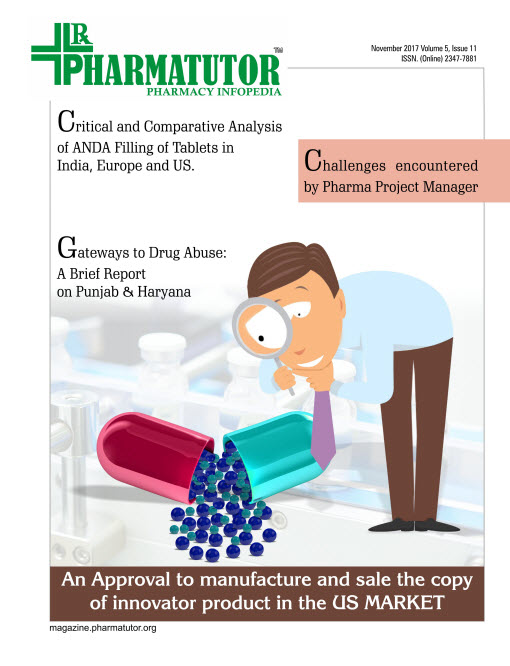 These actions were part of a major global operation that the FDA participated in to target illegal drugs being marketed online, and shipped and distributed through the postal system, directly to American consumers. Among other actions, the FDA also issued warning letters to the operators of a majority of the illegal websites that were targeted in the operation and worked with internet registrars to confiscate certain websites. Patients who buy prescription medicines from illegal online pharmacies may be putting their health at risk because the products, while being passed off as authentic, may be counterfeit, contaminated, expired, or otherwise unsafe.

“These rogue online pharmacies are often run by sophisticated criminal networks that knowingly and unlawfully distribute illicit drugs, including counterfeit medicines and controlled substances. Consumers go to these websites believing that they are buying safe and effective medications, but they are being deceived and put at risk by individuals who put financial gains above patient safety,” said FDA Commissioner Scott Gottlieb, M.D.

During Operation Pangea X, the FDA sent 13 warning letters to the operators of 401 websites. The FDA also seized nearly 100 website domain names, such as buyhydrocodoneonline.com, canadian-pharmacy24x7.com and buyklonopin.com. FDA inspectors, in collaboration with other federal agencies, screened packages suspected of containing illegal drug products at IMFs in Chicago, Miami and New York during the IIWA.