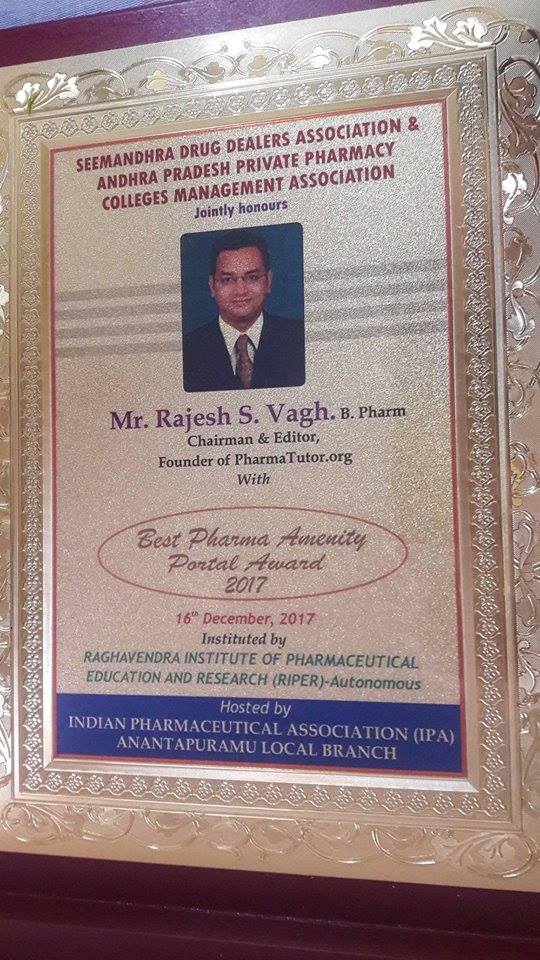 PharmaTutor has visitors from more than 200 countries including India, US, UK, UAE, Singapore, Malaysia, Pakistan, Germany, Canada, China, Russia etc. with more than 12 million of pageviews per year. It has more than 1.55 lakhs of daily email subscribers. 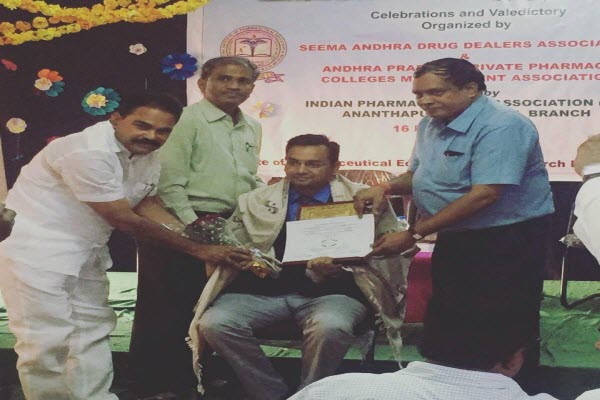 PharmaTutor awarded as Best Indian Pharma website and ranked no. 4 in the world by Feedspot; When PharmaTutor partnered with NASDAQ, GlobeNewswire division, PharmaTutor's logo announcement done on Times Square, New York, US in this regards.

Rajesh Vagh, Founder of PharmaTutor.org, had also received an honorary award from Member of Parliament Shri C.R Patil for online pharmacy work at an event in Surat, Gujarat.