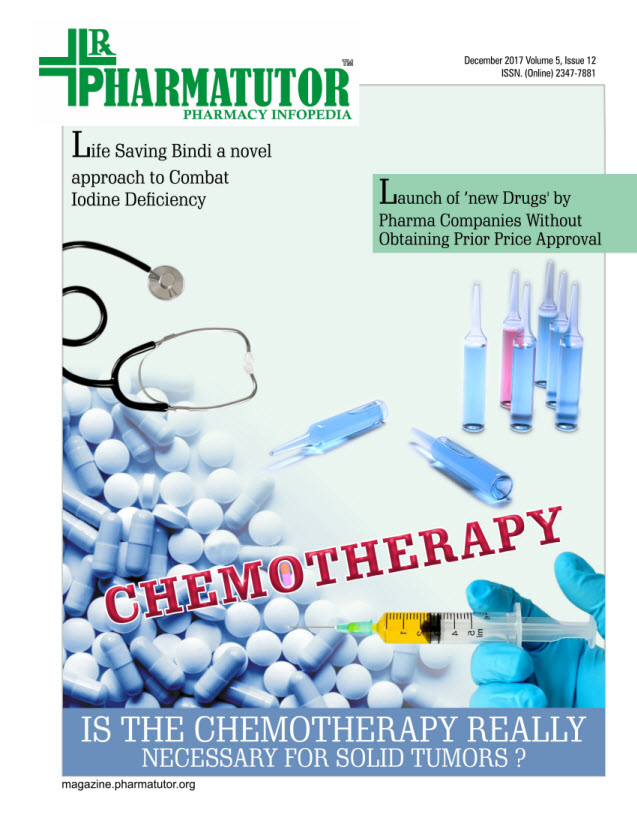 Also, GST has shown positive effect on pharmaceutical industry. Hindustan Times reported that industry leaders say the GST, which is launched on July 1, will help Gujarat to compete with other states such as Himachal Pradesh and Uttarakhand that announced tax sops in the past decade. “With Goods and Service Tax in place, a level playing field has been created among all states. As a result, life has become much easier for pharma manufacturers. Our new investment plans will be in Gujarat,” said Pankaj Patel, chairman of Cadila Healthcare, India’s second-most valuable pharmaceutical company in terms of market capitalisation. The Gujarat election is drawing closer and will have an effect on the markets over the next few weeks. As of now, the Nifty crossing 10400 levels could be an uphill task even the Nifty 10000 provides good support. Markets stands volatile with sustained selling pressure in the first three trading days after a rise in crude oil prices and concerns over the trade deficit widening to a three-year high. Also India’s sovereign credit ratings increased this higher first time in 13 years.