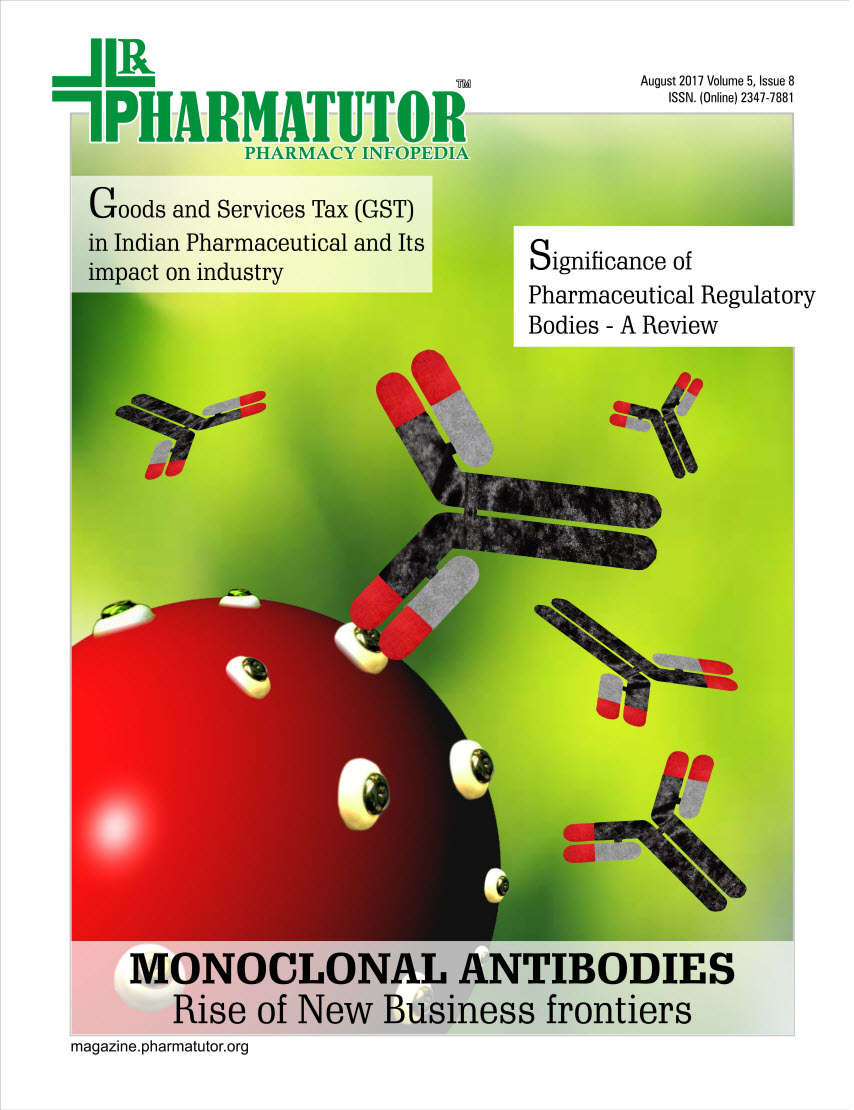 Rs. 238.84 crore recovered from Pharmaceutical Companies against non-compliance of provisions of DPCO

Whenever companies are found selling scheduled formulation at prices higher than the ceiling prices fixed by National Pharmaceutical Pricing Authority (NPPA), action is taken against such companies under the relevant provisions of Drugs (Prices Control) Order, 2013 (DPCO, 2013) and the overcharged amount, along with interest is levied on the company.

Similar action is taken whenever companies are found selling non-scheduled formulation at a price which is 10% higher than the MRP of the preceding twelve months.

During the monitoring of compliance of various provisions of DPCO, 2013 by drug manufacturers, it was seen that the provisions related to ‘new drugs’ have not been followed wherein some of the pharmaceutical companies have launched the formulation without taking prior price approval from NPPA. The concerned companies have been instructed to furnish certified batch wise production and sales details along with the corresponding MRP for the formulations from the date of launch of the product.

Minister of State for Road Transport and Highways, Shipping and Chemicals and Fertilizers, Shri Mansukh Lal Mandaviya, informed that as on 30th June 2017, an amount of Rs. 238.84 crore has been recovered from the pharmaceutical companies against non-compliance of provisions of DPCO, 2013.