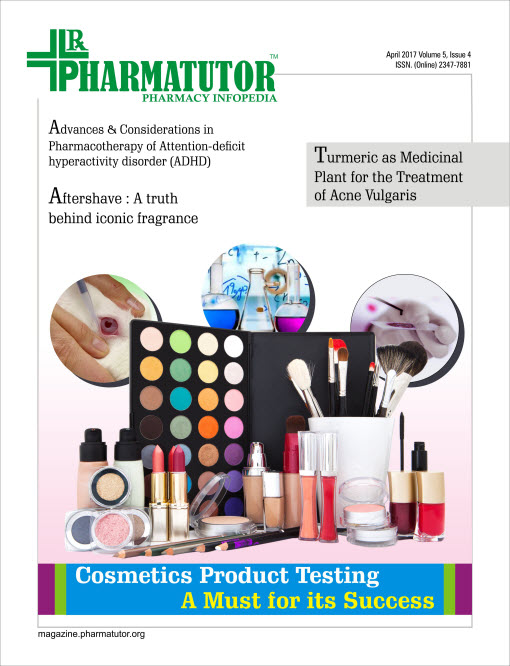 The policy, which had been pending for more than two years, also suggests raising public health spending to 2.5% of GDP, compared with 1.2% currently.

The Union Cabinet has identified the National Health Policy which provides a concrete framework for universal health care and suggests policy guidelines for making medicines free and diagnostic facilities available across the country, besides involving the private sector to make the services widely available.

The policy covers universal coverage of health by providing essential medicines, diagnostics and insurance for all. The idea is to reduce health care spending. The policy also focuses on reducing maternal and infant mortality and the growing burden of noncommunicable diseases such as cancer, diabetes and heart disease.

The Ministry of Health had placed the draft policy in the public domain for comment in January 2015. However, it was blocked following criticism that it was too long and provided no mechanism to implement the day. Later, the ministry held several rounds of discussions with stakeholders, including states and other government departments, to build consensus.