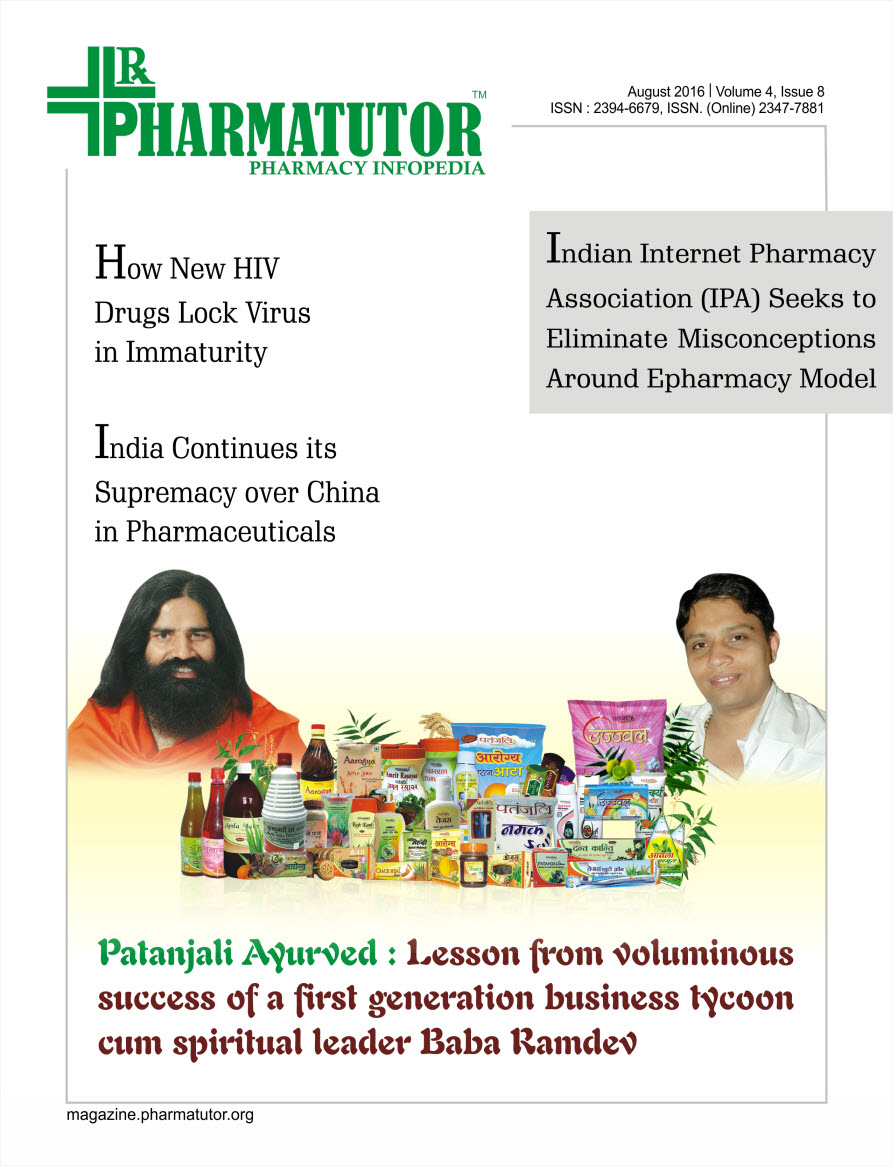 According to WHO Global status report on Non Communicable Diseases (2014), of the 56 million deaths in 2012, 68% were due to Non Communicable Diseases (NCDs) mainly cardiovascular diseases, diabetes, cancers and chronic respiratory diseases. Nearly three quarters of these NCDs deaths (28 million) occurred in low- and middle-income countries. Cardiovascular diseases account for majority of these deaths (17.5 million).
Cardiovascular diseases (CVD) are leading cause of morbidity and mortality in India; 25% of overall mortality in India is attributed to CVD. Coronary artery disease (CAD) is the commonest CVD accounting for 90-95% of all cases and deaths. Moreover, in India about 50% of CAD-related deaths occur in people younger than 70 years compared with 22% in the West (Gupta et al, 2008). As per the report of National Commission on Macroeconomics and Health (NCMH), 2005 the prevalence of CAD in India was estimated to be 61.5 million patients in 2015, and of these, 23 million would be younger than 40 years of age.

As per Industry,
Coronary stems should not be included in NLEM because of concerns over price control.
There are considerable differences between drugs and medical devices in terms of manufacturing processes, product characteristics, risks involved, training of doctors, and marketing, etc. Hence, the essentiality criteria used for selecting medicines in NLEM might not be applicable for medical devices.
Cost of the total procedure has to be considered rather than cost of the stent alone. The medical device costs have declined by more than 6% (year to year) over the past four years, whereas drug and procedure prices have increased by 4-8% over the same period. So, reduction in implants cost alone without change in other components such as doctor fees, room rent etc. may not lead to reduction in the overall cost of the treatment. Pricing control might lead to quality compromise, shortage, delay in the introduction of new devices and hamper the technological advancement.

It’s true that price control is needed in India but I think government should decide once after stent research would reach at some point of saturation.