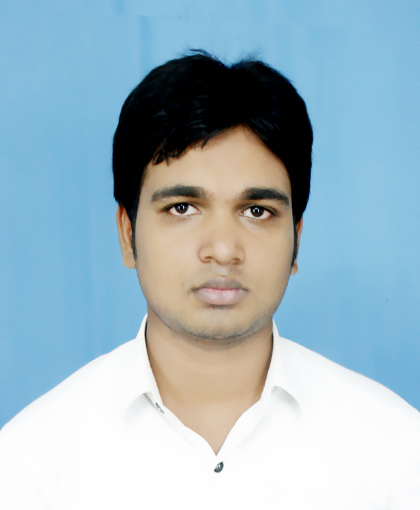 INTRODUCTION
Stroke, the major cause of death and disability, is regarded as the important problem in developing countries [1]. Frequent incidences of cerebral ischemia are seen in age-related disorders, hypoxic–ischemic brain injury, carotid artery pathologies, asphyxiation and shock etc. It is a devastating event that is associated with great morbidity (Madl and Holzer, 2004). In certain clinical situations such as transient global cerebral ischemia anticipates or even induced iatrogenically during cardiac or thoracic surgery. Permanent ligation of bilateral common carotid arteries is a well known model used to study cerebral ischemia (Choe et al., 2001). Bilateral common carotid artery occlusion (BCCAO) causes moderate and most likely permanent reduction of cortical and cerebral blood flow in diverse areas of brain (Jeon et al., 2004).Despite the importance of stroke and the advances of technologies nowadays. The prophylactic protection against stroke with neuroprotective agents has gained much attention. Cerebral ischemia is characterized by a rapid onset of neurological injury due to interruption of blood flow to the brain [2]. This injury has been reported to be associated with the action and interaction of many factors such as excitatory amino acids, calcium overloading, and oxidative stress damage, periphery depolarization of infarction, neuroinflammation, and apoptosis [3–5]. However, accumulative lines of evidence in this decade point out to the crucial role of oxidative stress. It has been reported that the reduction of cerebral blood flow and the reperfusion period induce the elevation of oxidative stress and lipid peroxidation [6–9]. Interestingly, both in vitro and in vivo data have demonstrated that this injury can be protected by polyphenolics including flavonoids [7, 8, 10–13]. Ginkgo biloba belonging to the family Ginkgoaceae which can improve cerebral oxygen supply, decrease cerebral oxygen extraction rate and consumption, and reduce cerebral oxygen metabolic rate[14].Fructus Chebulae decreases the cerebral infarct volume and extent of hemisphere swelling[15]. Pomegranate decrease brain levels of NF-κB p65, TNF-α, caspase-3 and increased brain levels of IL-10, and cerebral ATP roduction[16]. Pravastatin drug which used for the proportion of viable neuronal cells after ischemia was greater in the pravastatin vs. control group, with greater expression of apoptotic cells in the control vs. pravastatin group. Bax protein expression was significantly decreased; Bcl-2 expression was increased, but not significantly [17]. Puerarin is a drug which is used for treatment significantly improved the phosphorylation level of AKT in dose-dependent, reduced the infarct volume, the number of Nissl body, and cleaved caspase-3 and GFAP positive cells increased [18].