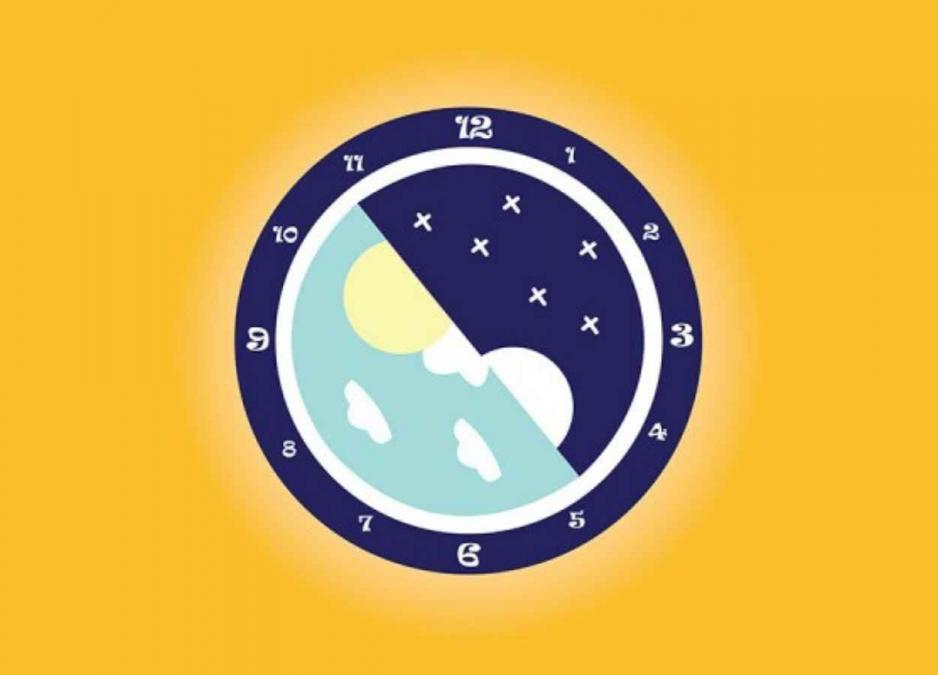 Life is organized on a 24-hour schedule. Central to this regular rhythm is the circadian clock, timekeepers that are present in virtually every organ, tissue and cell type. When a clock goes awry, sleep disruption or a variety of diseases can result.

A recent Northwestern University discovery could help in understanding how this clock is linked to daily cycles. A team of neurobiologists has identified a new gene, called Tango10, that is critical for daily behavioral rhythms. This gene is involved in a molecular pathway by which the core circadian clock (the “gears”) controls the cellular output of the clock (the “hands”) to control daily sleep-wake cycles.

While the study was done using the fruit fly Drosophila melanogaster, the findings have implications for humans.Knowledge of how this pathway works could lead to therapeutics to help sleep problems and could shed light on clock-related human diseases, such as depression, neurodegenerative disease and metabolic disease.

“Scientists know a lot about the clock’s ‘gears’ but not so much about the ‘hands,’ where the behavior is produced, or the connection between the two,” said Dr. Ravi Allada, a circadian rhythms expert who led the study.

“We wanted to better understand the molecular underpinnings of the daily ‘wake-up signal,’ which alerts an animal it’s time to awake,” he said. “In this study, we focused on pacemaker neurons that control the sleep-wake cycle and used genetic screening to identify genes that regulate the neurons.”

Allada is the Edgar C. Stuntz Distinguished Professor in Neuroscience and chair of the neurobiology department in the Weinberg College of Arts and Sciences. Allada also is associate director of Northwestern’s Center for Sleep and Circadian Biology.

The study will be published this week by the Proceedings of the National Academy of Sciences (PNAS). Allada is the corresponding author of the paper.

In addition to the fly experiments conducted in Allada’s lab, the Northwestern team worked with Casey Diekman and Matthew Moye at the New Jersey Institute of Technology who performed computational modeling experiments.

The Northwestern researchers screened a number of genes they thought could be important for the circadian clock’s operation and behavior of the fly. Through this process, they discovered the gene called Tango10. When they knocked out this gene, the fly lost its normal 24-hour rhythm of behavior. Certain potassium currents were reduced and likely resulted in hyperactive neurons and contributed to a loss of regular rhythm.

Under normal conditions in the fly, the levels of Tango10 protein go up and down with circadian time which can modulate the activity of the neurons to go up and down, which in turn can drive the animal’s sleep-wake cycle and behavior. In flies that lack the Tango10 gene, this daily rhythm is disrupted.

“Our findings fill a molecular gap in our understanding of how the core gears of the clock control the hands,” Allada said.