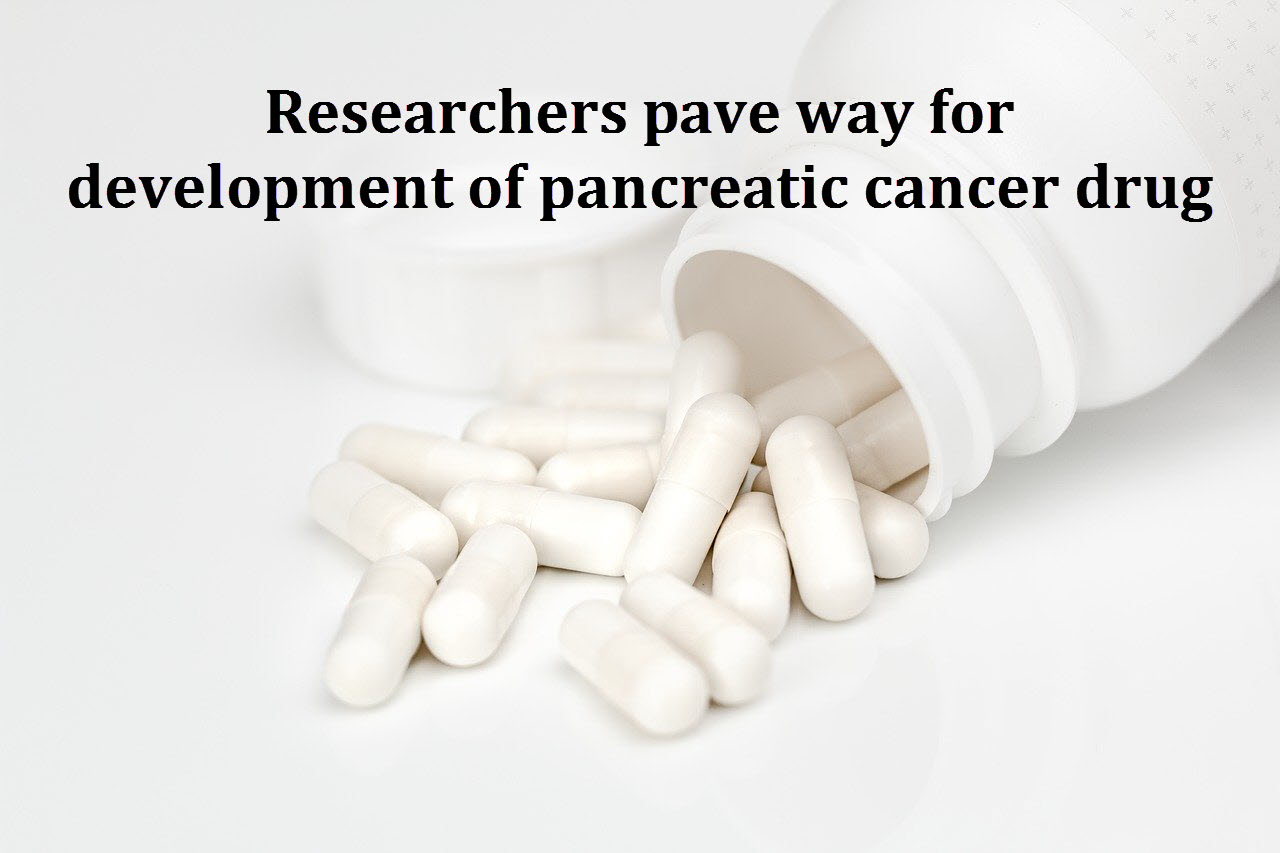 Researchers from the Indian Institute of Integrative Medicine (IIIM), Jammu, have identified a potent compound that has shown cancer-inhibiting activity in their primary studies on pancreatic cancer. For this compound, they have received Investigational New Drug (IND) approval from the New Drugs Division of the Central Drugs Standard Control Organization (CDSCO). It has been recognized as a potent anti-cancer, New Chemical Entity (NCE) effective against pancreatic cancer after completion of preclinical development and IND submission.

The compound has been extracted from the leaves of Dysoxylum binectariferum tree, commonly known as white cedar found in the Western Ghats. Dr Ram Vishwakarma, Director, IIIM Jammu, said that the anti-cancer screening against NCI-60 cancer cell lines panel and clinically validated protein kinase enzymes involved in cancer provided an initial potent hit (rohitukine, a pure molecule natural product from the leaves of this tree.

“Anti-cancer activity was not enough for the clinical trials in animal model. So we did some small modifications to the isolated pure compound and brought out new chemical entities from the same ”

Researchers have done the phytochemical investigation of the plant. “Anti-cancer activity was not enough for the clinical trials in animal model. So we did some small modifications to the isolated pure compound and brought out new chemical entities from the same” said Dr Sandip Bharate, researcher, IIIM. Those new entities were tested for the target; the target here was protein kinase.

This is a protein present in each of the tissue in human body. In tissues where there is cancer, this protein kinase is found to be in high quantity than in the normal tissues. This kinase is actually responsible for proliferation of cancer. The compound the research team has isolated was inhibiting kinase and decreasing the concentration of kinase and it was showing very good potent activity.

For patient compliance, it is feasible that the medicine should be given by oral route. “There are only four drugs available for pancreatic cancer and all are in injection forms. We tried to develop it for pancreatic cancer as its diagnosis is very difficult and we took fast-track approval also. We found that the compound is not causing any genotoxicity; it is not affecting the fertility and not causing any carcinogenic activity. Safety data is fine,” said Dr Bharate.