How Omicron dodges the immune system 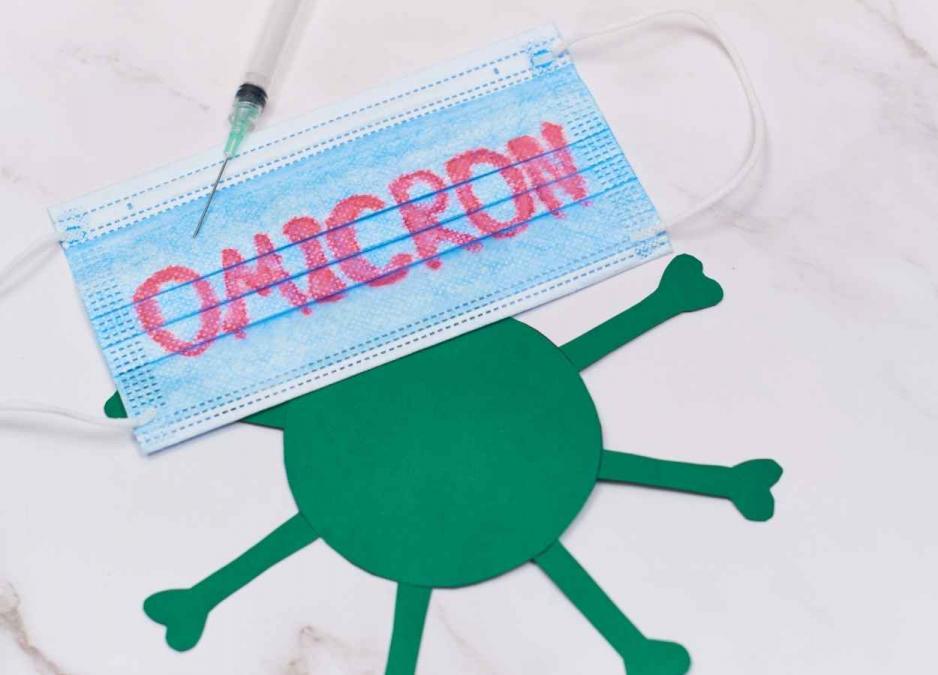 The current wave of COVID-19 highlights a particularly high risk of reinfection by the Omicron variant of SARS-CoV-2. Why is this? A team from the Centre for Emerging Viral Diseases of the University of Geneva (UNIGE) and of the Geneva University Hospital (HUG) analysed the antibody neutralisation capacity of 120 people infected with the original SARS-CoV-2 strain, or with one of its Alpha, Beta, Gamma, Delta, Zeta or Omicron (sub-variant BA.1) variants. And unlike its predecessors, Omicron appears to be able to evade the antibodies generated by all other variants. In vaccinated individuals, while the neutralisation capacity is also reduced, it remains far superior to natural immunity alone. This could explain why Omicron is responsible for a net increase in vaccine break-through infections, but not in hospitalisations. These results can be read in the journalNature Communications.

Since the beginning of the pandemic the HUG outpatient test centre offers SARS-CoV-2 testing for the community. “As a national reference centre for emerging viral diseases, we have the capacity to sequence a large proportion of positive cases to monitor the appearance of new variants,” explains Isabella Eckerle, professor in the Department of Medicine at the UNIGE Faculty of Medicine and head of the HUG-UNIGE Centre for Emerging Viral Diseases, who led this work. “Since the beginning of 2020, we have collected samples of the original virus and all its variants that appeared in Switzerland, even the rarest ones such as Gamma or Zeta. This makes it a comprehensive collection of samples from individuals with different infection backgrounds, collected according to an identical protocol.”

The research team took blood samples from 120 volunteers previously infected with one of the different variants, unvaccinated, or vaccinated and infected, either before or after vaccination. “With a mean age between 28 and 52 years, without major co-morbidities and a mild to moderate form of COVID-19, this cohort represents the majority of cases in the community”, Isabella Eckerle explains.

Antibody levels ten times higher with vaccination
The aim was to determine how well the antibodies generated during the first infection were able to neutralise the different variants of SARS-CoV-2. “Omicron proved to be the most effective at evading pre-existing natural immunity, as well as, to a lesser extent, that induced by vaccination”, explains Benjamin Meyer, researcher at the Centre for Vaccinology at the Department of Pathology and Immunology of the Faculty of Medicine of the UNIGE. Indeed, antibody levels against ancestral SARS-CoV-2 in vaccinated people are roughly 10 times higher than in people who have only developed post-infection immunity. Moreover, the combination of the two, known as hybrid immunity, seems to maintain even higher and broader reactive antibody levels.

“Thus, Omicron can evade existing immunity and cause an infection, but hospitalisation and death due to COVID-19, even with Omicron, is still reduced after vaccination.” Nevertheless, SARS-CoV-2 retains an astonishing ability to mutate, which also appears to be accelerating. “Vigilance is still required, especially as the epidemiological curves have been rising sharply since the appearance of BA.5, the most recent Omicron sub-variant,” adds Isabella Eckerle.The scientists also performed antigenic mapping of the different variants, based on the same model used to determine the antigenic changes of influenza.

This computational method makes it possible to represent the distance between the characteristics of the antigens of the variants concerned: the further away they are, the less effective the antibodies generated during previous infections will be. It turns out that the Omicron serotype is totally different from the others, as was the Zeta variant, which disappeared rapidly,» reports Meriem Bekliz, a post-doctoral researcher in Isabella Eckerle’s lab and first author of this study.

Advances in virus understanding
Never before has a respiratory virus been scrutinised so closely. «This virus, which belongs to the same family of coronaviruses that cause almost a third of common colds, can, in the absence of measures, spread like wildfire in populations with no immunity to fight it,» explains Benjamin Meyer. «We now have sequencing and molecular observation tools that were unknown a few years ago; the discoveries we are making today open up perspectives and understanding that will be useful far beyond SARS-CoV-2.” The COVID-19 pandemic has also allowed an unprecedented acceleration in vaccine research. Several teams are now working on nasal spray vaccines, which are easier to administer and, above all, can act directly in the mucous membranes of the nose and throat, where they are most useful.