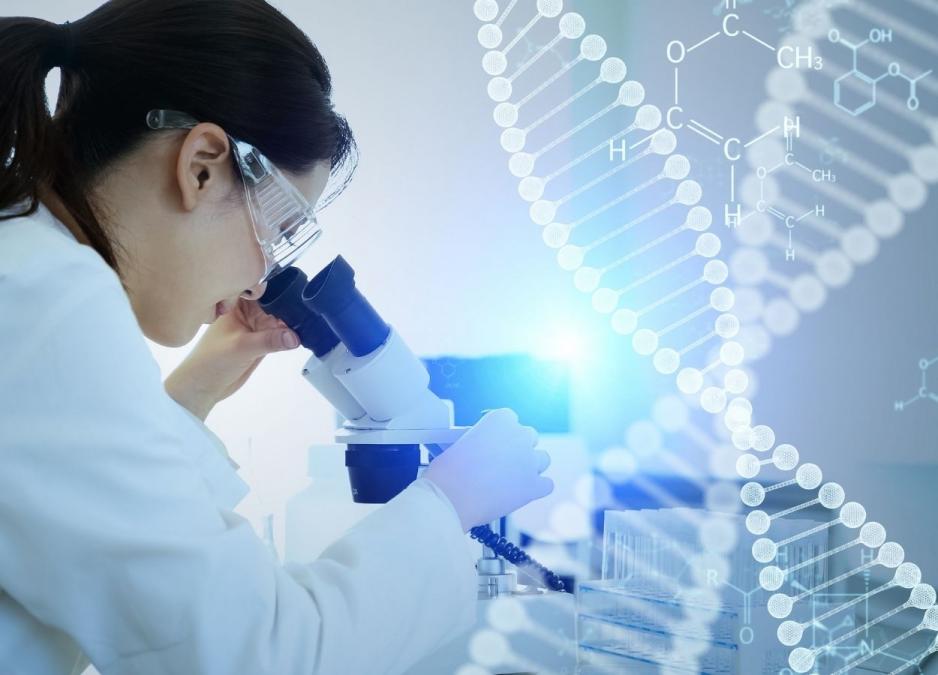 The scientists, who report their results in the journal eLife, devised an experimental, gene-therapy-like technique to restore the normal activity of the gene deficient in people with Pitt-Hopkins syndrome. In newborn mice that otherwise model the syndrome, the treatment prevented the emergence of disease signs including anxiety-like behavior, memory problems, and abnormal gene expression patterns in affected brain cells.

“This first, proof-of-principle demonstration suggests that restoring normal levels of the Pitt-Hopkins syndrome gene is a viable therapy for Pitt-Hopkins syndrome, which otherwise has no specific treatment,” said senior author Ben Philpot, PhD, Kenan Distinguished Professor of Cell Biology and Physiology at the UNC School of Medicine and associate director of the UNC Neuroscience Center.

Most genes are inherited in pairs, one copy from the mother and one from the father. Pitt-Hopkins syndrome arises in a child when one copy of the gene TCF4 is missing or mutated, resulting in an insufficient level of TCF4 protein. Typically, this deletion or mutation occurs spontaneously in the parental egg or sperm cell prior to conception, or in the earliest stages of embryonic life following conception.

Only about 500 cases of the syndrome have been reported worldwide since it was first described by Australian researchers in 1978. But no one knows the syndrome’s true prevalence; some estimates suggest that there could be more than 10,000 cases in the United States alone.

Since TCF4 is a “transcription factor” gene, a master switch that controls the activities of at least hundreds of other genes, its disruption from the start of development leads to numerous developmental abnormalities. In principle, preventing those abnormalities by restoring normal TCF4 expression as early as possible is the best treatment strategy – but it hasn’t yet been tested.Philpot’s team, led by first author Hyojin (Sally) Kim, PhD, a graduate student in the Philpot lab during the study, developed a mouse model of Pitt-Hopkins syndrome in which the level of the mouse version of TCF4 could be reliably halved. This mouse model showed many typical signs of the disorder. Restoring full activity of the gene from the start of embryonic life fully prevented these signs.

The researchers also found evidence in these initial experiments that gene activity needed to be restored in essentially all types of neurons to prevent the emergence of Pitt-Hopkins signs.The researchers next set up a proof-of-concept experiment modeling a real-world gene therapy strategy. In engineered mice in which roughly half the expression of the mouse version of Tcf4 was switched off, the researchers used a virus-delivered enzyme to switch the missing expression back on again in neurons, just after the mice were born. Analyses of the brains showed this restoration of activity over the next several weeks.

Even though the treated mice had moderately smaller brains and bodies compared to normal mice, they did not develop many of the abnormal behaviors seen in untreated Pitt-Hopkins model mice. The exception was innate nest-building behavior, in which the treated mice seemed abnormal at first, although their abilities were restored to normal within a few weeks.

The treatment at least partly reversed two other abnormalities seen in untreated mice: altered levels of the genes regulated by TCF4 and altered patterns of neuronal activity as measured in electroencephalograph (EEG) recordings.

“These findings offer hope that a future gene therapy will provide significant benefits to individuals with Pitt-Hopkins syndrome even when delivered postnatally; it won’t require diagnosis and treatment in utero,” Kim said.

Philpot and his lab now plan to explore the effectiveness of their strategy when applied to Pitt-Hopkins mice at later stages of life. They also plan to develop an experimental gene therapy in which the human TCF4 gene itself will be delivered by a virus into a Pitt-Hopkins mouse model – a therapy that ultimately could be tested in children with Pitt-Hopkins syndrome.

“We’ll be working on a gene therapy, but our results here suggest that there are other TCF4-restoring approaches that could work, including treatments that boost the activity of the remaining, good TCF4 copy,” Philpot said.

The research was supported by the Ann D. Bornstein Grant from the Pitt-Hopkins Research Foundation, the National Institute of Neurological Disorders and Stroke (R01NS114086), the Estonian Research Council, and the Orphan Disease Center at the Perelman School of Medicine at the University of Pennsylvania (MDBR-21-105-Pitt Hopkins).