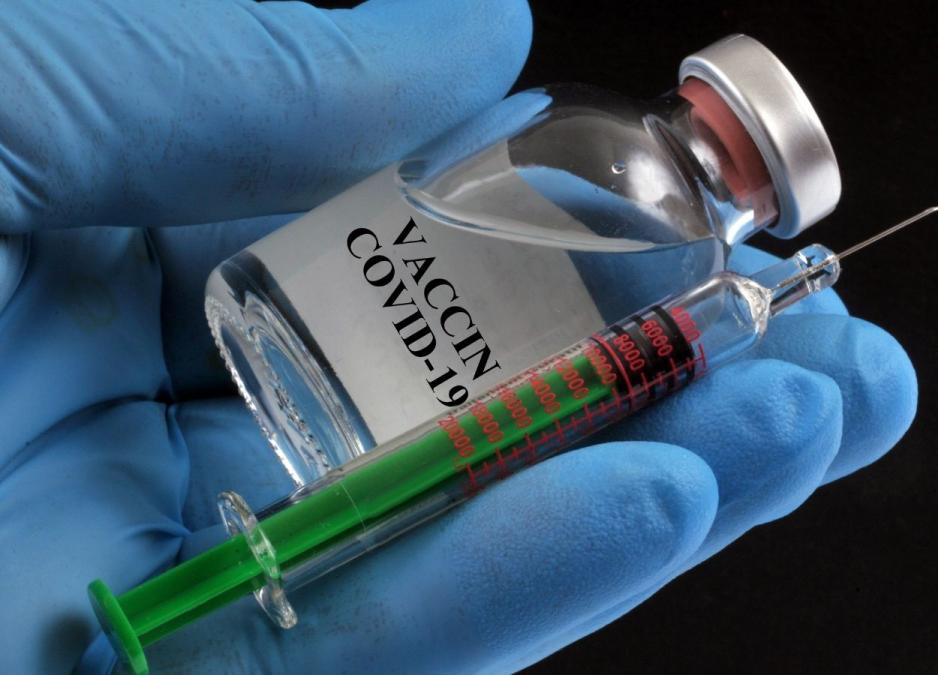 CSIR-CCMB has developed an ingenious mRNA vaccine against COVID-19 which has completed experiments in the lab and on mice. It is based on the Moderna model, but has been built with the information available in the open and CCMB technology and materials.

“We are very excited about this achievement of replicating the mRNA vaccine technology end to end. We are proud to have developed the potential mRNA vaccine candidate against SARS-CoV-2 within 10 months of having initiated the concept. It is based on the Moderna model, but has been built with the information available in the open and our own technology and materials,” he told a press conference at the CCMB, along with Atal Incubation Centre (AIC-CCMB) director N. Madhusudana Rao.

Dr. Nandicoori said “robust immune response” has been observed against the COVID spike protein in mice upon administration of two doses of the mRNA. “The anti-spike antibodies generated were found to be more than 90% efficient in preventing the human ACE2 receptor binding to the coronavirus”, said scientist Rajesh Iyer.

Vaccines work by training our immune system to identify disease causing microorganisms and eliminate them quickly when they encounter them subsequently. mRNA vaccine technology does this by introducing an mRNA of the microorganism of concern. This mRNA in the host cells gives rise to the microbial protein or a part of it, which trains the immune system to evade it when the real infection happens with the same live microorganism.

“Though our own vaccine programme has been lauded, we have missed the mRNA vaccine technology developed by Moderna or Pfizer/BioNtech to combat COVID in the United States and Europe. And, what we have developed here is different from the mRNA vaccine being developed by Gennova Bio based on self-replicating RNA,” said Dr. Rao, also the lead scientist.

The home grown mRNA vaccine platform holds promise to deal with other infectious diseases like TB, Dengue, Malaria Chikungunya, rare genetic diseases and others. “The beauty of this technology is in its rapid turnaround times, which means vaccines can be developed for other diseases or a pan-COVID vaccine covering different variants,” said the CCMB director.

The scientists said the technology is ready to be transferred to any interested firm to take it to the next level of conducting human trials and bringing out the vaccine into the market after approval of the regulatory authorities concerned. “We have been having discussions with a few private firms to scale up to the next level of trials and commercial production,” they added.