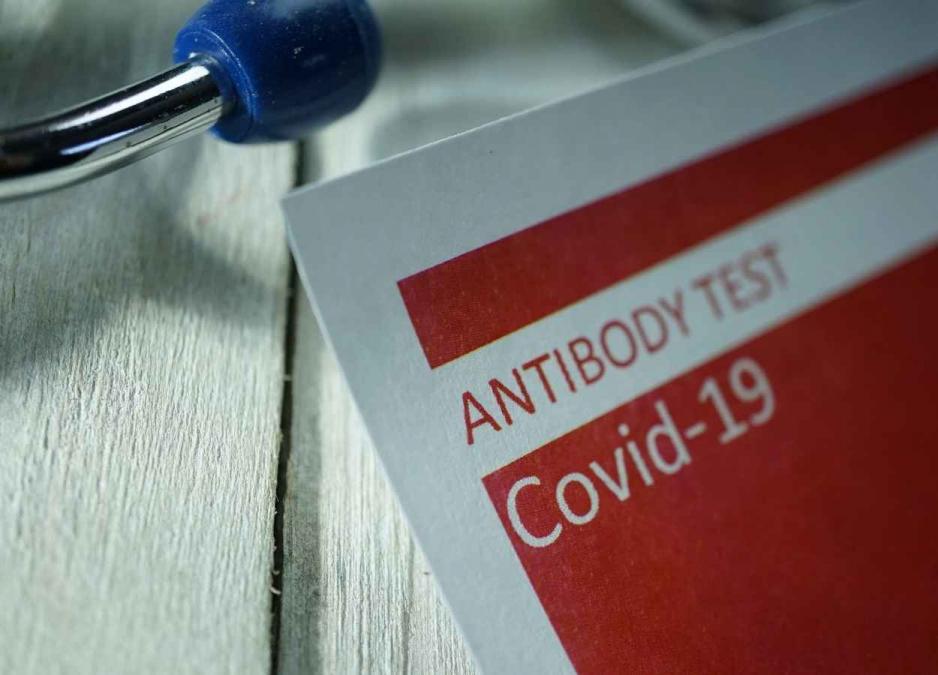 Antibodies in the airways quickly wane after SARS-CoV-2 infection, but vaccination results in a strong increase in antibody levels, especially after two doses, according to a new study from Karolinska Institutet in Sweden published in the journal JCI Insight. The results suggest that having a second dose of vaccine also after recovering from COVID-19 may be important for protecting against re-infection and to prevent transmission.

“What makes the study unique is that we have looked at samples from both blood and airways, which has given us new knowledge of the local immune response where the virus infects,” says the study’s co-last author Anna Smed-Sörensen, docent and research group leader at the Department of Medicine, Solna, Karolinska Institutet. “Since it is more difficult to sample the airways, we know much less about antibody levels there than in the blood.”

In their study, the researchers examined how the levels and durability of the antibodies to SARS-CoV-2 differed between individuals who had mild to severe COVID-19. 147 patients were recruited in March to May 2020 and monitored for up to eight months after infection. In 20 of the patients, they also studied antibody levels after vaccination (with the AstraZeneca, Pfizer-BioNTech or Moderna vaccine) and compared the results with a control group that had not previously had COVID-19.

Their results show that individuals who underwent more severe COVID-19 disease had higher antibody levels upon recovery compared to individuals with mild disease. The antibodies in the blood remained at measurable levels for at least eight months, while those in the airways (e.g. the nose) were short-lived and disappeared already after three months.

“The positive news is that the antibodies quickly returned after vaccination in those who previously had COVID-19, not only in the blood but also in the airways,” says Dr Smed-Sörensen. “We found that the antibody levels in the airways after two doses of vaccine were often even higher than they were during the course of the disease. People who had not had COVID-19 before vaccination had much lower or undetectable levels.”

“Our results demonstrate that to only study blood does not reflect the antibody levels in the respiratory tract, which likely play a major part in neutralising the virus locally,” says co-last author Karin Loré, professor at the Department of Medicine, Solna, Karolinska Institutet. “Completing the vaccination with a second dose may therefore be important for achieving optimal immune responses and reducing the spread of infection between individuals.”

The level of antibodies required for protection against infection remains unknown, as well as whether the rapid drop in antibody levels in the airways allows for re-infection. The researchers will now continue to analyse samples from additional longitudinal time points and examine the inflammatory environment in the respiratory tract during infection, convalescence and after vaccination.