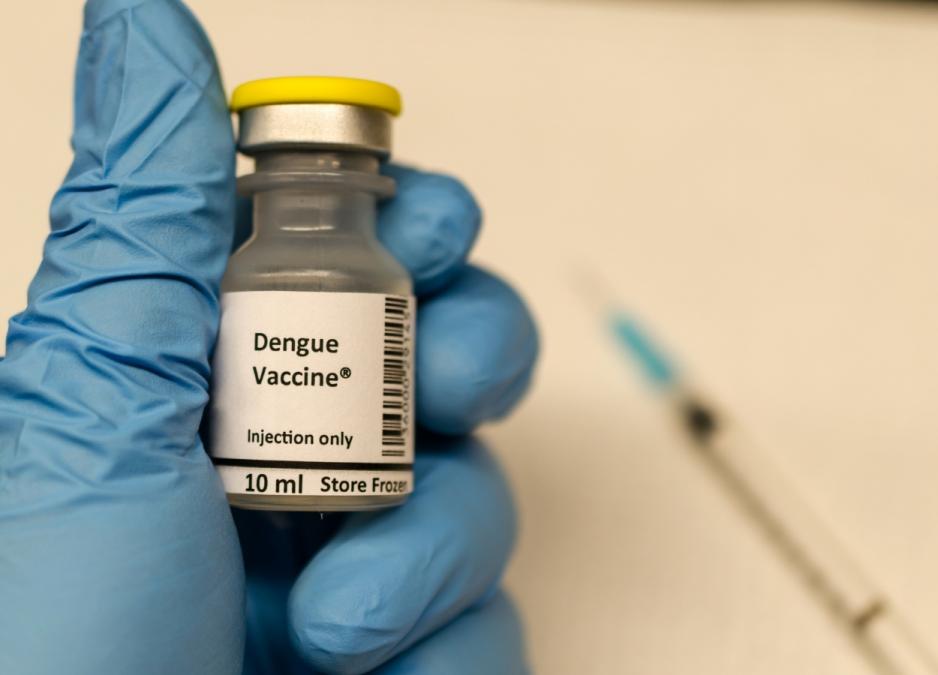 Takeda announced that the European Medicines Agency (EMA) has accepted the Company’s filing packages for its dengue vaccine candidate (TAK-003) which is being investigated for the prevention of dengue due to any dengue virus serotype in individuals ages four to 60. Takeda intends to submit regulatory filings in Argentina, Brazil, Colombia, Indonesia, Malaysia, Mexico, Singapore, Sri Lanka and Thailand during 2021.

“Submission of regulatory filings for our dengue vaccine candidate, TAK-003, marks an important development for people who are living in or traveling to communities burdened by the threat of dengue,” said Derek Wallace, VP, Dengue Global Program Leader at Takeda. “Dengue outbreaks, which result in half a million hospitalizations globally each year, can overwhelm communities and governments because of the broad impact on the health care system. With limited options to prevent the disease, there is a pressing need for widely available dengue vaccines. Takeda is committed to working with regulatory authorities and recommending bodies to support evaluation of our submissions and achieve access for TAK-003.”

Regulatory submissions for TAK-003 include long-term safety and efficacy data through 36 months from the ongoing pivotal Phase 3 Tetravalent Immunization against Dengue Efficacy Study (TIDES) trial. Takeda intends to present and publish details of the 36-month data at a scientific meeting and in a peer-reviewed journal this year.