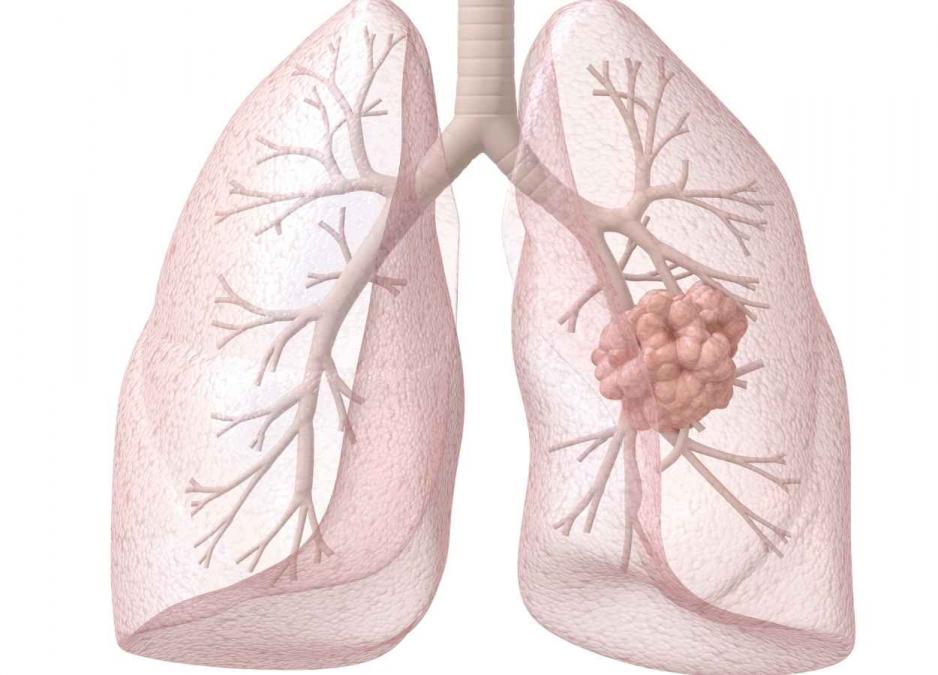 Scientists at VCU Massey Cancer Center have identified a protein that operates in tandem with a specific genetic mutation to spur lung cancer growth and could serve as a therapeutic target to treat the disease.

Mutations in the p53 gene are found in more than half of all cancers, but it remains difficult to effectively target the gene with drugs even decades after its discovery. Though previous research has shown that p53 acts as a tumor suppressor and initiates cancer cell death in its natural state, a new study led by Sumitra Deb, Ph.D., suggests that gain-of-function (GOF) mutations - a type of mutation where the changed gene has an added function - turn p53 into an oncogene, causing cells to replicate uncontrollably and contribute to cancer development.

Recently published in Nature Communications, the researchers determined that mutant p53 genes are empowered by a specific protein, PLK3, to copy their genetic code and promote tumor cell proliferation through a process called transactivation.

By inhibiting PLK3 in GOF p53 mutant cells, they observed a decrease in the function of S20 along with overall reductions in transactivation and tumor cell formation.

"Our research indicates that GOF p53 exploits PLK3 to trigger its transactivation capability and exert oncogenic functions, raising the possibility of targeting p53-driven cancer cells using PLK3 inhibitors," said Deb, a member of the Cancer Biology research program at Massey and professor in the Department of Biochemistry and Molecular Biology at the VCU School of Medicine.

Deb's team will continue to explore the potential for PLK3 inhibitors to be effective drugs in the treatment of lung cancer and potentially other forms of disease with the same genetic mutation.