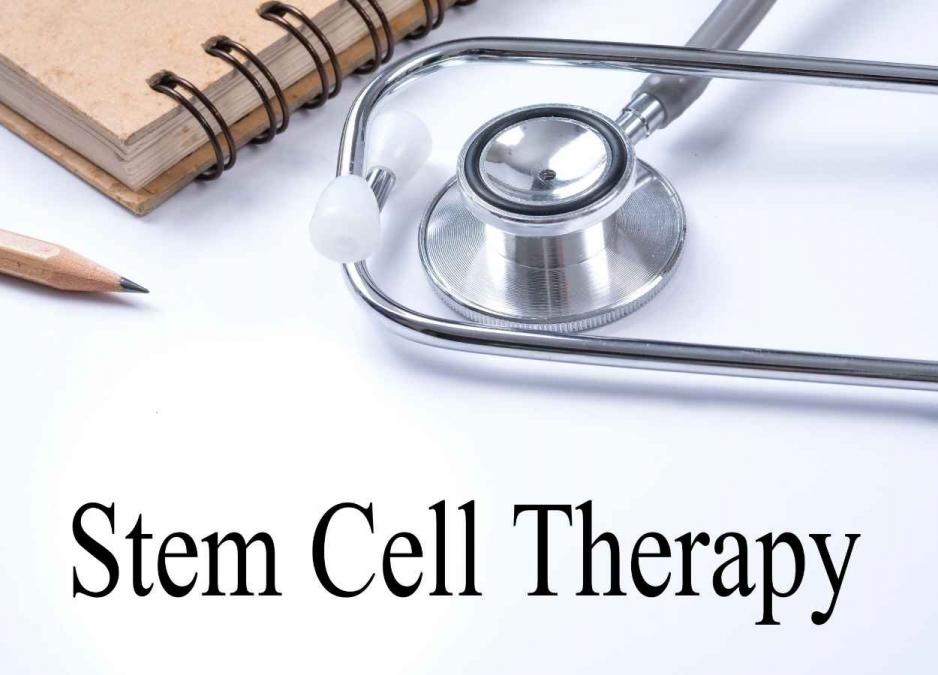 Type 1 diabetes, which arises when the pancreas doesn’t create enough insulin to control levels of glucose in the blood, is a disease that currently has no cure and is difficult for most patients to manage. Scientists at the Salk Institute are developing a promising approach for treating it: using stem cells to create insulin-producing cells (called beta cells) that could replace nonfunctional pancreatic cells.

In a study published on June 7, 2021, in the journal Nature Communications, the investigators reported that they have developed a new way to create beta cells that is much more efficient than previous methods. Additionally, when these beta cells were tested in a mouse model of type 1 diabetes, the animals’ blood sugar was brought under control within about two weeks.

In the current work, the investigators started with human pluripotent stem cells (hPSCs). These cells, which can be derived from adult tissues (most often the skin), have the potential to become any kind of cell found in the adult body. Using various growth factors and chemicals, the investigators coaxed hPSCs into beta cells in a stepwise fashion that mimicked pancreatic development.

Producing beta cells from hPSCs in the lab is not new, but in the past the yields of these precious cells have been low. With existing methods, only about 10 to 40 percent of cells become beta cells. By comparison, techniques used to create nerve cells from hPSCs have yields of about 80 percent. Another issue is that if undifferentiated cells are left in the mix, they could eventually turn into another kind cell that would be unwanted.

“In order for beta cell-based treatments to eventually become a viable option for patients, it’s important to make these cells easier to manufacture,” says co-first author Haisong Liu, a former member of the Belmonte lab. “We need to find a way to optimize the process.”

They also looked at the ways in which these cells are grown in the lab. “Normally cells are grown on a flat plate, but we allowed them to grow in three dimensions,” says co-first author Ronghui Li, a postdoctoral fellow in the Belmonte lab. Growing the cells in this way creates more shared surface area between the cells and allows them to influence each other, just as they would during human development.

After the cells were created, they were transplanted into a mouse model of type 1 diabetes, The model mice had a modified immune system that would not reject transplanted human cells. “We found that within two weeks these mice had a reduction of their high blood sugar level into normal range,” says co-first author Hsin-Kai Liao, a staff researcher in the Belmonte lab. “The transplanted hPSC-derived beta cells were biologically functional.”

The researchers will continue to study this technique in the lab to further optimize the production of beta cells. More research is needed to assess safety issues before clinical trials can be initiated in humans. The investigators say the methods reported in this paper may also be useful for developing specialized cells to treat other diseases.