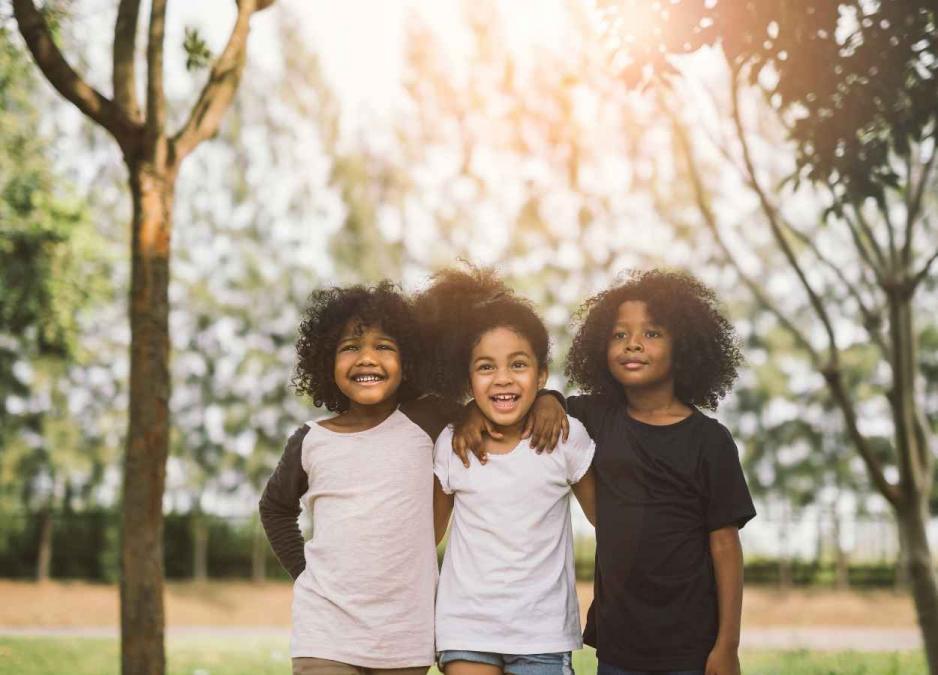 The U.S. Food and Drug Administration approved Voxzogo (vosoritide) injection to improve growth in children five years of age and older with achondroplasia and open epiphyses (growth plates), meaning these children still have the potential to grow. Achondroplasia is the most common form of dwarfism.

“Today’s approval fulfills an unmet medical need for more than 10,000 children in the United States and underscores the FDA’s commitment to help make new therapies available for rare diseases,” said Theresa Kehoe, M.D., director of the Division of General Endocrinology in the FDA’s Center for Drug Evaluation and Research. “With this action, children with short stature due to achondroplasia have a treatment option that targets the underlying cause of their short stature.”

Achondroplasia is a genetic condition that causes severely short stature and disproportionate growth. The average height of an adult with achondroplasia is approximately four feet. People with achondroplasia have a genetic mutation that causes a certain growth regulation gene called fibroblast growth factor receptor 3 to be overly active, which prevents normal bone growth. Voxzogo works by binding to a specific receptor called natriuretic peptide receptor-B that reduces the growth regulation gene’s activity and stimulates bone growth.

Voxzogo’s safety and efficacy in improving growth were evaluated in a year-long, double-blind, placebo-controlled, phase 3 study in participants five years and older with achondroplasia who have open epiphyses. In the study, 121 participants were randomly assigned to receive either Voxzogo injections under the skin or a placebo. Researchers measured the participants’ annualized growth velocity, or rate of height growth, at the end of the year. Participants who received Voxzogo grew an average 1.57 centimeters taller compared to those who received a placebo.

The FDA approved Voxzogo under the accelerated approval pathway, which allows for earlier approval of drugs that treat serious conditions and fill an unmet medical need, based on a surrogate or intermediate clinical endpoint. A condition of this accelerated approval is a post-marketing study that will assess final adult height. This application also received priority review designation.