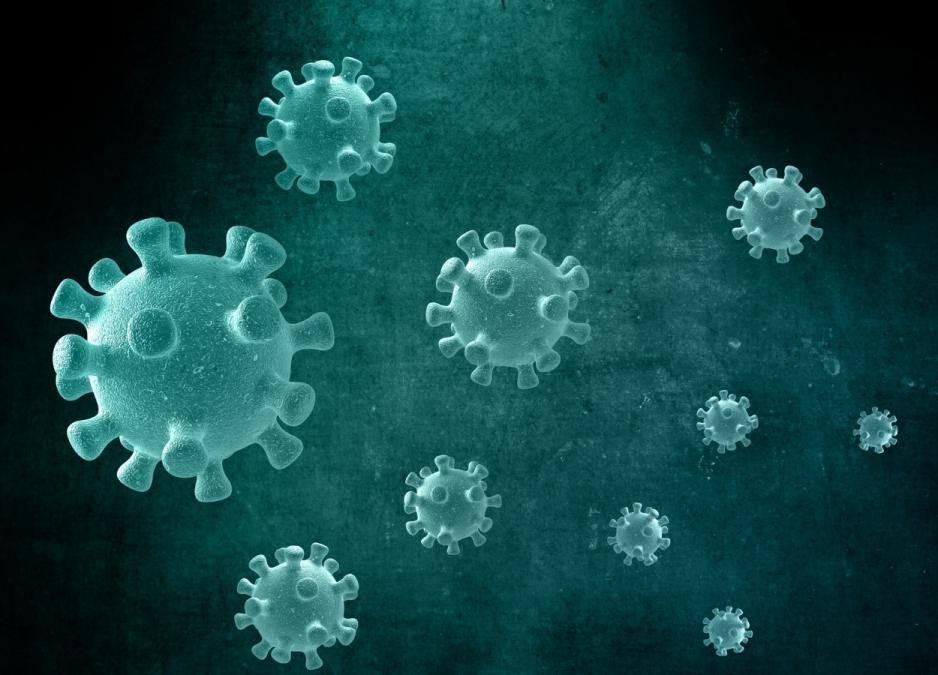 Despite rising cases of corona infection, the rate of deaths due to Covid-19 outbreaks has been lower in India than in the US and the United Kingdom. This has emerged in a new study by scientists of the National Institute of Immunology (NII) and All India Institute of Medical Sciences (AIIMS) based in New Delhi. Researchers say one of the reasons for the decrease in the rate of deaths caused by Covid-19 in India may be prior exposure to the corona responsible for the common cold.

In this study, an abundance of CD4 + cells was found in 66 percent of blood and plasma samples collected prior to the outbreak of Covid-19, which were not infected with the corona virus. The researchers say that effective response of CD4 + cells against non-spike regions of corona virus has been observed. An important fact has also been revealed that samples from at least 21 percent of healthy participants have been found to be effective against the spike protein of the corona virus (SARS-Cov-2).

The study is based on an analysis of immune profiles (T-cells) of 32 people who had not been infected with COVID-19. The study also included 28 such participants who had seen common symptoms of  COVID-19 , and had recovered from the disease. T-cells are a subclass of white blood cells, which play an effective role in the body's immune system. CD4 cells are 'helper' of T-cells, and are known to activate the body's immune response against them rather than neutralize infection.

Dr. Nimesh Gupta, head of NII's Vaccine Immunology Division and the lead researcher of the study, stated that "it is possible that the cross-reactive cells of the corona virus responsible for the common cold and cold do not survive the infection of Kovid-19, but SARS -The response of these cells to the Cov-2 protein may reduce the severity of Kovid. "

Researchers say the presence of effective T-cells against SARS-Cov-2 spike and non-spike proteins in people who did not fall prey to kovid is a reason for their common cold-cold corona virus. Can be contacted. Researchers also say that even though cross-reactive CD4 + T cells cannot eradicate viral infections, they can reduce the burden of the virus and symptomatic infection, which can lead to a decline in cases of severe infection.

In this study, the level of SARS-Cov-2 reactive CD4 + T-cells was found to be very high in about 70 percent of the participants in the Indian cohort, which is present before the outbreak of the  COVID-19 pandemic. The study also showed that Indian patients recovering from mild covid-19 have durable immunological memory in the most important arms of protective immunity - T-cells and B-cells. Researchers believe that such immunological memory should provide protection for at least a few years. Immunological memory refers to the ability of the immune system to quickly detect and respond to an antigen that the body has previously encountered.

It is noteworthy that the rate of deaths due to  COVID-19 in India is less than 1.5 percent. However, in countries like the US, this rate is more than three percent. In Mexico, the death rate due to kovid is more than 10 percent. This study is believed to be important for understanding the Indian population's response against  COVID-19, and for vaccine implementation in India. The study has been published in the medical field research journal  Frontier in Immunology.