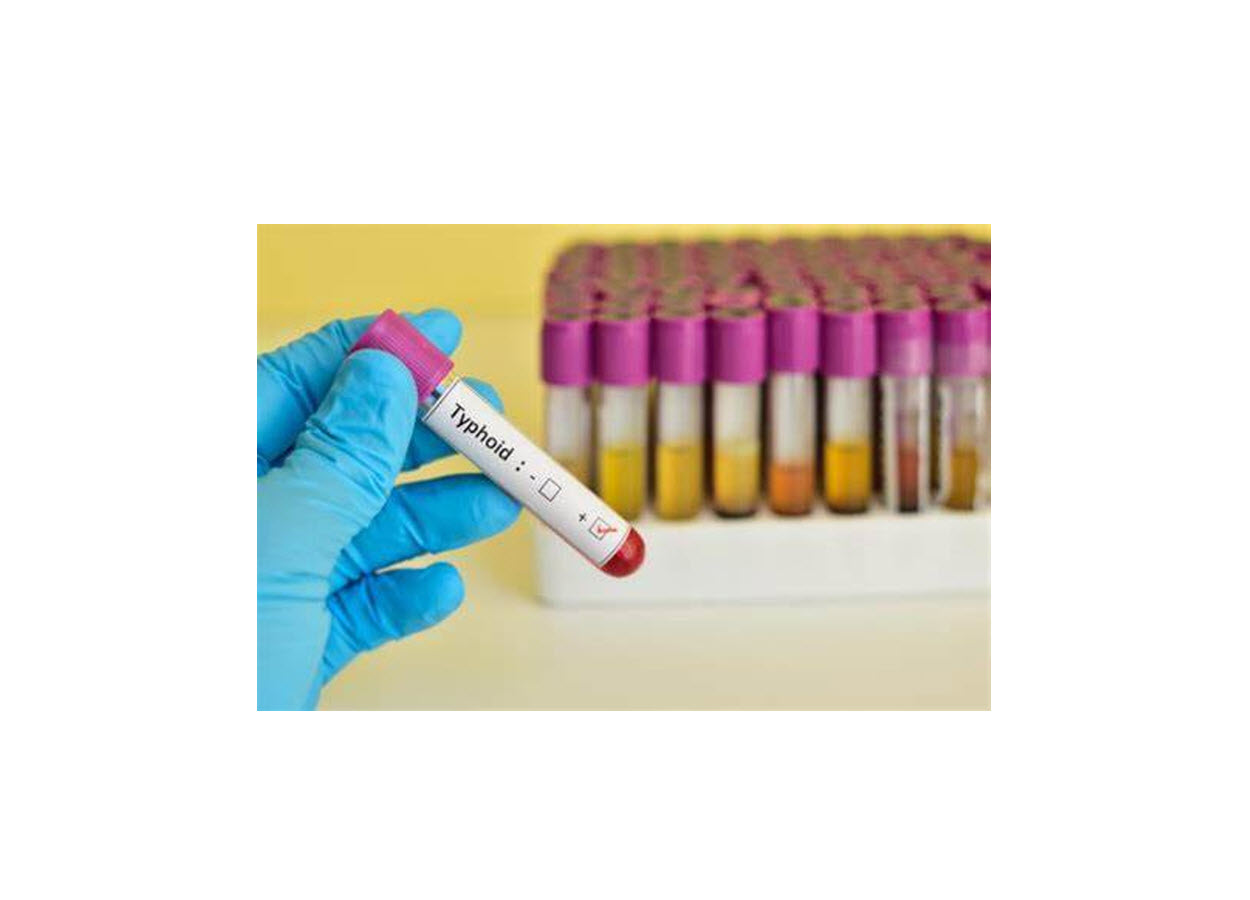 The fight against Typhoid fever is all set to get a major fillip with a team of scientists led by Dr. Amit Kumar from Indian Institute of Technology (IIT)-Indore, finding new ways to tackle Salmonella enterica, the pathogenic bacterium that causes the fever.

The pathogen is transmitted via contaminated food and water and has caused numerous pandemics in the past. As per the Centers for Disease Control and Prevention (CDC) in the USA, 22 million new cases of typhoid fever occur every year throughout the world resulting in about 200,000 deaths. Besides the high prevalence, the bacterium is also turning out to be a major public health issue due to the rapid emergence of drug resistance. This has prompted researchers across the globe to work on newer therapeutic approaches.

One approach is to conduct a genomic analysis of the pathogen and find out ways to tweak its genetic makeup to make it less troublesome. Genomes are made of just four chemical molecules - Adenine, Guanine, Cytosine, and Thymine but have different characteristics based on how these molecules are arranged. Genome regions that are rich in Guanine are of particular interest since they can form special structures known as G-quadruplexes and these regulate various biological processes including DNA replication, recombination, and gene expression.

Genomes are made of just four chemical molecules - Adenine, Guanine, Cytosine, and Thymine but have different characteristics based on how these molecules are arranged.

In their new study, the team of researchers from IIT-Indore in collaboration with a team from the Department of Biotechnolgy’s Translational Health Science and Technology Institute (DBT-THSTI) has identified three regions in the genome of the Salmonella enterica bacterium that can be used as drug targets to combat it.

The target regions were located in various essential genes in the Salmonella enterica genome: while one is involved in regulating the virulence of the bacterium inside the human host, the second and third are involved in regulating the transport of maltose sugar and iron transport. Maltose and Iron ion are essential nutrients for the survival and growth of the pathogen.

Team leader, Dr. Amit Kumar noted, “Identification of conserved G-quadruplexes in the Typhoid causing bacterium is exciting. It can be explored for the development of medicines for treating the disease. We are working on the identification of new potent molecules that have high affinity and selectivity for these targets”.

Besides Dr. Kumar, the team consisted of Dr. Prashant Kodgire, Neha Jain, Subodh Kumar Mishra, Uma Shankar, and Ankit Jaiswal from IIT Indore and Dr. Tarun Kumar Sharma of DBT-THSTI. They have published a report on their work in Elsevier’s Genomics.