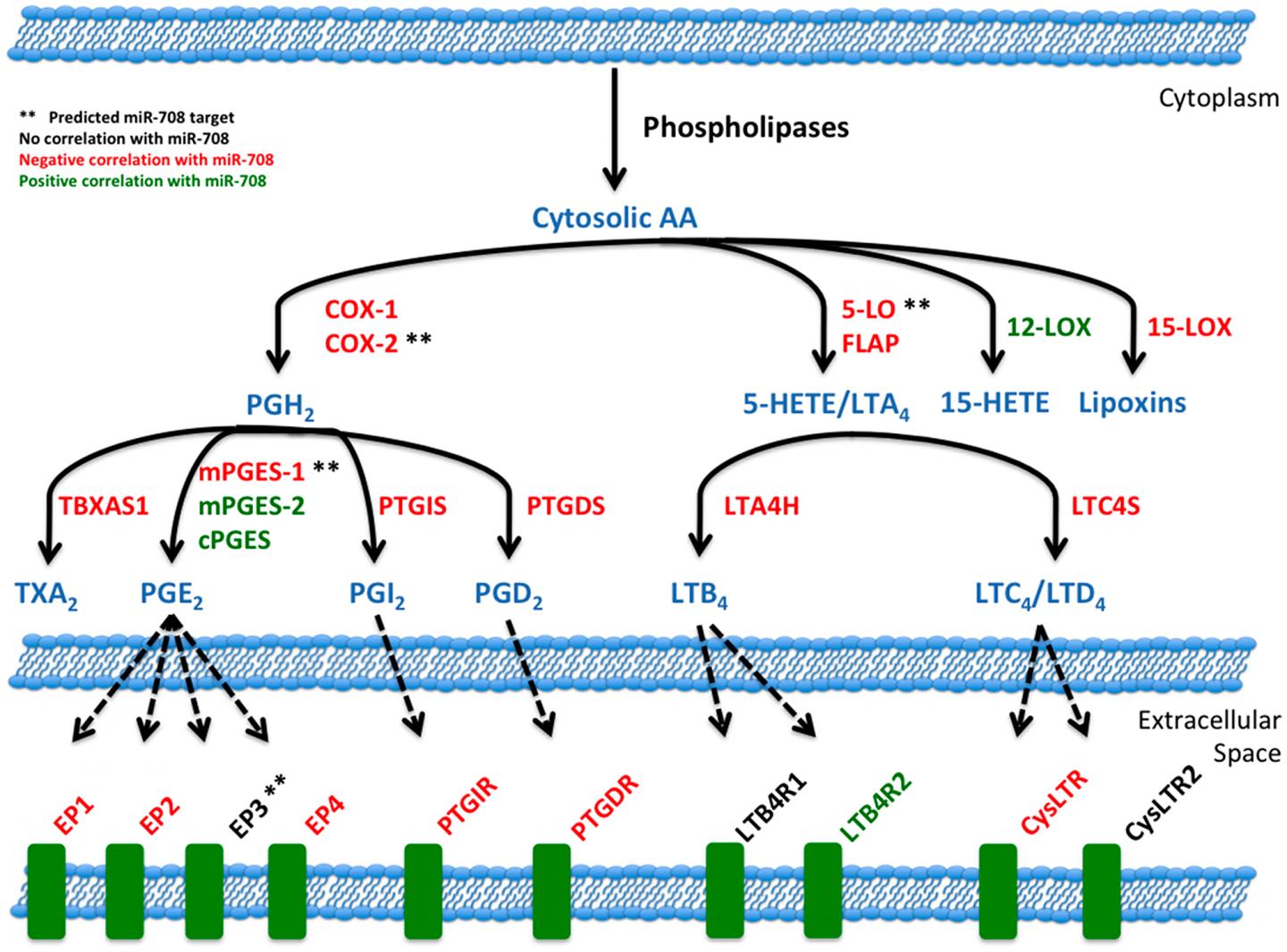 More importantly, lung cancer is the deadliest cancer in the world, with more than 1.79 million lung cancer-related deaths in 2018.

In this study, the authors aim to decipher novel mi R-708 targets and suggest a solution to the controversy on whether mi R-708 is an oncogenic or tumor-suppressive mi RNA in lung cancer.

The Lutz Research Team concluded in their Oncotarget Research Paper that collectively, their findings suggest further study of mi R-708 in lung cancer.

The data paired with previous studies highlight a potential value for mi R-708 as a diagnostic in differentiating lung tumors, as well as a potential therapeutic intervention, particularly in lung squamous cell carcinomas.

Their work has identified novel tumor-suppressive mi R-708 functions by suppressing oncogenic PGE2 production through targeting of COX-2 and mPGES-1.

These findings could be the foundation for identifying novel mi R-708 targets, as well as regulators of mi R-708 expression in cancer.