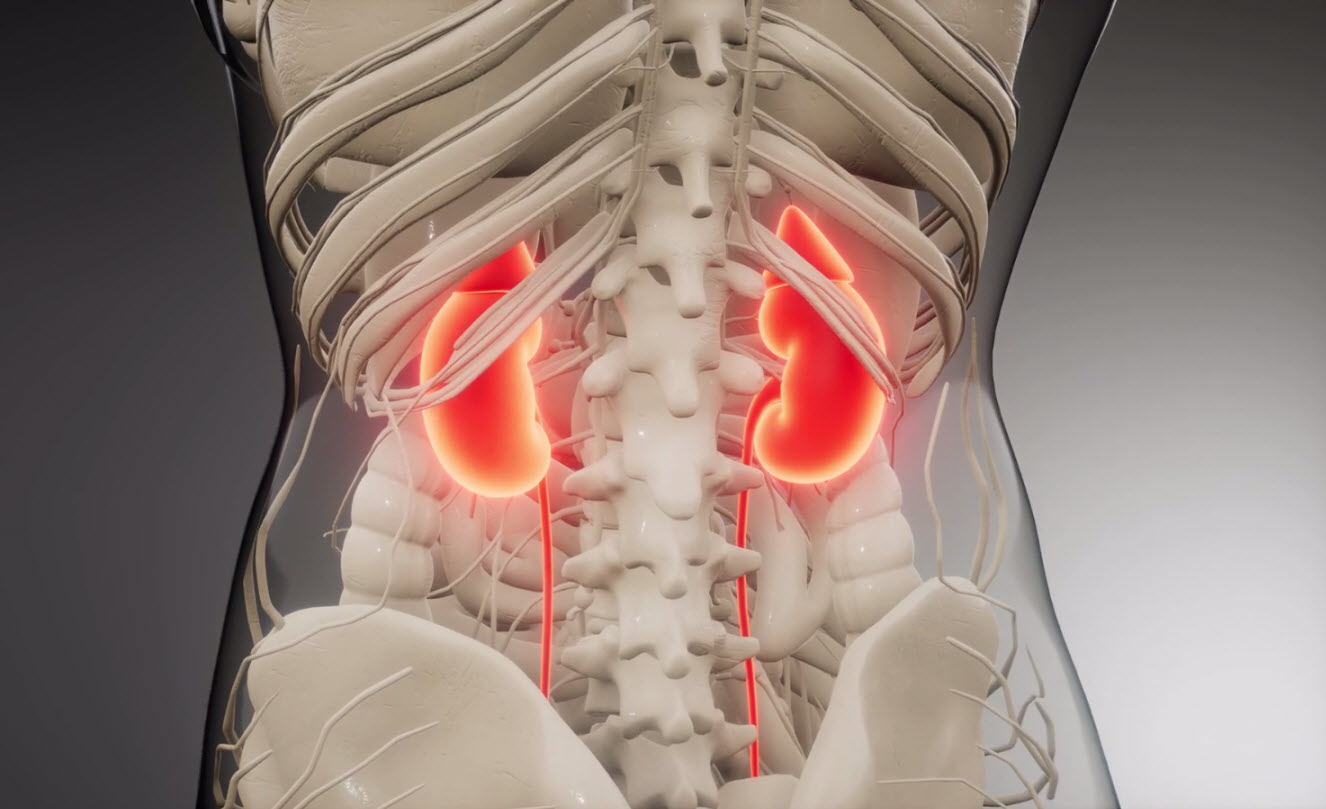 Newly published research has reversed our understanding of an aspect of kidney tumor growth. Researchers at Huntsman Cancer Institute (HCI) at the University of Utah (U of U) discovered that two key proteins have opposite roles than what was previously believed. The proteins HIF-1α and HIF-2α regulate the response to regions of low oxygen (hypoxia) in a solid tumor. Hypoxia is known to increase the aggressiveness of tumors, which is caused by the activation of the hypoxia inducible factor (HIF) proteins. Researchers used tissue from clear cell renal cell carcinoma, the most common and aggressive form of kidney cancer. This study was published in the journal Clinical Cancer Research.

"Prior research in kidney cancer suggests a paradigm in which HIF-1α plays an anti-tumor role, whereas HIF-2α plays a pro-tumor role, but this was determined primarily using cell lines and animal models," said Mei Koh, PhD, an HCI investigator and assistant professor in the Department of Pharmacology and Toxicology at the U of U. The current study tested tissue obtained from human patients.

Researchers gathered tissue from more than 380 patients to analyze the relationship between levels of HIF proteins, tumor grade, stage, and patient outcome. These findings were validated using tissue samples from 72 additional patients.

Findings showed that HIF-1α was associated with more aggressive, or high-grade, tumors. The protein was also linked to tumors that spread to other regions in the body (metastasized), as well as to decreased patient survival and increased resistance to therapy. Conversely, HIF-2α was associated with less aggressive, or low-grade, tumors, lack of metastasis, and longer life.

"The entire team was surprised that our findings were almost exactly opposite to what we had expected," Koh said. "Our view of the HIFs in kidney cancer may need to be revised. We found that HIF-1α, the presumed tumor suppressor, was an indicator of poor patient outcome. HIF-2α, the presumed tumor driver, was significantly associated with better patient outcome. Of note, HIF-1α was detected mainly in tumor-associated macrophages, which are immune cells of the patient, but not within the cells of the tumor. This suggests that these immune cells could play an important role in tumor progression. HIF-2α was detected exclusively within tumor cells."

A multidisciplinary group of researchers from HCI and other institutions conducted this study. "Diversity in collaborators helped reduce bias, whether conscious or unconscious, in data acquisition and interpretation. It also increased the number of well-annotated tissue samples available to us," Koh said. Koh also acknowledged the critical work of Sophie Cowman, postdoctoral research associate in the Department of Pharmacology and Toxicology at the U of U. Cowman was first author for this study.