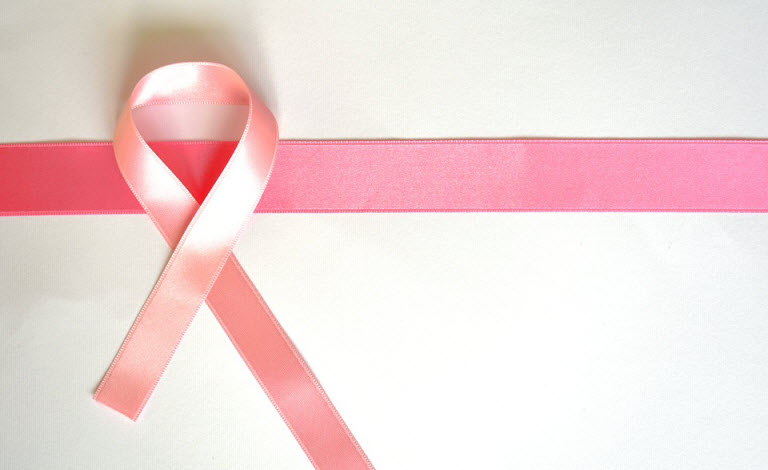 Breast cancer is a condition that affects far too many women across the globe. More than 55,000 people in the U.K. are diagnosed with breast cancer each year, and about 1 in 8 women in the U.S. will develop the disease in their lifetime.

Reading these X-ray images is a difficult task, even for experts, and can often result in both false positives and false negatives. In turn, these inaccuracies can lead to delays in detection and treatment, unnecessary stress for patients and a higher workload for radiologists who are already in short supply.

Over the last two years, Google have been working with leading clinical research partners in the U.K. and U.S. to see if artificial intelligence could improve the detection of breast cancer. And they shared their initial findings, which have been published in Nature. These findings show that Deepmind's AI model spotted breast cancer in de-identified screening mammograms (where identifiable information has been removed) with greater accuracy, fewer false positives, and fewer false negatives than experts. This sets the stage for future applications where the model could potentially support radiologists performing breast cancer screenings.

Google also wanted to see if the model could generalize to other healthcare systems. To do this, they trained the model only on the data from the women in the U.K. and then evaluated it on the data set from women in the U.S. In this separate experiment, there was a 3.5 percent reduction in false positives and an 8.1 percent reduction in false negatives, showing the model’s potential to generalize to new clinical settings while still performing at a higher level than experts.

The human experts (in line with routine practice) had access to patient histories and prior mammograms, while the model only processed the most recent anonymized mammogram with no extra information. Despite working from these X-ray images alone, the model surpassed individual experts in accurately identifying breast cancer.