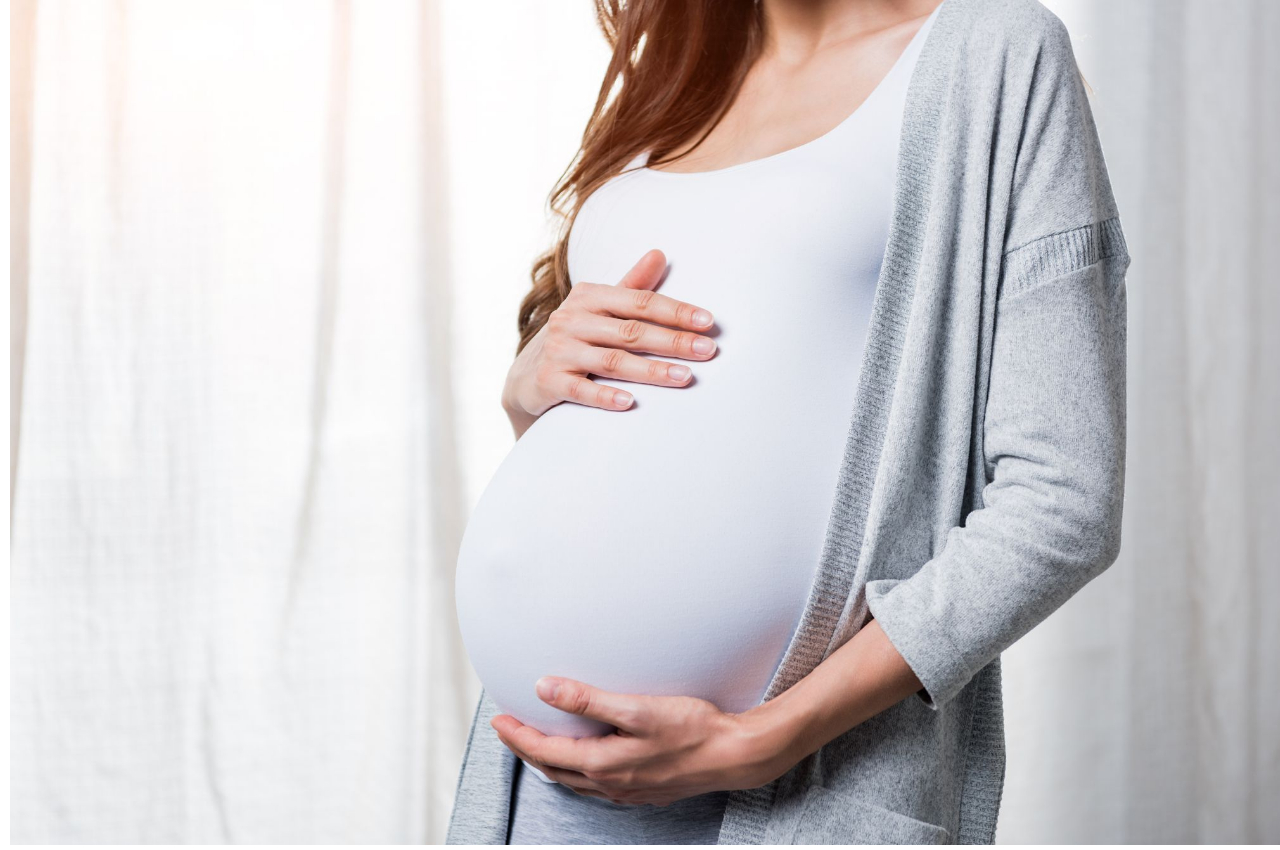 Preeclampsia, a pregnancy complication characterized by high blood pressure, occurs in about 7 percent of pregnancies and is a leading cause of maternal mortality and premature birth. The condition can appear in a variety of forms both early and late in pregnancy, making it difficult to test and therefore hard to prevent or treat.

To improve early detection of preeclampsia risks and better classify potential subtypes of the disease, a team led by researchers from Brigham and Women's Hospital analyzed an array of maternal and placental proteins, identifying several biomarkers that, from a blood sample drawn at 12 weeks gestation, can help predict the risk of preeclampsia and, equally importantly, can assess who may develop more severe forms of the condition. Findings are published in Scientific Reports.

"For many, many years, preeclampsia was assumed to be one disease," said corresponding author Thomas McElrath, MD, PhD, of the Division of Maternal-Fetal Medicine in the Department of Obstetrics and Gynecology at the Brigham. "This study is starting to show that there are potentially multiple different forms of preeclampsia that come together in one common clinical presentation, and once we understand what the subgroups are, we may be more effective at testing or treating them."

The researchers were the first to study the relationship between preeclampsia and proteins associated with circulating microparticles (CMPs), which are virus-sized cellular secretions that contain small proteins and RNA, among other cellular products. In humans and ancient life forms alike, the transmission of CMPs facilitates communication between cells by modifying the receiving cells' functions. The researchers found that at 10-12 weeks of pregnancy, women who would later develop preeclampsia already had different CMP-associated proteins than women who ultimately had healthy pregnancies. They identified four proteins, in particular, that seemed to be indicative of preeclampsia risk.

"If we can eavesdrop on the conversations that cells are having with each other about what they're trying to modify in the patient, then we might have the ability to predict what the future holds for that patient and what her risks are," McElrath said.

Furthermore, when the researchers examined how CMP proteins differed across the patients who got preeclampsia, they found that more severe forms, with higher blood pressure and worse lab testing, were associated with proteins indicative of the complement system -- a branch of the immune system -- dysfunction. They identified another possible subgroup of preeclampsia linked to platelet dysfunction.

This study utilized data from the Brigham's LIFECODES Cohort, which includes records of approximately 6,000 pregnancies and is one of the nation's largest pregnancy cohorts and specimen banks. The team analyzed CMP-associated proteins in 23 women diagnosed with severe forms of preeclampsia at or before 34 weeks of gestation, most of whom delivered before 35 weeks, and in 50 women who delivered after at least 37 weeks of gestation without evidence of any hypertensive diseases, including preeclampsia.

By comparing the most severe cases of preeclampsia to the healthiest pregnancies, the researchers were able to complete a preliminary, proof-of-principle investigation, but acknowledged that their small, specific sample makes it harder to generalize the patterns they've observed in CMP-associated proteins to the entire population.

Going forward, the researchers hope to validate their results by analyzing thousands of pregnancies, aggregating data from the LIFECODES Cohort and other birth cohorts nationwide. They hope to study proteins in women with later-stage preeclampsia, and in doing so, identify other subgroups of preeclampsia.

"We really don't have a prognostic test for preeclampsia," McElrath said. "Ideally, this will help develop a test that could be used at the woman's first prenatal visit to help us decide if she's at higher or lower risk of preeclampsia and put her in a plan of care in accordance with that risk."