The Zika virus (ZIKV) may infect and kill a specific type of brain cancer cells while leaving normal adult brain tissue minimally affected, according to a new study supported by the National Institute of Allergy and Infectious Diseases (NIAID), a part of the National Institutes of Health. In the paper, published online on September 5 in The Journal of Experimental Medicine, researchers describe the impact of ZIKV on glioblastoma cells in both human tissue samples and mice.

Even with current treatments, patients with glioblastomas — a highly malignant type of brain tumor — tend to have poor survival rates. Glioblastomas grow aggressively from a mass of unspecialized cells; ZIKV is known to infect similar cells in the nervous systems of developing fetuses. A fetus that acquires the virus from its ZIKV-infected mother during pregnancy can develop microcephaly and other serious abnormalities. 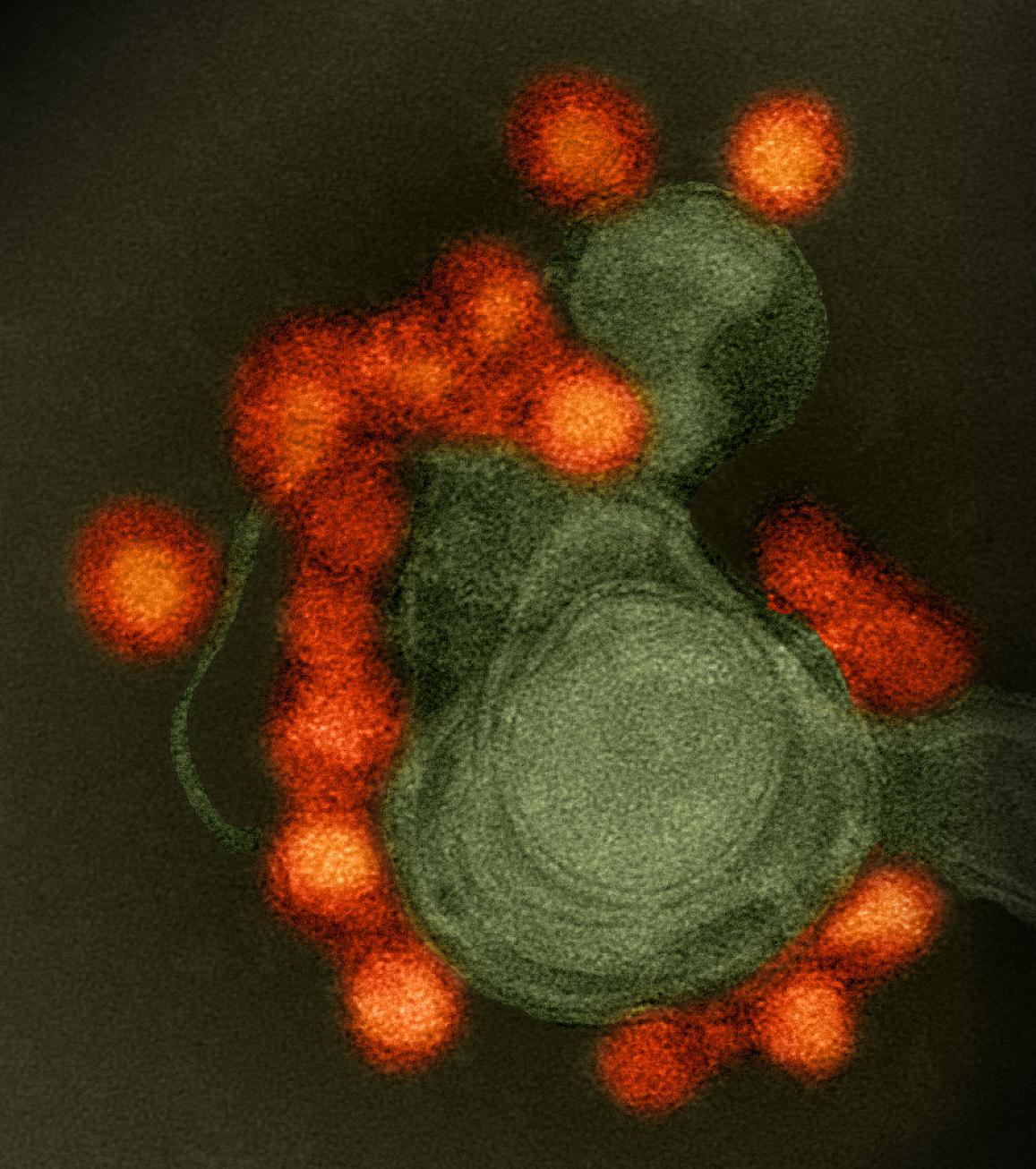 In this laboratory study, researchers at the University of California San Diego School of Medicine, the Cleveland Clinic, the Washington University School of Medicine in St. Louis, and the University of Texas Medical Branch in Galveston introduced ZIKV to glioblastoma tissue samples removed from cancer patients as part of their treatment, as well as to healthy human neural tissue cultures. After seven days, the researchers found that ZIKV had replicated in certain glioblastoma cells and prevented them from multiplying, while the ordinary neural tissue cultures remained largely uninfected. The researchers also tested mice with glioblastomas, treating an experimental group with a mouse-adapted strain of ZIKV. Mice who received ZIKV survived longer than mice in the control group, and their tumors were significantly smaller than those in the control mice after one week.

The researchers caution that ZIKV may behave differently when introduced to an active glioblastoma in a living person. Even if further studies continue to yield promising results, any potential treatment derived from ZIKV would need many years of rigorous testing for safety and efficacy.

Additional support for this study was provided in part by the National Cancer Institute and the National Institute of Neurological Disorders and Stroke, both part of NIH.