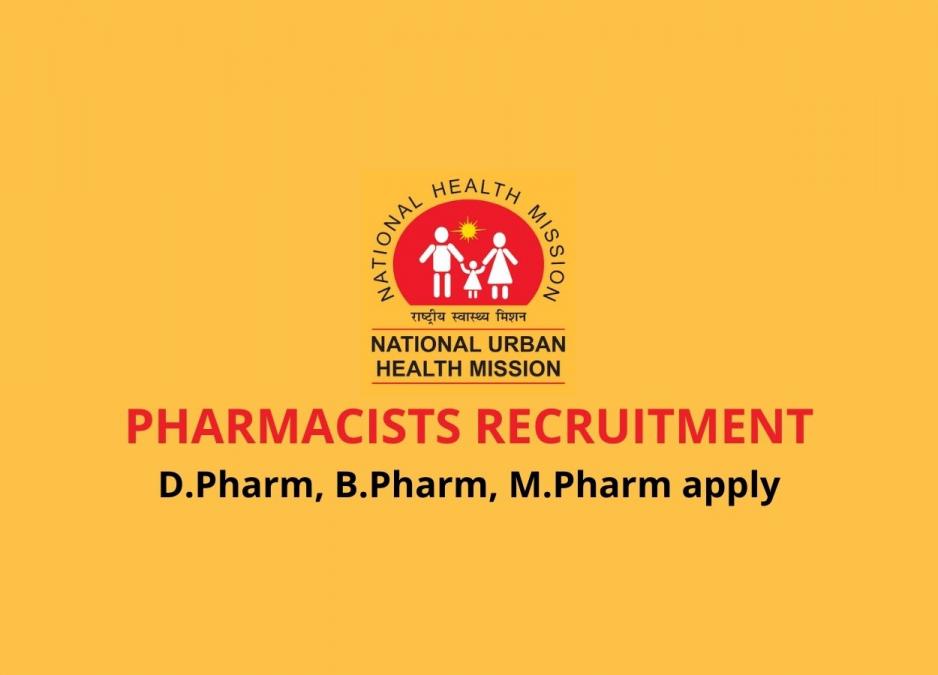 Age relaxations
Applications are invited from the qualified candidates for the above said posts, from those candidates, who have not crossed the age of '42' years. Age relaxation for upper age limit to those candidates belongs to SC/ST/BC are '5' years and '3' years for Ex-Service men/women and 10 years for Physically Challenged Persons up to a maximum for 52 years. The maximum age will be reckoned as on 01.09-2021.

RULE OF RESERVATION APPLICABLE FOR THE LOCAL CANDIDATES : In terms of Para 8 of the G.O., A.P. Public Employment (Organization of local cadres) and regularization of Director Recruitment order 1975 (G.O. Ms. No. 674; G.A. (SPF.A) DEPARTMENT, DT: 29-10-1975) G.O.P.No. 763; G.A.(SPF.A) Department, dt:15/ll/1975), read with G.O.Ms.No.124, G.A.(SPF.A) Department, dt; 7/3/2002. Reservation to the local candidates is applicable as provided in the Rules and as amended from time to time as in force as on the date of the notification. The candidates claiming reservation as local candidates should enclose the required study certificates (from IV class to SSC) or Residence Certificate as the case may be. Subsequent production of the certificates will not be entertained under any circumstances.

Definition of Local Candidate :
i) In case, the candidate does not fall within the scope of the above, it will be considered if he/she has studied for a period of not less than seven years prior to and inclusive of the year in which he/she has studied for the maximum period out of the said period of seven years and where the period of his/her study in two or more local areas are equal such local area where he/she has studied last (in such local areas) will be taken for determination the local candidature. Similarly, if he/she has not studied during the above said period in any Educational Institution(s) the place of residence during the above period will be taken into consideration and local candidature determined with reference to the maximum period of residence or in the case of equal period where he/she resided last.
ii) If the claim for local candidature is based on study, the candidate is required to produce a certificate from the Educational Institution(s) where he/she has studied during the said 4/7 years period. If, however, it is based on residence, a certificate should be submitted which is obtained from an Officer of the Revenue Department not below the rank of Tahasildhar / Mandal Revenue Officer, in independent charge of a Mandal.
iii) If, however, a candidate has resided in more than one Mandal during the relevant
four/seven years period but within the same District or Zone as the case may be separate
Certificate from the Tahasidhar / Mandal Revenue Officer, exercising jurisdiction have to
be obtained in respect of different areas.
Note: A Single certificate, whether of study or residence would sufficient for enabling the candidate to apply as "LOCAL CANDIDATE"
B) Residence certificate will not be accepted, if a candidate has not studied in any educational institutions up to S.S.C. or equivalent examination, such candidates have to produce study certificates invariably.
C) The candidates claiming reservation as Local candidates should enclose the required certificates issued by the concerned authorities. Subsequent production of the certificate will NOT be entertained under any circumstances.
D) This local reservation is only for providing District representation
CONDITIONS ON APPOINTMENT: The candidate selected and appointed on contract basis shall not be regarded as a member of the service in which the post to which he/she is appointed, is included, and shall not be entitled by reason only of such appointment, to any preferential right to any other appointment in that or any other service. The department or the person may revoke the contractual appointment or discontinue the contract by giving one month's notice in writing on either side. This contract would automatically cease to operate on lapse of contract period and both parties will be discharged of their respective obligations and liabilities without any formal or informal communication.

TENURE : Initially for a period of one year from the date of issue of the proceedings by the authority competent.
DEBARMENT :
1. Candidates should make sure of their eligibility to the post applied for and that the declaration made by them in the format of application regarding their eligibility in all respects. Any candidate furnishing incorrect information or making false declaration regarding her eligibility at any stage or suppressing any information is liable to be debarred from recruitment conducted by the department and summarily rejection of their candidature for this recruitment and future recruitments.
2. The department is vested with conducting recruitment and selection as per rules duly maintaining utmost secrecy and confidentiality in this process and any attempt by any one causing or likely to cause breach of this duty in such manner or by such action as to violate or likely to violate the fair practices followed and ensured by the Department will be sufficient cause for rendering such questionable means as ground for debarment. 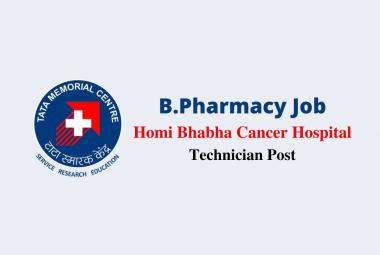 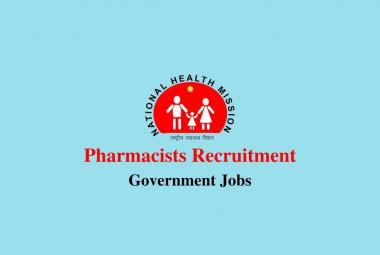 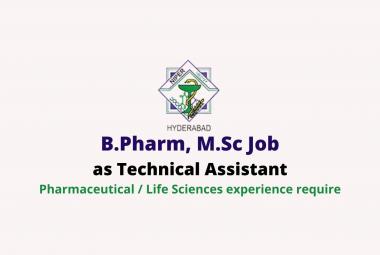 Opportunity for B.Pharm, M.Sc as Technical Assistant at NIPER 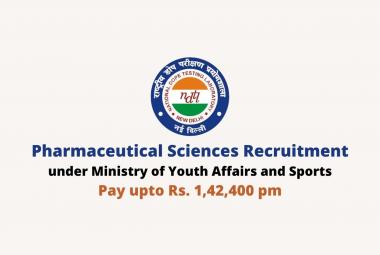 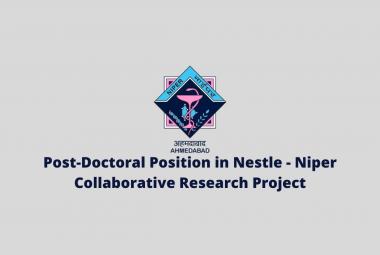 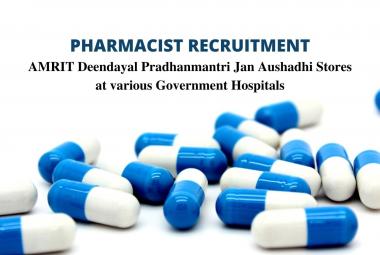