Lack of medicines in Greece and the solution of Generics The problem of drug shortages is taking on alarming proportions worldwide. In Greece at the moment, antibiotics, antipyretics and inhaled medicines are in main shortage, but Greek pharmacists noted that more than 200 drugs for almost the entire spectrum of diseases were in permanent shortage.

The Causes
It is noted that 60-80% of the products used in medicines are produced in China and India. Their production has fallen by 60% due to a new outbreak of the coronavirus in China resulting in limited exports. Another reason is the war in Ukraine delaying distributions main reason for drug shortages. Unfortunately, Europe has chosen to depend to a significant extent on China and India in the field of pharmaceutical raw materials. According to high-ranking officials in the sector, the objective of the European Commission is to "move" production from Asian countries to Europe, in order to facilitate the supply of medicines within the continent. Of course, in this particular period of time, with inflation soaring, and the energy crisis exponentially increasing the cost of drug production, a feeling of insecurity is being cultivated as to whether Europe will be able to respond to a new wave of shortages of even more important drugs.

Another cause according to pharmacists, is the ever-increasing parallel exports. That’s because certain medicines can give up to 15 times more profit to the pharmaceutical warehouse if it is available abroad than in a pharmacy in the Greek market. The National Pharmaceutical Organization of Greece (EOF) decided to put a brake on the parallel exports of a large category of medicines for which there are shortages in the Greek market. In addition to the previous measures, the Greek Minister of Health asked the warehouses to immediately declare the stocks they have of the elliptical drugs and they must make them available without delay to the Greek market.

Nevertheless, reports claim that of the drugs whose export was banned on November 22, 80% of them have identical generics, so there is no public health issue.

Τhe solution that consumers refuse due to unawareness
Generic medications are a class of medication that, while lacking the brand name, are identical to brand-name products in terms of dosage, strength, administration method, quality, and intended use. They are frequently accessible after the original drug's patent has expired, enabling other pharmaceutical companies to create and market less expensive versions of the drug. The primary motivation behind the development of generic medications is to lower the cost of healthcare. The pharmaceutical business that created the new medicine received a patent for it. This patent grants the corporation the sole right to market the medication for a specified period of time. Because there are no other options during this time, the manufacturer can charge a premium price for the drug. When the patent on the drug expires, other businesses may begin making and marketing generic versions of it. Because the firms making these generic versions do not have to invest in the research and development that went into manufacturing the original drug, they are often far less expensive than their brand-name counterparts. Drugs sold under generic names are as secure and efficient. They function similarly to the original medication and have the same active components. Generic medications must go through extensive testing to guarantee that they are identical to the brand-name medication in terms of quality, safety, and effectiveness. While using generic medications can help reduce the cost of healthcare, there are some instances where the brand-name choice may be chosen. 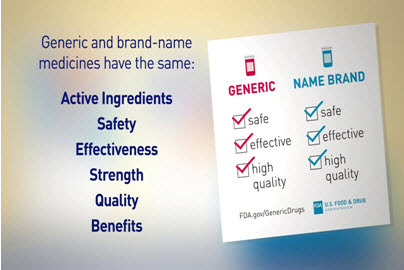 For instance, if a patient has previously experienced a negative reaction to a generic version of a medication, their doctor may advise that they take the brand-name version to prevent any prospective problems. Finally, we understand that if consumers are made aware of what generics are and of the controls that must be submitted to be released on the market, in periods of shortages we will not face such a serious issue in treatments. 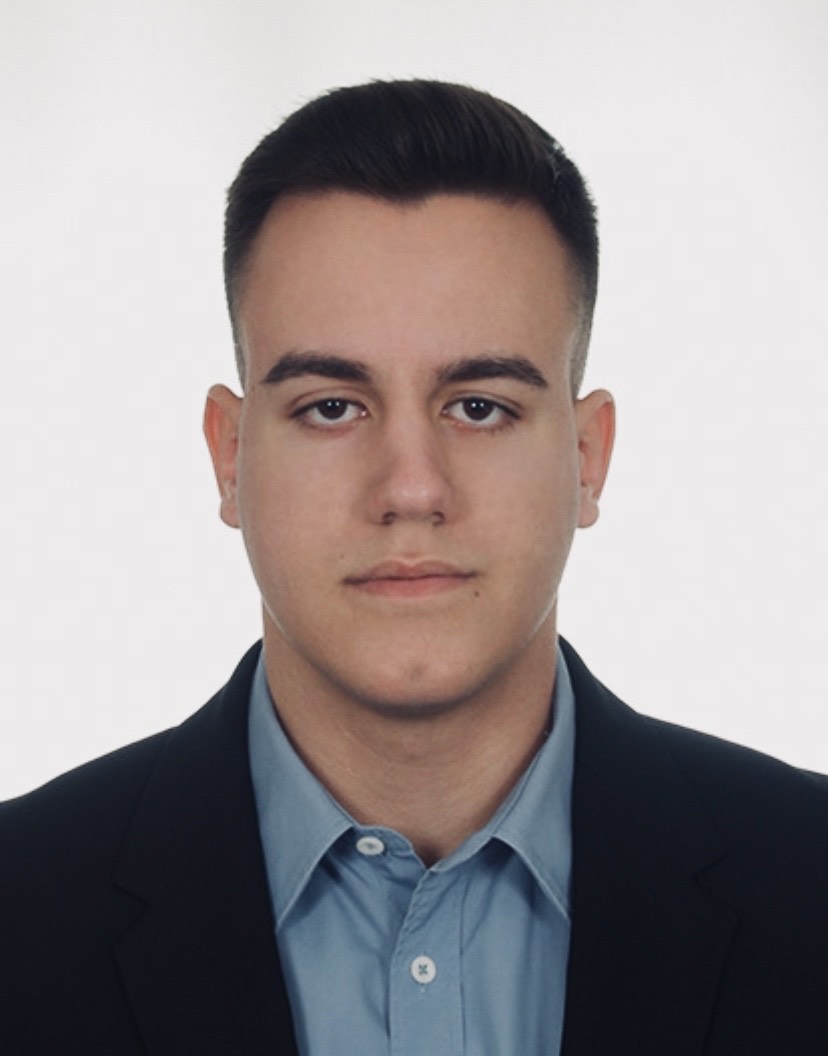