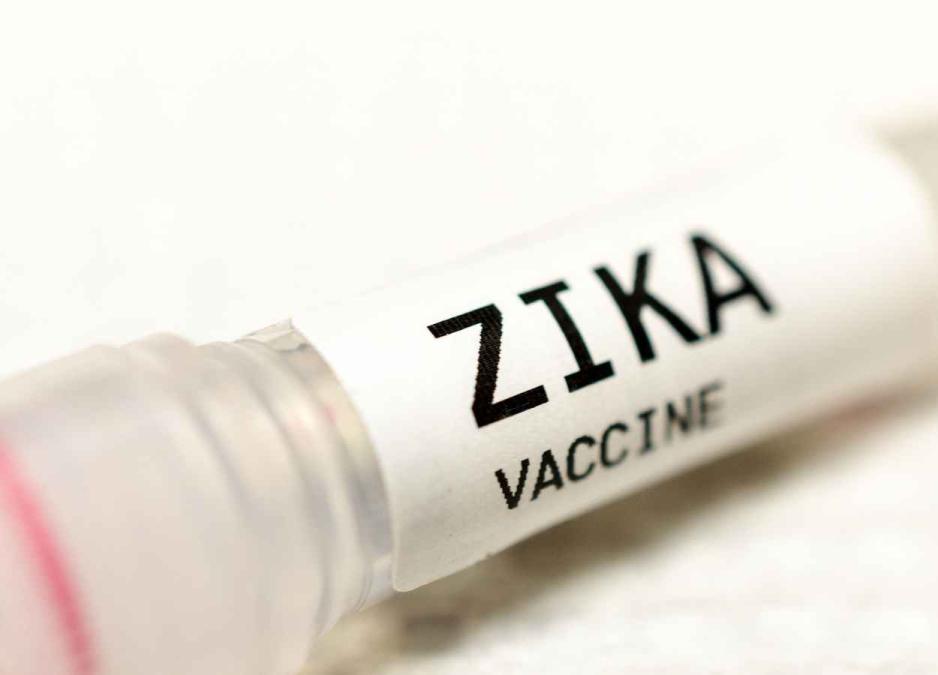 Researchers from the University of California, Los Angeles (UCLA) have developed a Zika vaccine technology that is highly effective and safe in preclinical mouse models. In a pregnant mouse model, the vaccine prevented both the pregnant mothers and the developing fetuses from developing systemic infection. The research is published in Microbiology Spectrum, a journal of the American Society for Microbiology.

“Engineering the vaccine involved deleting the part of the Zika genome that codes for the viral shell,” said Vaithilingaraja Arumugaswami, D.V.M., Ph.D., Associate Professor of Molecular and Medical Pharmacology at UCLA. “This modification both stimulates an immunogenic reaction and prevents the virus from replicating and spreading from cell to cell.”

Vaccinated mice showed elevated levels of cell-mediated immune response, in the form of increased effector T cell populations, as compared to mice that had not been vaccinated. The researchers also tested the vaccine in a variety of other mouse models, in which it proved safe and protective.

The impetus for the work was the 2016 outbreak of Zika virus, which spread rapidly in the Americas and affected millions of people, leading to severe socioeconomic hardships. Zika was the first mosquito-borne virus that showed the ability to affect human reproduction.

To date, no vaccines or other treatments have been approved for Zika virus. Nor have investigations into other ways of fighting the virus led to clearly effective countermeasures. “But given that RNA viruses—the category to which both Zika and the SARS family of viruses belong—are highly prone to evolving and mutating rapidly, there will likely be more outbreaks in the near future,” said Arumugaswami.

The average length of time between periods of extensive Zika viral spread is approximately 7 years. “It is only a matter of time before we start seeing the virus spread again,” said Kouki Morizono, M.D., Ph.D., Associate Professor of Medicine at UCLA and co-senior author of this study.