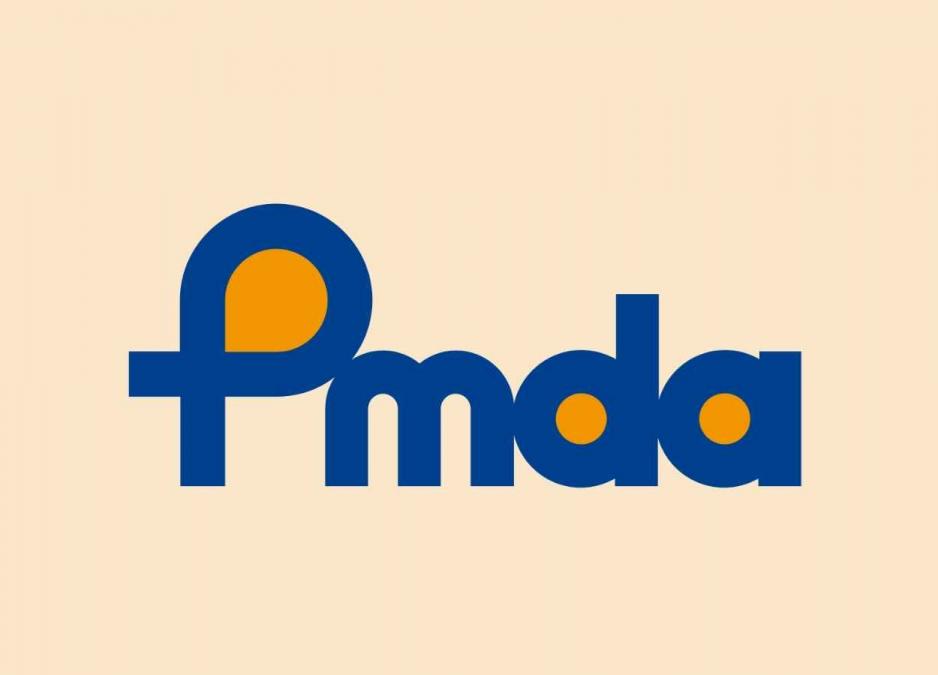 Aneurysmal subarachnoid hemorrhage is a condition involving sudden life-threatening bleeding occurring in the subarachnoid space. It is caused by the rupture of an aneurysm – a weak, bulging spot on the wall of a cerebral artery. Emergency procedure (endovascular coiling or microsurgical clipping) is required to stop the hemorrhage. The bleeding and the release of endothelin, a potent vasoconstrictor produced by the neighboring vascular endothelium, can lead to cerebral vasospasm (constriction of arteries in the brain), usually occurring between 4 and 14 days after aneurysm securing. This diminishes blood flow to the brain, and about one third of patients consequently experience worsening of their neurological condition. Cerebral vasospasm is one of the leading secondary causes of disability and death in patients with aSAH.

The incidence of aSAH is estimated to be between 6 and 9 per 100,000 per year worldwide. Notably, aSAH is a significant problem in Japan, with an incidence at least twice as high as in many other countries of the world. The peak incidence in Japanese people occurs in adults in their 50s but can also occur in young people in their 20s and 30s.

PIVLAZ was evaluated in placebo-controlled, randomized, double-blind studies in adult Japanese patients post-aSAH treated by endovascular coiling or microsurgical clipping. PIVLAZ was shown to reduce the occurrence of cerebral vasospasm-related morbidity and all-cause mortality within 6 weeks post-aSAH with statistical significance (p<0.01 for both studies). The studies confirmed the well documented safety profile of clazosentan which has now been administered to over 2000 patients around the globe. In the registration studies in Japanese patients post-aSAH there were no unexpected safety findings.

Teiji Tominaga, M.D., Ph.D., Professor & Chairman, Department of Neurosurgery, Tohoku University Graduate School of Medicine commented:
“Subarachnoid hemorrhage is a relatively common disease in Japanese people. It is a disease that has a profound effect on patients, their families and workplaces when it occurs in working generations. As a result, there is a great need for new drugs that help with the consequences of this life-changing condition. PIVLAZ is the only drug to demonstrate the prevention of cerebral vasospasm after subarachnoid hemorrhage treatment and the associated new cerebral infarctions and ischemic symptoms. Providing PIVLAZ to Japanese healthcare professionals – the first in the world – is of great significance and I believe we can change the lives of many patients.”

Satoshi Tanaka, Dr Med Sci. and President of Idorsia Pharmaceuticals Japan, commented:
"We are very pleased to bring this landmark drug, PIVLAZ, to patients for the serious consequences of subarachnoid hemorrhage, the first innovation in 25 years. We are grateful to the investigators and skilled staff who have cooperated in conducting pivotal studies and to the patients and their families who have participated in the trials. In anticipation of this approval, my team has advanced the preparation for bringing PIVLAZ to the treating community. Specialized experts are engaging with physicians to support continuity of treatment across Japan, and they are ready to ensure PIVLAZ is utilized effectively. Our distribution network is already established, and our salesforce is in place. I am confident that we will be in an excellent position to make PIVLAZ available to physicians to start treating patients in April 2022.”

Jean-Paul Clozel MD and Chief Executive Officer of Idorsia commented:
“I am so thankful for the perseverance shown by the clazosentan team, particularly the Japanese team led by Satoshi Tanaka. We’ve long believed that Inhibiting the detrimental effects of endothelin during the brain hemorrhage was the key to helping patients avoid the devastating consequences of cerebral vasospasm, and now we have the evidence for Japanese patients. I am grateful to everyone who contributed their expertise to the program that has resulted in the approval of PIVLAZ. After more than 25 years of research, I am relieved and proud that we have prevailed, and that patients can now start to benefit from PIVLAZ.”

About the Japanese Phase 3 program
The Phase 3 program consisted of two double-blind, randomized, placebo-controlled studies assessing the efficacy and safety of clazosentan in reducing vasospasm and vasospasm-related morbidity and mortality events in adult Japanese patients post-aSAH. Patients were randomized 1:1 to receive continuous infusion of either 10 mg/hr of clazosentan or placebo for up to a cumulative maximum of 15 days following the onset of aSAH. The two studies followed the same study design, with one enrolling 221 patients whose aneurysm was secured by surgical clipping and the other enrolling 221 patients whose aneurysm was secured by endovascular coiling.

Both studies showed that clazosentan reduced the occurrence of cerebral vasospasm-related morbidity and all-cause mortality within 6 weeks post-aSAH with statistical significance (p<0.01 for both studies). The composite endpoint was defined by at least one of the following: All death / New cerebral infarction due to cerebral vasospasm / Delayed ischemic neurologic deficit due to cerebral vasospasm and adjudicated blindly by an independent committee. The effect of clazosentan on all-cause morbidity and mortality was also significant (p<0.05) in a pre-planned analysis of the pooled studies whereas a numerical trend was observed in each study on this endpoint.

In these Phase 3 studies in Japanese patients post-aSAH, there were no unexpected safety findings. Treatment-emergent adverse events occurring in >5% of the clazosentan group (with a difference of >2% compared to placebo) were vomiting and signs of hemodilution or fluid retention (i.e., hyponatremia, hypoalbuminemia, anemia, pleural effusion, brain and pulmonary edema).