Enzymes could be key to understanding how DNA mutates, quantum biologists find 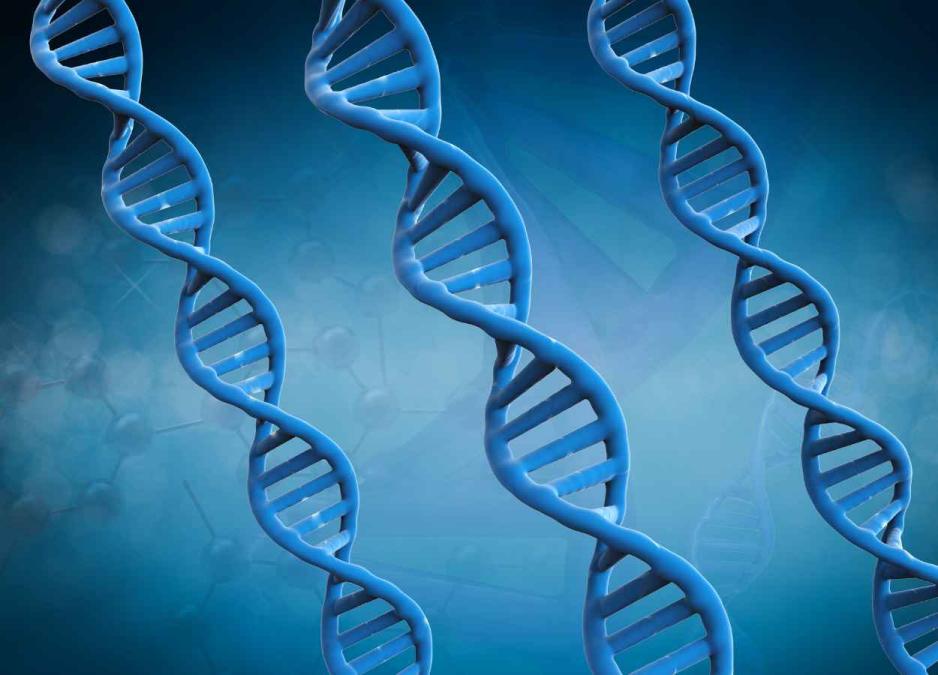 Enzymes, which are crucial to controlling how cells replicate in the human body, could be the very ingredient that encourages DNA to spontaneously mutate – causing potentially permanent genetic errors, according to new research from the University of Surrey.

Using state-of-the-art quantum chemical calculations, researchers from Surrey’s Quantum Biology Doctoral Training Centre have found that the part of the process by which DNA replicates itself happens at speeds 100 times faster than previously predicted. This finding sheds new light on the assumed theory that suggests quantum effects would not survive long enough to be impacted by the replication process.

Max Winokan, a co-author of the study from the University of Surrey, said:
“We always thought that quantum mechanics would suffer in a biological environment. However, it was fascinating to find that the mutations caused by quantum tunnelling are more stable due to the action of the enzyme, helicase.

“While others have painted helicase as a gatekeeper to quantum mutation, our research suggests that the enzyme is deeply intertwined with the formation of these mutations.”

This famous double helix structure gives DNA its remarkable stability, along with its pairing rules between the genetic letters on opposite strands. Normally, A always binds to T, and G always binds to C due to the different structures of these biomolecules and the different number of hydrogen bonds formed between these base pairs. The protons (nuclei of hydrogen atoms) forming such bonds occasionally transfer across them to form rare states known as tautomers.

When a cell begins to copy itself, it must undergo DNA replication, in which the first step is the separation of the two DNA strands so that each can be used as a template for a new DNA. The strand separation is enabled by a type of enzyme called a ‘helicase’, which binds to one of the DNA strands and pulls it through itself, thereby forcing apart the DNA. Potential mutant DNA bases must survive this process to stand a chance of causing permanent genetic errors.

However, it was previously thought that the helicase action was too slow. As a result, any spontaneous point mutation would have found its way back to its natural and more stable position when the strands are separated. The new research starts to explain how quantum mechanical effects may hold the key to the secrets of genetic mutations and their many consequences for life on Earth. Additionally, this new report finds that such a mechanical separation in fact stabilises the mutated forms of DNA.

Dr Marco Sacchi from the University of Surrey, who leads the computational work for this study, says: “There is little understanding of the role of quantum effects in DNA damage and genetic mutations. We believe that we can shed light on the elusive mechanism at the origin of DNA errors only by integrating quantum physics and computational chemistry.”

“What I find most exciting is that this work brings together cutting-edge research across disciplines: physics, chemistry and biology, to answer one of the most intriguing questions in science today, and the University of Surrey is fast becoming a world leader in this field where exciting results are emerging.”