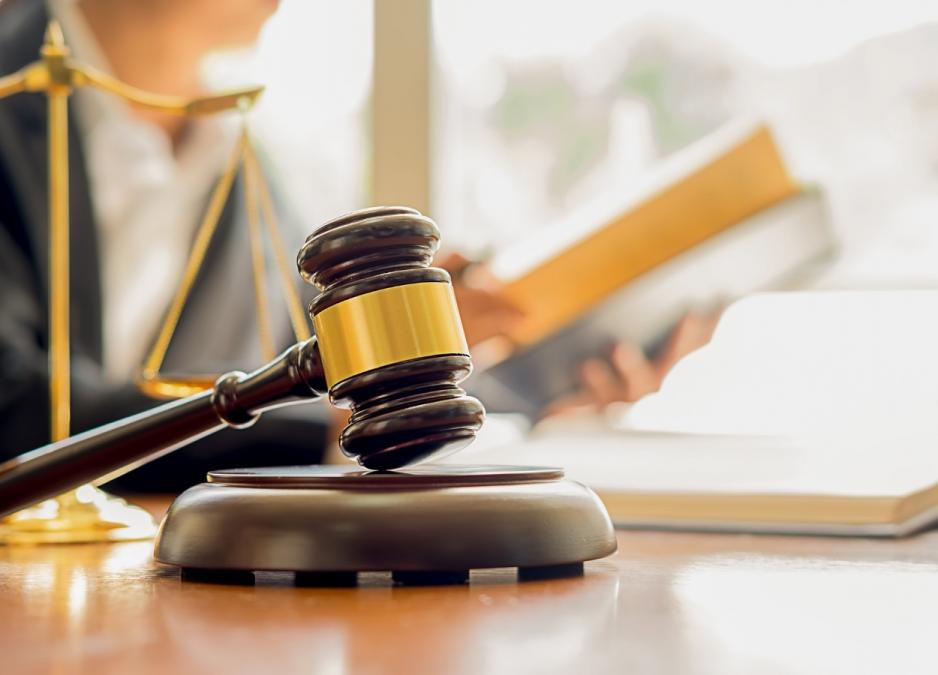 The US District Court for the Northern District of West Virginia has decided in favour of AstraZeneca in litigation against Mylan Pharmaceuticals Inc. (Mylan) and Kindeva Drug Delivery L.P. (Kindeva), determining that asserted claims in three of AstraZeneca’s patents protecting Symbicort (budesonide/formoterol) in the US are not invalid.

Symbicort US patent trial
In October 2018, AstraZeneca initiated litigation against Mylan and subsequently against 3M Company (3M) asserting infringement of various US patents covering Symbicort. In July 2020, Kindeva was added as a defendant in the action. 3M was voluntarily dismissed from the case.

In September 2020, Mylan and Kindeva stipulated to patent infringement to the extent that the asserted patent claims were found to be valid and enforceable, but reserved the right to seek a vacatur of the stipulation if the US Court of Appeals for the Federal Circuit reverses or modifies the District Court’s claim construction. At trial, Mylan and Kindeva contended that each asserted patent claim is invalid under the US patent laws.

Symbicort
Symbicort (budesonide/formoterol) is a combination formulation containing budesonide, an inhaled corticosteroid that treats underlying inflammation, and formoterol, a long-acting beta2-agonist bronchodilator with a fast onset of action, in a single inhaler. Symbicort was launched in 2000 and is approved in approximately 120 countries to treat asthma and/or chronic obstructive pulmonary disease (COPD) either as Symbicort Turbuhaler or Symbicort pressurised metered-dose inhaler (pMDI). In the US, Symbicort is only approved for use in a pMDI. In January 2020 AstraZeneca entered an agreement with Prasco, LLC to distribute an authorised-generic version of Symbicort in the US.

AstraZeneca in Respiratory & Immunology
Respiratory & Immunology is one of AstraZeneca’s three therapy areas and is a key growth driver for the Company.
AstraZeneca is an established leader in respiratory care with a 50-year heritage. The Company aims to transform the treatment of asthma and COPD by focusing on earlier biology-led treatment, eliminating preventable asthma attacks, and removing COPD as a top-three leading cause of death. The Company’s early respiratory research is focused on emerging science involving immune mechanisms, lung damage and abnormal cell-repair processes in disease and neuronal dysfunction.

With common pathways and underlying disease drivers across respiratory and immunology, AstraZeneca is following the science from chronic lung diseases to immunology-driven disease areas. The Company’s growing presence in immunology is focused on five mid- to late-stage franchises with multi-disease potential, in areas including rheumatology (including systemic lupus erythematosus), dermatology, gastroenterology, and systemic eosinophilic-driven diseases. AstraZeneca’s ambition in Respiratory & Immunology is to achieve disease modification and durable remission for millions of patients worldwide.