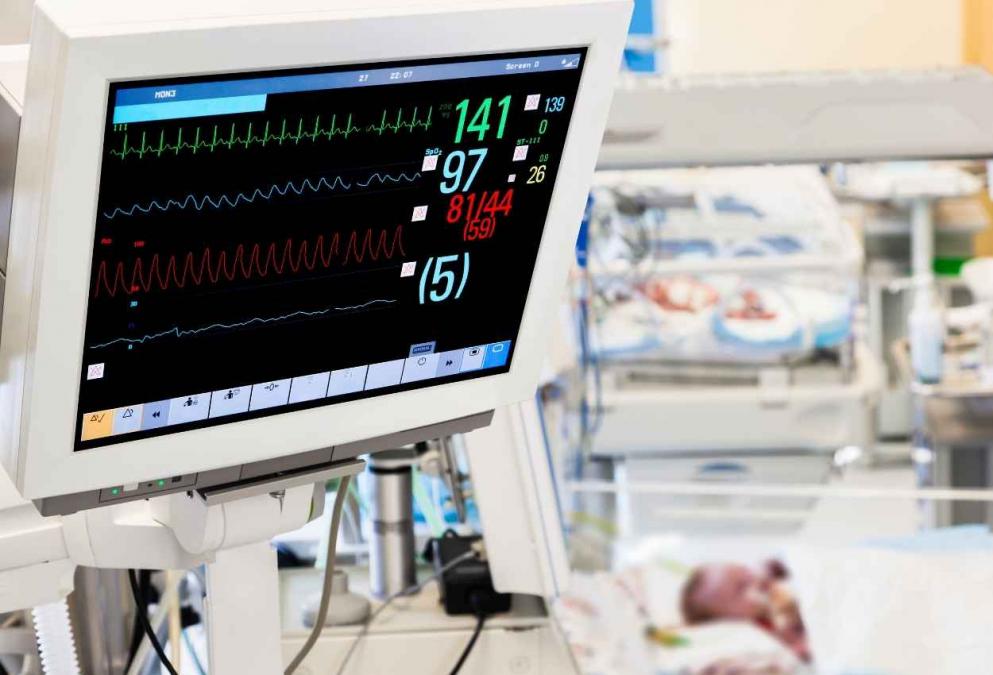 Masimo announced today the findings of a study published in the Journal of Anesthesia & Clinical Research in which Dr. Debdipta Das and colleagues at Medical College Kolkata in India evaluated the utility of Masimo O3® Regional Oximetry to aid in monitoring septic shock patients admitted to the ICU.  O3, available on the Masimo Root® Patient Monitoring and Connectivity Platform, uses noninvasive near-infrared spectroscopy (NIRS) to enable monitoring of regional oxygen saturation (rSO2) in the region of interest, such as the brain or cerebral tissue (CrSO2). The researchers found that O3 trends correlated significantly with a variety of other hemodynamic variables and lactic acid levels commonly used in the monitoring of septic shock patients. They also found rSO2 values differed significantly between patients who survived and those who did not, suggesting it may have value as a predictor of mortality in septic shock patients.

Noting the value of assessing tissue perfusion to aid in the management of hemodynamically challenged ICU patients, the researchers sought to evaluate whether noninvasive cerebral regional oxygen saturation monitoring might prove a viable adjunct or alternative to methods that may be affected by the patient’s baseline condition (such as vital signs monitoring) and invasive methods (like blood lactate measurement), which carry a host of limitations (intermittent and delayed measurement, blood loss, etc.). To do so, they monitored 40 adult patients, diagnosed with septic shock and admitted to the Critical Care Unit, with Masimo O3 and a variety of other measurements every six hours for 72 hours after admission.

The researchers found that O3 cerebral oxygenation trends correlated significantly with other parameters commonly used in monitoring septic shock patients. There was a significant negative correlation between cerebral rSO2 and lactic acid (r = -0.749 to -0.956) after the first six hours after admission. They also found significant positive correlations between cerebral rSO2 and central venous saturation (r = 0.904 to 0.993), mean arterial pressure (r = 0.957 to 0.993), and arterial oxygen saturation (r = 0.864 to 0.988).

Notably, the researchers found that survivors (n = 29) had a significant difference in cerebral rSO2 over the 72 hours after admission compared to non-survivors (n = 11) (p < 0.001), suggesting that O3 rSO2 measured on cerebral tissue may have predictive value for mortality in septic shock patients.

As part of the study, patients with cerebrovascular stroke, cerebral infarction, cerebral hemorrhage, convulsions, or paresis, as well as patients with a more than 10% difference in rSO2 values between the two sides of the brain, were excluded.

The researchers concluded that Masimo O3 rSO2 on cerebral tissue “could be [a] parameter in patients with shock and it could have a prognostic value in mortality prediction and clinical outcome.” They elaborated, “In the current study, we highlight other new advantages of NIRS monitoring in circulatory shock (septic) as a continuous monitor and as an outcome predictor. The most important observation from this study is the significant correlation between NIRS oximetry readings and hemodynamic variables, especially lactic acid [and] central venous oxygen saturation in patients experiencing shock. These data, therefore, propose a method for rapid and noninvasive assessment of circulatory status in patients experiencing shock.”