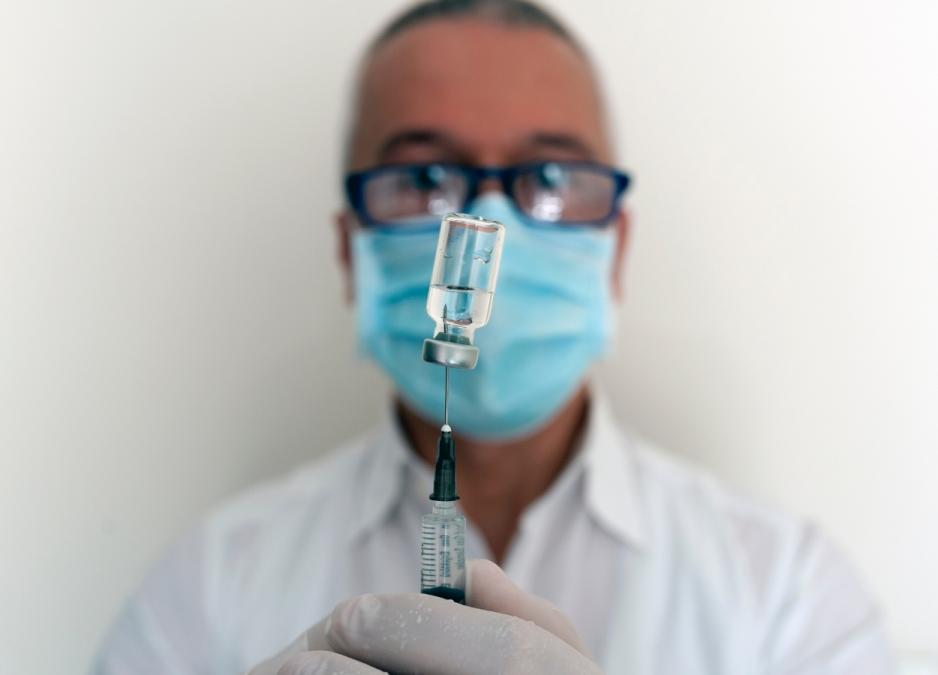 Ionis Pharmaceuticals, Inc announced the initiation of a Phase 3 clinical trial of ION363 in patients with amyotrophic lateral sclerosis (ALS) with mutations in the fused in sarcoma gene (FUS). Patients with a mutation in the FUS gene develop a rare form of ALS, referred to as FUS-ALS, which is the most common cause of juvenile-onset ALS. There is substantial evidence that mutations in the FUS gene are responsible for a toxic gain of function that can lead to rapid, progressive loss of motor neurons in patients with FUS-ALS. ION363 is an investigational antisense medicine targeting the FUS RNA to reduce the production of the FUS protein. Antisense-mediated reduction of mutant FUS protein in a FUS-ALS mouse model prevents motor neuron loss. By targeting the root cause of FUS-ALS, ION363 has the potential to reduce or prevent disease progression in FUS-ALS patients.

ALS is a rare, rapidly progressing and fatal neurodegenerative disorder that affects approximately 55,000 people globally.i FUS-ALS is the third most common genetic cause of ALS. People with ALS experience muscle weakness, loss of movement, and difficulty breathing and swallowing, resulting in a severely declining quality of life and eventually death.

"There is an urgent need for novel treatments for all forms of ALS, a devastating disease that affects far too many patients and their families. Advancement of ION363 to a pivotal trial is the latest example of the power of Ionis' antisense technology to potentially target the root causes of neurological diseases," said C. Frank Bennett, Ph.D., Ionis' chief scientific officer and franchise leader for neurological programs. "Driven by our experience in developing medicines for motor neuron diseases such as ALS and spinal muscular atrophy and our intimate connection to the ALS patient community, Ionis made the decision to advance ION363 to the clinic and, ultimately, to the market because we believe we are uniquely positioned to make it available to patients living with FUS-ALS."

The trial will be led by Neil Shneider, M.D., Ph.D., director of Columbia University's Eleanor and Lou Gehrig ALS Center. Ionis began collaborating with Dr. Shneider when the company learned of his efforts to develop a treatment for Jaci Hermstad, an Iowa woman living with FUS-ALS. Ionis shared its research and expertise with Dr. Shneider, resulting in an experimental treatment designed specifically for Jaci. Inspired by Jaci's spirit and courage, Ionis made the decision to invest in clinical studies so that many more patients can gain access to ION363, also known as "jacifusen." Since Jaci, several FUS-ALS patients have received treatment with ION363 under Dr. Shneider's investigator-initiated study through the U.S. Food and Drug Administration's expanded access pathway, sometimes called "compassionate use."

"FUS-ALS is an atypically aggressive form of the disease, involving the youngest of ALS patients. Building on our expanded access program, a controlled clinical trial is the best way to demonstrate the efficacy of ION363 and to make this therapeutic available to all patients who could potentially benefit from it," said Dr. Shneider.

The Phase 3 trial of ION363 is a global, multi-center study in up to 64 patients. Part one of the trial will consist of patients randomized to receive a multi-dose regimen of ION363 or placebo for 29 weeks, followed by part two, which will be an open-label period in which all patients in the trial will receive ION363 for 73 weeks.