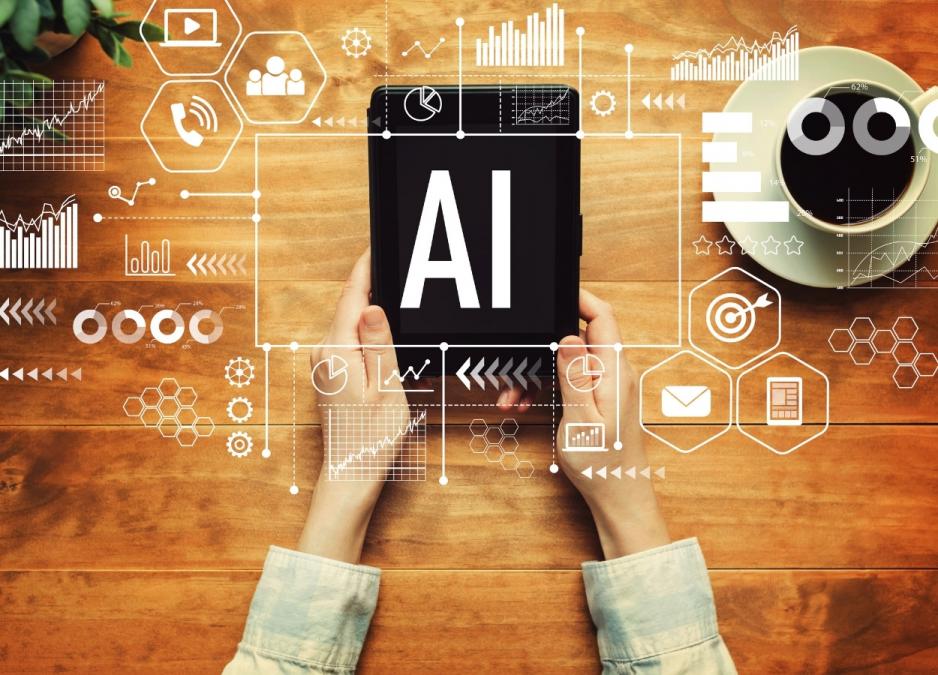 New treatments for Alzheimer’s disease are desperately needed, but numerous clinical trials of investigational drugs have failed to generate promising options. Now a team at Massachusetts General Hospital (MGH) and Harvard Medical School (HMS) has developed an artificial intelligence based method to screen currently available medications as possible treatments for Alzheimer’s disease. The method could represent a rapid and inexpensive way to repurpose existing therapies into new treatments for this progressive, debilitating neurodegenerative condition. Importantly, it could also help reveal new, unexplored targets for therapy by pointing to mechanisms of drug action.

“Repurposing FDA-approved drugs for Alzheimer’s disease is an attractive idea that can help accelerate the arrival of effective treatment - but unfortunately, even for previously approved drugs, clinical trials require substantial resources, making it impossible to evaluate every drug in patients with Alzheimer’s disease,” explains Artem Sokolov, PhD, director of Informatics and Modeling at the Laboratory of Systems Pharmacology at HMS. “We therefore built a framework for prioritizing drugs, helping clinical studies to focus on the most promising ones.”

In an article published in Nature Communications, Sokolov and his colleagues describe their framework, called DRIAD (Drug Repurposing In Alzheimer’s Disease), which relies on machine learning - a branch of artificial intelligence in which systems are “trained” on vast amounts of data, “learn” to identify telltale patterns and augment researchers’ and clinicians’ decision-making.

DRIAD works by measuring what happens to human brain neural cells when treated with a drug. The method then determines whether the changes induced by a drug correlate with molecular markers of disease severity.

The approach also allowed the researchers to identify drugs that had protective as well as damaging effects on brain cells.
“We also approximate the directionality of such correlations, helping to identify and filter out neurotoxic drugs that accelerate neuronal death instead of preventing it,” says co-first author Steve Rodriguez, PhD, an investigator in the Department of Neurology at MGH and an instructor at HMS.

DRIAD also allows researchers to examine which proteins are targeted by the most promising drugs and if there are common trends among the targets, an approach designed by Clemens Hug, PhD, a research associate in the Laboratory of Systems Pharmacology and a co-first author.

The team applied the screening method to 80 FDA-approved and clinically tested drugs for a wide range of conditions. The analysis yielded a ranked list of candidates, with several anti-inflammatory drugs used to treat rheumatoid arthritis and blood cancers emerging as top contenders. These drugs belong to a class of medications known as Janus kinase inhibitors. The drugs work by blocking the action of inflammation-fueling Janus kinase proteins, suspected to play a role in Alzheimer’s disease and known for their role in autoimmune conditions. The team’s analyses also pointed to other potential treatment targets for further investigation.

“We are excited to share these results with the academic and pharmaceutical research communities. Our hope is that further validation by other researchers will refine the prioritization of these drugs for clinical investigation,” says Mark Albers, MD, PhD, the Frank Wilkins Jr. and Family Endowed Scholar and associate director of the Massachusetts Center for Alzheimer Therapeutic Science at MGH and a faculty member of the Laboratory of Systems Pharmacology at HMS. One of these drugs, baricitinib, will be investigated by Albers in a clinical trial for patients with subjective cognitive complaints, mild cognitive impairment, and Alzheimer’s disease that will be launching soon at MGH in Boston and at Holy Cross Health in Fort Lauderdale, Florida. “In addition, independent validation of the nominated drug targets could provide new insights into the mechanisms behind Alzheimer’s disease and lead to novel therapies,” says Albers.

This work was supported by the National Institute on Aging, the CART fund and the Harvard Catalyst Program for Faculty Development and Diversity Inclusion.