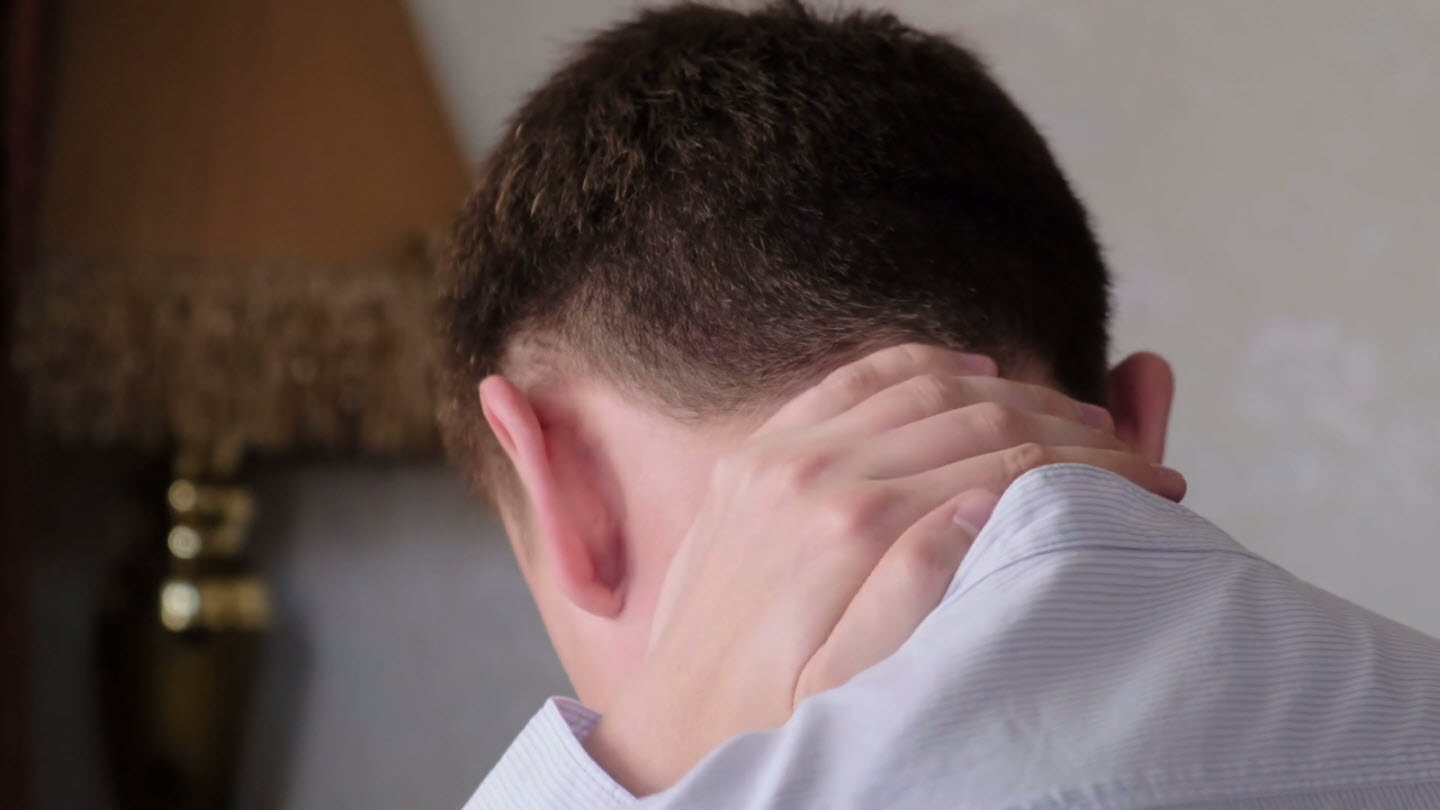 Head and neck cancer is one of the leading causes of cancer-related deaths worldwide, and squamous cell carcinomas (HNSCC) account for the majority of these cases. In a new study, based on preclinical research and published July 29, 2020 in Molecular Cancer Therapeutics, a journal of the American Association for Cancer Research, researchers at University of California San Diego School of Medicine and Moores Cancer Center report that an investigational drug candidate called tipifarnib showed promise in treating HNSCC tumors with mutations in the HRAS gene.

The findings shed new light on the HRAS gene, a member of the RAS family of genes that produce proteins that regulate a variety of cellular processes, including growth, movement and differentiation. In 4 to 8 percent of HNSCC tumors, the HRAS gene is mutated.

"This preclinical research has the potential to extend to the entire HNSCC patient community, whose overall survival rates are limited in recurrent or metastatic disease, and existing therapeutic options that are far from optimal, with response rates of roughly 10 to 20 percent," said senior co-author J. Silvio Gutkind, PhD, Distinguished Professor of Pharmacology and associate director of basic science at UC San Diego Moores Cancer Center.

"These preclinical findings support the idea that HRAS represents a druggable oncogene in HNSCC through tipifarnib's inhibition of a key enzyme. It is a precision therapeutic option for HNSCCs harboring HRAS mutations."

Tipifarnib is a selective inhibitor of farnesyltransferase, an enzyme that plays a critical role in anchoring some RAS family proteins to cellular membranes. Unlike KRAS and NRAS gene mutations, HRAS is dependent on farnesyltransferase activity for function, offering a way to indirectly target an oncogenic RAS isoform using a well-characterized drug with extensive clinical experience.

In the study, UC San Diego researchers found that cell line- and patient-derived HNSCC models harboring HRAS mutations were highly sensitive to tipifarnib, which the authors said has demonstrated encouraging preliminary clinical activity in patients with relapsed or refractory HRAS-mutant HNSCC to date.

Currently, Kura Oncology, a San Diego-based biopharmaceutical company, is conducting a nationwide clinical trial to assess the safety and efficacy of tipifarnib in head and neck cancer with HRAS mutations. Employees of Kura are co-authors of the new paper. UC San Diego is not part of the trial.

Head and neck cancer accounts for approximately 650,000 cases and 330,000 deaths annually worldwide. In the United States, approximately 4 percent of all cancers are head and neck, with an estimated 65,630 persons diagnosed each year, two-thirds of them men and 14,500 deaths, according to Cancer.Net.