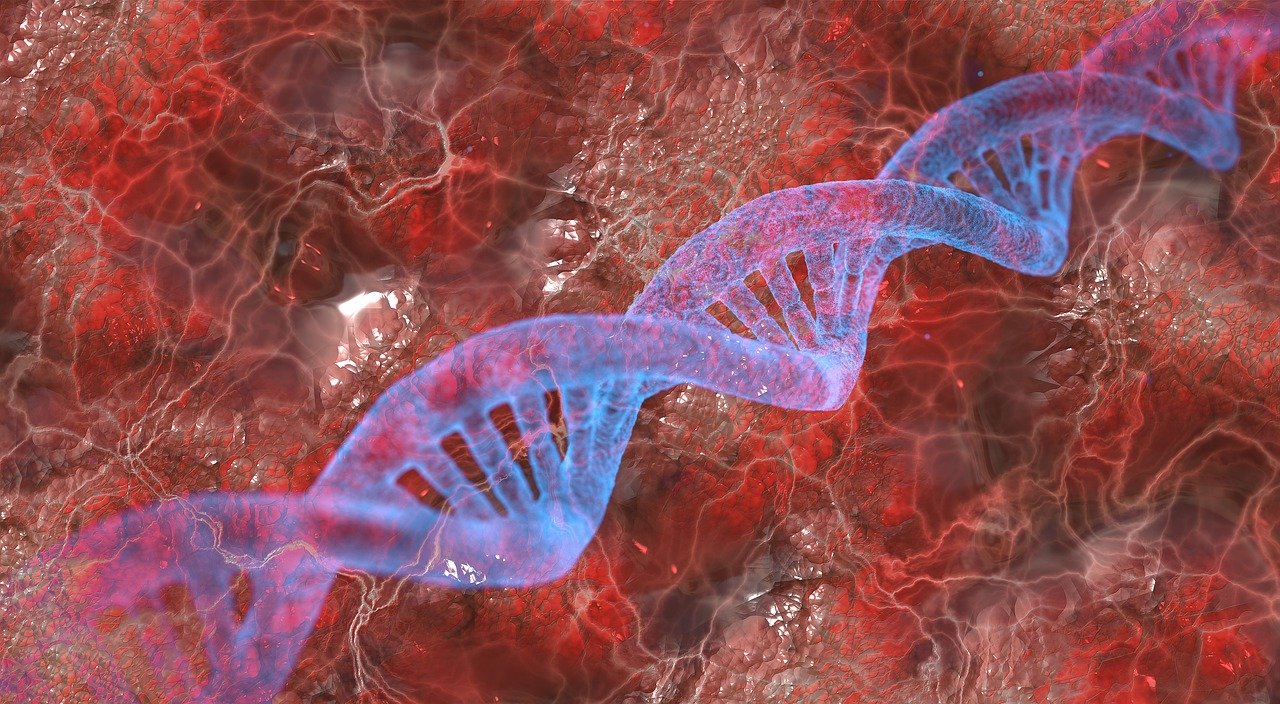 TLeishmaniasis is a neglected tropical disease affecting almost 100 countries including India. It is caused by a parasite called Leishmania, which is transmitted through the bite of sand flies.

Visceral leishmaniasis, which is commonly known as Kala-azar in India, is fatal in over 95% of the cases, if left untreated. The only drug available against leishmaniasis, miltefosine, is rapidly losing its effectiveness because of emerging resistance to this drug due to a decrease in its accumulation inside the parasite, which is necessary for the drug to kill the parasite.

Specific types of protein molecules, called transporter proteins, play a major role in carrying miltefosine into and out of the parasite’s body, which comprises a single cell.

A team of researchers at the Department of Biotechnology’s National Centre for Cell Science (DBT-NCCS) in Pune, led by Dr. Shailza Singh, has been exploring ways to tackle miltefosine resistance. The researchers worked with one of the species of Leishmania that causes infection, called Leishmania major. They tried to manipulate these transporter proteins in the species in a manner that would result in increased uptake of the drug and decrease in its being thrown out of the parasite’s body.

Scientists need to be extremely careful while seeking to manipulate the transport proteins. They exist across a diverse range of organisms from bacteria to mammals, including humans, and any mishandling could cause more harm than be of use. Consequently, though various researchers have been working over the past two decades to combat drug resistance, their activities were limited to laboratory studies.

Dr. Singh’s research group used computational methods to design small molecules, called peptides, that could very specifically interact with the transporter proteins of Leishmania major alone, and not interfere with human proteins in any way. The peptides were designed to modulate the transporter proteins “allosterically”, i.e. by interacting with the protein molecule at a location other than the specific location where miltefosine binds to it.

This group is the first to have shown allosteric modulation of transporter proteins of Leishmania using computationally-designed synthetic peptides, and their findings were reported in the ‘Biochemical Journal’. These promising research outcomes indicate that this approach could prove useful in the long run to develop novel therapeutics against drug-resistant Leishmania parasites.