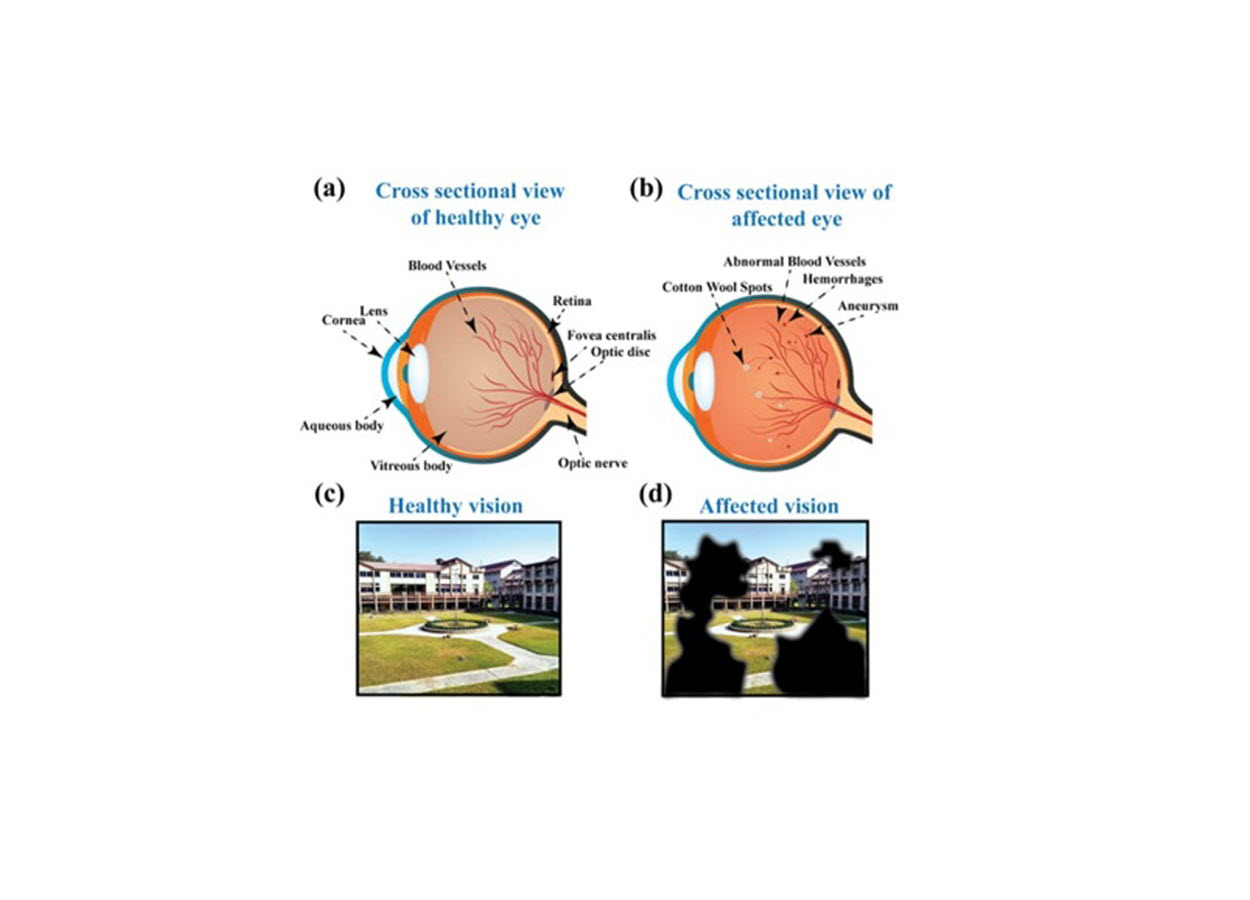 Researchers at the Indian Institute of Technology (IIT) Guwahati, in collaboration with Shri Sankaradeva Nethralaya Guwahati, have developed a point-of-care testing device that can detect diabetic retinopathy at an early stage. The procedure does not need any invasive testing. The team has filed an Indian patent for this idea and device.

Researchers aimed to develop a simple test such as a blood or urine test, which can detect retinopathy even before symptoms are seen in the eye. This induced them to look for appropriate biomarkers of retinopathy – chemicals that are found in body fluids that can indicate impending or ongoing retinopathy. They found that β-2-microglobulin (B2M), a protein in tears and urine, is a reliable indicator for retinopathy. Armed with this knowledge, they set out to develop a device that can detect this protein in these body fluids.

“Currently, the first step in the test for diabetic retinopathy is an invasive eye exam, in which the eyes are dilated and the ophthalmologist inspects the eye,” said Dr. Dipankar Bandyopadhyay, Professor, Department of Chemical Engineering and Head of Center for Nanotechnology, IIT Guwahati.

“As people who have had eye examination know, this is inconvenient, with blurry vision for a long time after examination. Advanced detection methods such as optical coherence tomography, fluorescein angiography, detection of exudates in retina, and image analysis are complicated and require skilled operators and can show the malady only after it has progressed enough to be detected”, say Dr. Bandyopadhyay, who led the study. 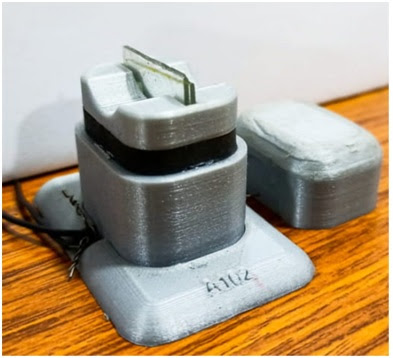 The research team developed a device in which the sensing element was an antibody to B2M that was immobilised on gold particles a hundred thousand times smaller than the width of the human hair. When the nanogold-laden antibody came in contact with B2M, there was a colour change, say researchers.

Advanced detection methods such as optical coherence tomography, fluorescein angiography, detection of exudates in retina, and image analysis are complicated and require skilled operators and can show the malady only after it has progressed enough to be detected

“We designed a microfluidic system, in which, the body fluid – tear or urine – was drawn into very thin tubes or capillaries, where they came in contact with the gold-antibody nanoparticles, and the change in colour was assessed to detect B2M”, explains the lead researcher. Their prototype microfluidic analyser produced good results with reliable and sensitive detection of B2M, offering promise for design of hand-held, easy-to-operate detectors for diabetic retinopathy, much like the popular glucometers for diabetes itself.

Microfluidic devices, also known as microchips and lab-on-a-chip, have been eliciting considerable interest in recent years in the design of such detection devices. The device typically comprises a small plate containing microchannels for guidance of fluids, in this case, a microdrop of urine or tear. Numerous microfluidic devices have already been developed for the biomarker detection in cancer and other diseases, but there are hitherto none for detection of diabetic retinopathy.

Diabetic retinopathy is caused by an abnormal growth in the retinal blood vessels in people with diabetes. It is usually worsened when the patient is on insulin for diabetic treatment. According to an estimate, 11-20 million Indians will suffer from diabetic retinopathy, a serious non-communicable disease, by the year 2025.

The research paper has been authored by Prof. Bandyopadhyay and his students, Mr. Surjendu Maity, Mr. Subhradip Ghosh, Ms. Tamanna Bhuyan, of IIT Guwahati. The other author and collaborator Dr. Dipankar Das, a Senior Consultant and practising Ophthalmologist, is the Head of the Department of Ocular Pathology and Uvea in Shri Sankaradeva Nethralaya, Guwahati.