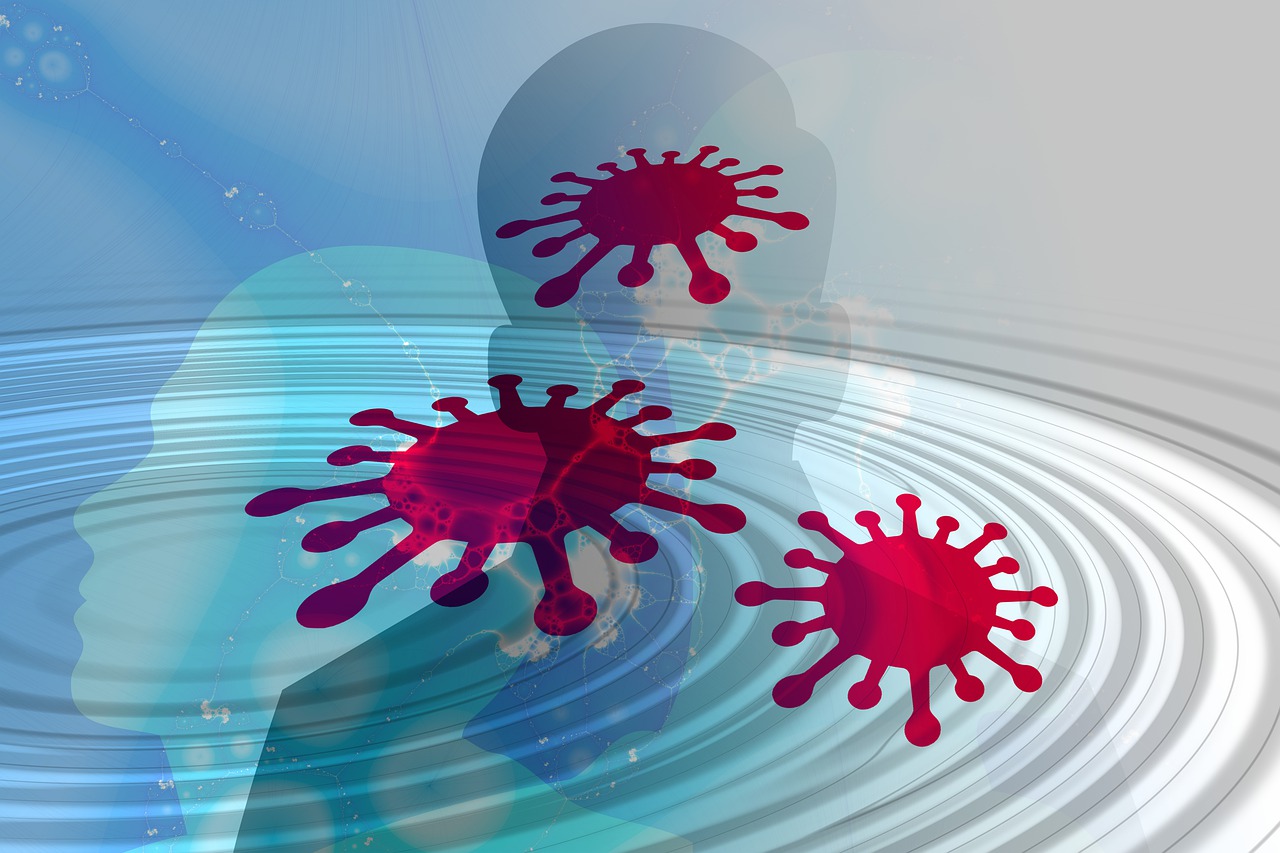 Coordinated, graded and pro-active management of COVID-19 by the Union and State/UT governments has ensured the national Case Fatality Rate (CFR) is on the slide. It currently stands at 2.04%. As part of the continuous process of review and handholding of States/UTs for collaborative management of COVID-19, two high level virtual meetings were chaired by Shri Rajesh Bhushan, Health Secretary on 7th and 8th August to engage with the States reporting with high case load and higher CFR than the national average, in order to advise and support them on efforts to prevent and reduce mortality due to COVID-19.

Today’s meeting focused on 13 districts concentrated in eight States/UT. These are Kamrup Metro in Assam; Patna in Bihar; Ranchi in Jharkhand; Alappuzha and Thiruvananthapuram in Kerala; Ganjam in Odisha; Lucknow in Uttar Pradesh; 24 Paraganas North, Hooghly, Howrah, Kolkata and Maldah in West Bengal; and Delhi. These districts account for nearly 9% of India's active cases and about 14% of COVID deaths. They also report low tests per million and high confirmation percentage. A surge has been observed in the daily new cases in four districts viz. Kamrup Metro in Assam; Lucknow in Uttar Pradesh; Thiruvananthapuram and Alappuzha in Kerala. Principal Secretary (Health) and MD (NHM) from the eight States along with district surveillance officers, district collectors, commissioners of the municipal corporation, Chief Medical Officers, and Medical Superintendent of Medical Colleges participated in the virtual meeting.

Several issues critical to reducing case fatality rate were discussed during the meeting. The States were advised to address the issues of low lab utilisation i.e. less than 100 tests per day for RT-PCR and 10 for others; low tests per million population; decrease in absolute tests from last week; delay in test results; and high confirmation percentage among the health care workers. They were advised to ensure timely referral and hospitalization in view of reports from some districts of patients dying within 48 hrs of admission. States were directed to ensure unavailability of ambulances with zero tolerance for refusal. The need to ensure monitoring asymptomatic cases under home isolation with special focus on physical visits/phone consultation on daily basis was underscored. States were asked to ensure a timely assessment and make advance preparedness for infrastructure viz. ICU beds, oxygen supply etc., based on the prevailing case load and the estimated growth rate.

It was reiterated that AIIMS, New Delhi is holding virtual sessions twice very week on Tuesdays and Fridays where a specialist team of doctors provides guidance on effective clinical management of COVID-19 patients in the ICUs of different State hospitals through tele/video consultation, to reduce the case fatality rate. The State authorities were advised to ensure that State Centers of Excellence other hospitals participate in these VCs regularly to improve clinical practices. The States were advised to follow all Ministry protocols for effective management of containment and buffer zones along with seamless patient and clinical management of patients with special focus on critical cases. Another major area highlighted was that of preventable deaths by strict surveillance among high-risk population like people with co-morbidities, pregnant women, the elderly and children.