Online Pharmacies cannot be functional and dispense without licence

Difficulties are increased for non-complied E-Pharmacies when Drugs Controller General of India (DCGI) asked all states and union territories to stop online sale of medicines without licence and the competent authority has been directed to stall such online sales forthwith as per ordered by Delhi Highcourt. 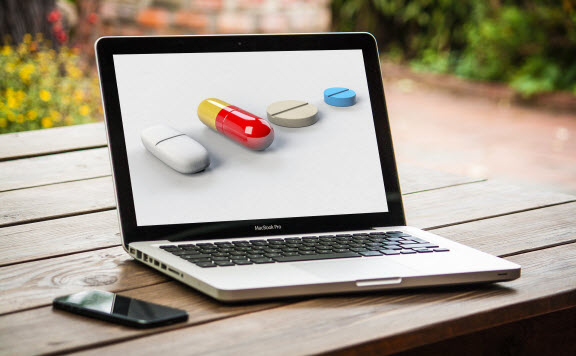 The petition was filed by Dr. Zaheed Ahmed at Delhi Highcourt on 29th october, 2018 for prohibiting online sale of drugs. As per petition, there is no control and the sale is being done in total violation of  the statutory provisions, Drugs and Cosmetics Act, 1940.

Dr. Zaheed Ahmed also invited court's attention to an interim order passed by the Madras High Court in W.P.No.28716/2018 and W.M.P.No.33542/2018 on 31.10.2018 wherein taking note of all these factors and the seriousness of the issue and the public cause involved, interim injunction has been granted with regard to online sale of medicines without licence and the competent authority has been directed to stall such online sales forthwith.

And hence, Delhi Highcourt issued an order to authorities after hearing on 12th December, 2018 that online sale of medicines without licence is prohibited.

Prashant Tandon, founder and CEO of 1mg said in LiveMint, “In our model, there is a platform on which the customer uploads the prescription, which is then passed to a physical, licensed store with a qualified pharmacist. This store operates under the purview of the D&C Act and Rules. These orders should impact any player, who is selling medicines directly in violation of the Act. A similar order came from CDSCO in December 2017 also, and when we sought clarification, we were told that there is no cause to worry if we operate a model in compliance with the law."

Also, recently Bill Gates met 1mg officials and Bill Gates seemed curious about innovation, healthcare and opportunities to make large scale impact using technology as per 1mg. It is also known that 1mg had raised $70 million Series D round while Medlife recently raised Rs 400 crore from existing investors and in October 2019, Chennai-based Netmeds raised close to Rs 250 crore from its parent entity Tresara Health Pvt Ltd. Current market of online pharmacy is around $9 Bn which is expected to grow upto $18 Bn till 2023.

As per information, those online pharmacies which are complied by D&C rules and have proper licences have not to worry with these orders.