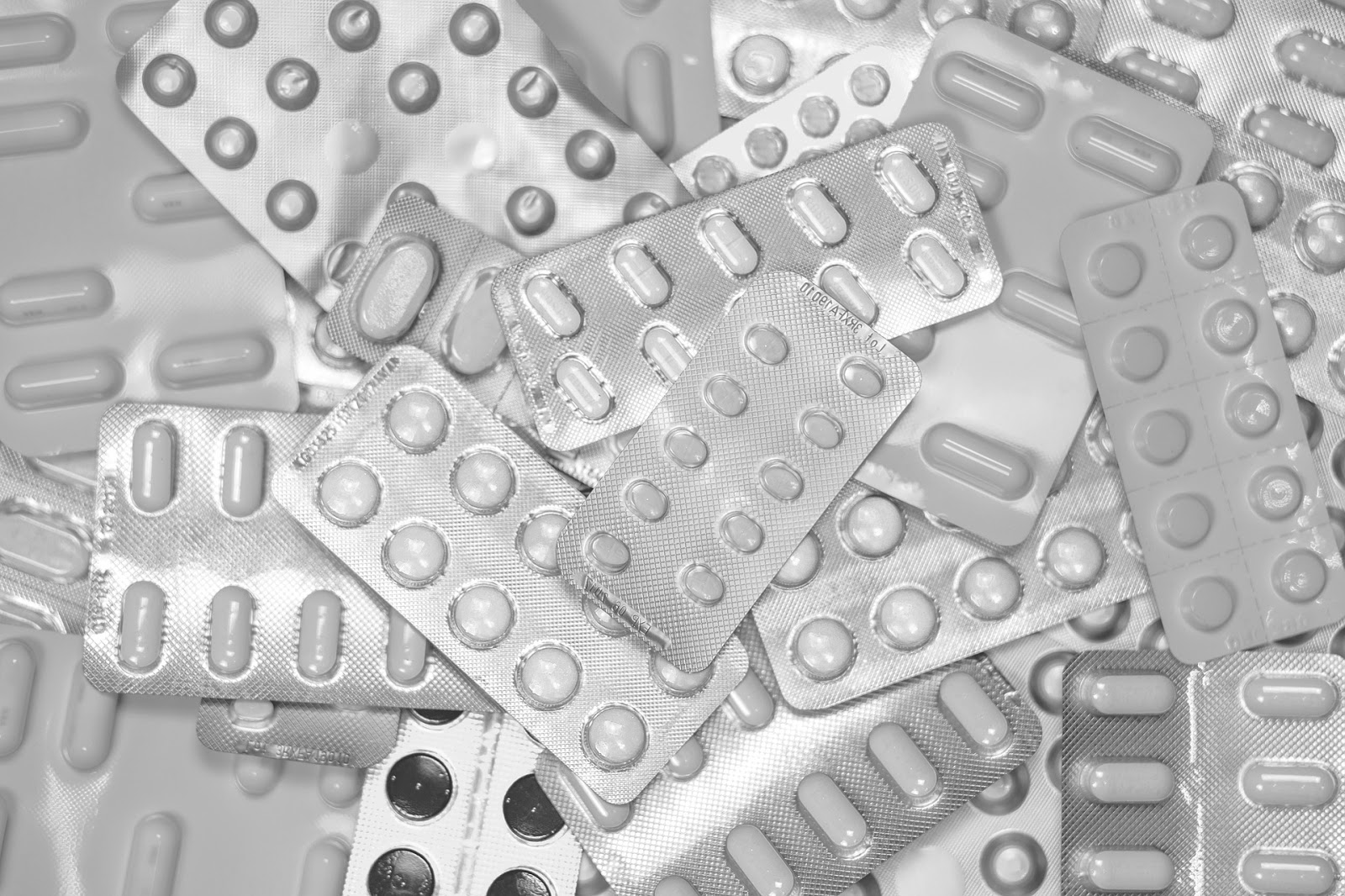 In the beginning of september month, USFDA reported that some ranitidine medicines, including some products commonly known as the brand-name drug Zantac, contain a nitrosamine impurity called N-nitrosodimethylamine (NDMA) at low levels. NDMA is classified as a probable human carcinogen (a substance that could cause cancer) based on results from laboratory tests. NDMA is a known environmental contaminant and found in water and foods, including meats, dairy products, and vegetables.

Dr. V.G. Somani Drugs Controller General (India) said in a notification to all zonal / sub zonal offices of CDSCO that, "It has been reported that some ranitidine medicines, contain a nitrosamine impurity called N-nitrosodimethylamine (NDMA) at low levels. The NDMA has been classified by International Agency for Research on Cancer (IARC) as probably carcinogenic to humans."

He further said, "in view of above, they were requested to communicate to the manufacturers of Ranitidine API & formulations under their jurisdiction to verify their products and take appropriate measures to ensure patient safety."