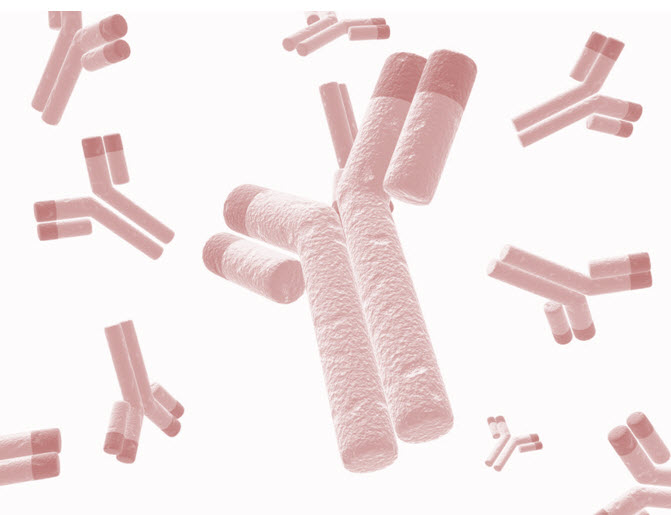 mAbs are applied in the treatment of serious conditions such as cancer, rheumatoid arthritis, Crohn’s diseases, psoriasis, osteoporosis, systemic lupus erythematosus and others. mAbs are targeted to affected areas to destroy the diseased cells, thus restoring the immune system. The research report by Transparency Market Research states that the global monoclonal antibody therapeutics market was worth the US $ 86.7 bn in 2015 and is expected to reach the US $ 245.8 bn by 2024.

First,mAbs was produced in 1975 by Milstein and Köhlerand later in 1985, Muromonab-CD3 became the first USFDA approved mAbs which were marketed by Janssen-Cilag, subsidiary of the Johnson & Johnson pharmaceutical company.However, the manufacturer of Muromonab-CD3 has themselves withdrawn it from themarketof the US due to decreased utilization; current OKT3 supplies are expected to be exhausted by mid-2010.

So far, there are approx 30 monoclonal antibodies that have been approved by FDA for use in clinical practice with much more currently being tested in clinical trials. In the beginning of its approval mAbs market was growing slow because of lots of side effects and withdrawal of certain mAbs from the market but after discovery of chimeric monoclonal antibodies, the growth is increased drastically in thefirst decade of 20th century due to development of recent technique which tends to increase plasma half life of mAbs, reduced side effects, increased immunogenicity, antigen-binding affinity, pharmacokinetics and ultimately efficacy of mAbs. Interestingly, around 25% of mAbs have got final approval to the market in 7 years of time from phase 2 of aclinical trial.

The production of most mAbs is easily amenable to efficient platform-based approaches and antibodies are generally well-tolerated and highly specific, the risk of unexpected safety issues in human clinical trials of monoclonal antibody products is lower than with many other types of therapeutic products. Therefore, mAbs are often the first product candidates advancing to clinical trials. If the initial proof-of-concept studies with these products are successful, they can move rapidly towards commercialization, providing a “first-to-market” advantage.

As we may aware that costs of mAbsare higher and difficult to tolerate in the countries like India. There is a need for acost-effective supply of large quantities of mAbs for such cost-sensitive indications as rheumatology and asthma, recent improvements in monoclonal antibody production technologies have substantially improved process yields and reduced actual manufacturing costs. As a result, there is more opportunity for mAbsto enter such cost-sensitive indications and markets. 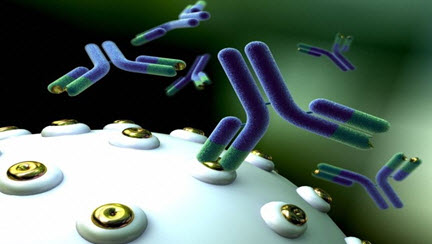 In 2014, Gilead had shown growth of more than 120 %. Anyways, it gradually decreased in later years due to market saturation, patent losses on several products and other reasons. But biopharmaceuticals market has potential to reach thetop of the line. Just to highlight, almost all top pharmaceutical industries by revenue are in the business of biopharmaceuticals.