A COMPREHENSIVE REVIEW ON THE BIOLOGICAL ASPECTS OF EMERGING BENZOTHIAZOLE 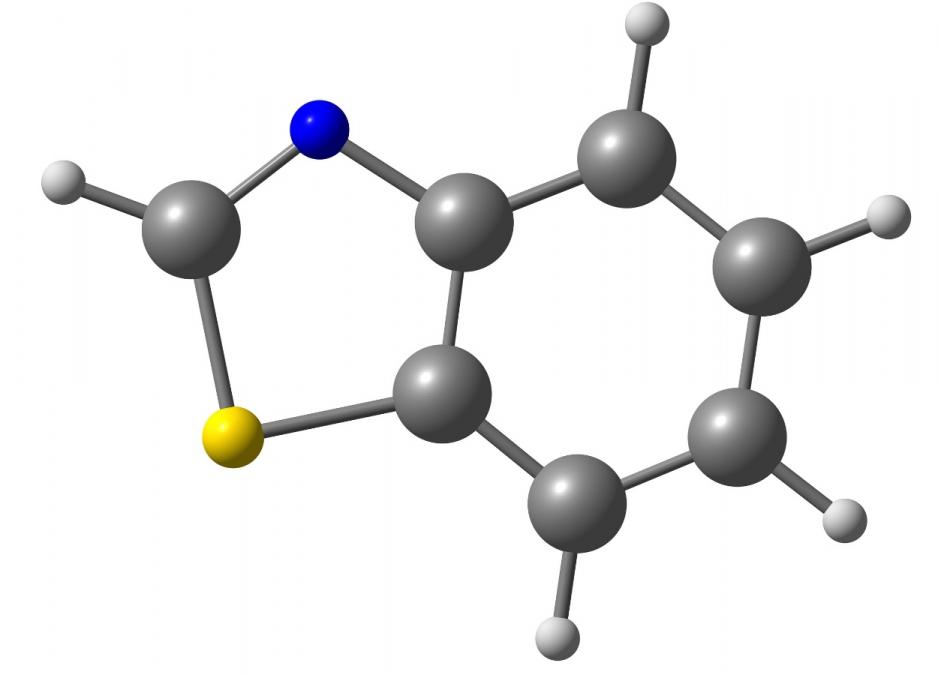 ABSTRACT :
As of late heterocyclic mixes analogs and subordinates have pulled in wide consideration because of their helpful natural and pharmacological properties. Benzothiazole is among the typically happening heterocyclic cores in numerous marine just as characteristic plant items. Benzothiazole is a special bicyclic ring framework with various applications. It is known to show a wide scope of organic properties including anticancer, antimicrobial, and antidiabetic, anticonvulsant, calming, antiviral, antitubercular exercises. An enormous number of restorative specialists are combined with the assistance of benzothiazole core. During late years there have been some intriguing advancements with regards to the natural exercises of benzothiazole subsidiaries. These mixes have unique centrality in the field of therapeutic science because of their exceptional pharmacological possibilities. This audit is mostly an endeavor to introduce the examination work revealed in the ongoing logical writing on various organic exercises of benzothiazole mixes.

INTRODUCTION:
Benzothiazole is an organic heterocyclic ring system that is a chemical result of the fusion between benzene and thiazole. Its molecular weight is 135.19 g/mol. Its derivatives were found to be possessing and exhibiting a wide range of astounding medicinal properties some of them being anticancer, antimicrobial, antidiabetic, anticonvulsant, anti-inflammatory, antiviral, antitubercular, antihelminthic, and anti-fungal, anti-malarial. As BT demonstrates such a wide spectrum of activity it for sure is very important for drug development. Its derivatives are believed to be useful for the treatment of diseases like brain ischemia, several neurogenerative disorders, Huntington's disease, and Cancer.

METHOD:
A literature search was conducted on various database sources (like PubMed, ScienceDirect) with the help of a combination of different keywords such as Benzothiazole, thiazole, antitumor, anti-inflammatory activity, anticonvulsant, antioxidant, anti-mutagenic, anti-diabetic, anti-hyperplasia, and antimicrobial. The search was customized by applying the appropriate filter to get the most relevant articles to meet the objective of this review.
Clinical Activity:
Anticancer activities:
After cardiovascular diseases, Cancer is the 2nd largest disease worldwide which causes the majority of deaths. The BT nucleus with various substitutions shows antitumor activity. Substituted 2-(4-aminophenyl)benzothiazole is one such compound that represents a potent, highly selective, and new class of antitumor agents. After a thorough examination, it shows antitumor activity in human cell lines of breast, colon, lung, ovarian, and renal carcinoma.

Benzothiazole derivatives that show carbonic anhydrase inhibitory and antitumor action are sulphonamides, their isosteres, and their inorganic ions. 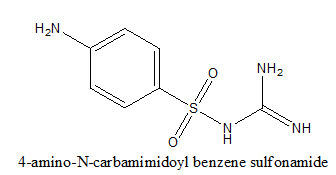 Ramachandran et al. reported the synthesis of Schiff and mannich bases of Isatin derivatives. These were also tested for anti-microbial activity but by cup and plate method on strains of staphylococcus aureus, streptococcus pyogenes, Escherichia coli, klebsilla aerogenes, and candida albicans. Most of them displayed greater antibacterial and antifungal activities when compared to standard drugs.

Antitubercular activity:
Tuberculosis is a serious bacterial infection that affects the lungs and spreads easily meaning it is highly contagious. Even though it is partly preventable, the keyword here is partly. Scientists all over the world are researching this topic.
It was found that H37Rv and MDR-MTB were the 2 strains of Mycobacterium tuberculosis against which the benzothiazole analogs were tested.  MDR is multidrug-resistant M.tuberculosis which is resistant to isoniazid, rifampicin, and ethambutol. The testing was done by the Agar method. 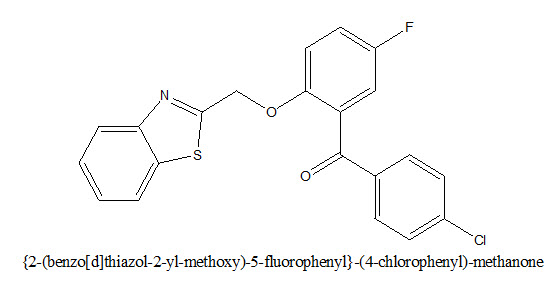 Bhusari KP et al. prepared and reported that {2-(benzo[d]thiazol-2-yl-methoxy)-5-fluorophenyl}-(4-chlorophenyl)-methanone was the compound that displayed impressive activity against H37Rv and MDR-MTB with minimum inhibitory concentrations.

According to the literature survey, 2-amino-benzothiazole is a versatile compound and could be a potential pharmacophore in safe anti-inflammatory agents. It was noted that when the 2- amino benzothiazole is substituted at 4 or 5 positions with electron-withdrawing groups like Cl, NO2, OCH3, an increase in anti inflammatory activity was found.
Antileishmanial activity:

Delmas et al.8 synthesized (1,3-Benzothiazole-2-yl)amino-9-(10H)-acridinone derivatives via a procedure based on the Ullman reaction. 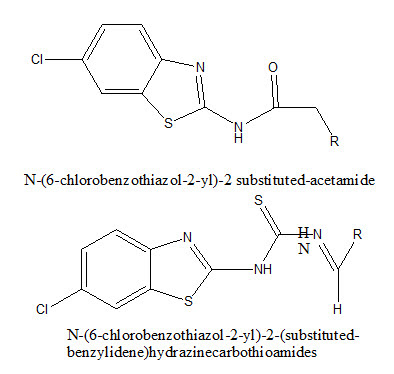 Conclusion:
The current survey features the utilization of benzothiazole moiety as a format for the improvement of fresher restorative specialists. Organic properties of the core incorporate anticancer, antidiabetic, pain-relieving, calming, and antimicrobial. With legitimate planning and structure-movement relationship investigations of known benzothiazole, forthcoming mixes can be planned and combined for an assortment of organic exercises.