Macrophages are fighting against plaque formation in the artery, suggests study 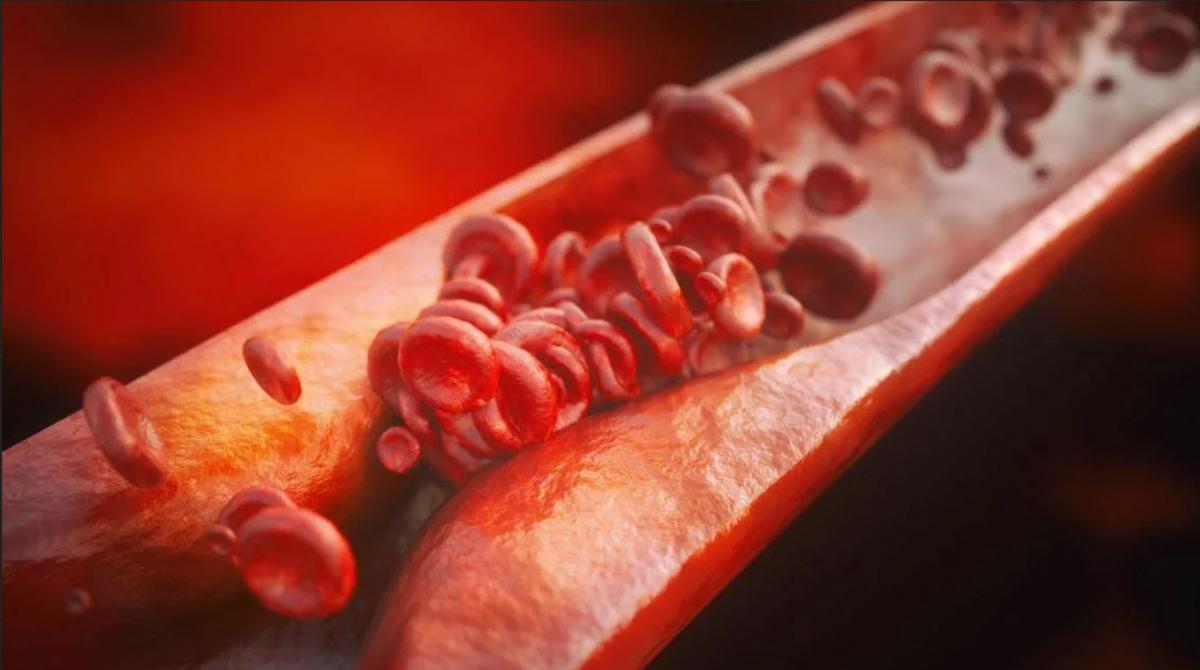 A new study reveals the existence of a powerful ally in the fight against cardiovascular disease, a protective subset of vascular macrophages expressing the C-type lectin receptor CLEC4A2, a molecule which fosters "good" macrophage behaviour within the vessel wall.

Atherosclerosis is a chronic inflammatory disease and the main driver of cardiovascular diseases such as stroke and heart attack. It causes fatty substances to build up and block the arteries, restricting blood flow and oxygen supply to vital organs. Current therapies treating atherosclerosis involves lowering cholesterol and reopening blocked arteries. Recent studies have shown a third avenue of therapy, that involves counteracting inflammation by targeting white blood cells.

Macrophages (from the ancient Greek "big eater") are the most abundant white blood cell type that resides in both healthy and diseased blood vessels. On the whole, they have been mostly thought to drive inflammation and promote plaque build-up. However, macrophages are very heterogenous and little is understood about their individual role in disease.

Published in Nature Communications, this new study shows that a subset of macrophages is actually fighting against plaque build-up within the artery. CLEC4A2 is a molecule that is highly expressed by macrophages in blood vessels where it fosters protective properties of macrophages by dampening excessive inflammation and ensuring lipid handling.

Inhye Park, first author, and Novo Nordisk Postdoctoral Research Fellow at the Kennedy Institute of Rheumatology, University of Oxford said: "Using single cell biology, we identify a C-type lectin receptor called CLEC4A2 that determines the fate of monocytes in tissues, and drives the tissue adaptation of macrophages with protective properties. Cell ablation techniques showed that CLEC4A2+ macrophages limit excessive plaque build-up. CLEC4A2 instructs macrophages to gain their identity of resident vascular macrophages and their protective qualities that they use to fend off atherosclerosis within the artery. CLEC4A2 not only guides monocyte differentiation into a protective macrophage state but also maintains homeostatic properties in macrophages."

"Our findings challenge the widely held belief that macrophages only play a harmful role in cardiovascular disease, with the discovery that we have a powerful ally within the vessel wall itself that can protect our arteries from the build-up of fatty deposit," said Claudia Monaco, corresponding author and Professor of Cardiovascular Inflammation at the Kennedy Institute. "Understanding how we can exploit this new pathway for making new therapies is a breakthrough to combat atherosclerosis by making the patients' own immune system work for them rather than against them."