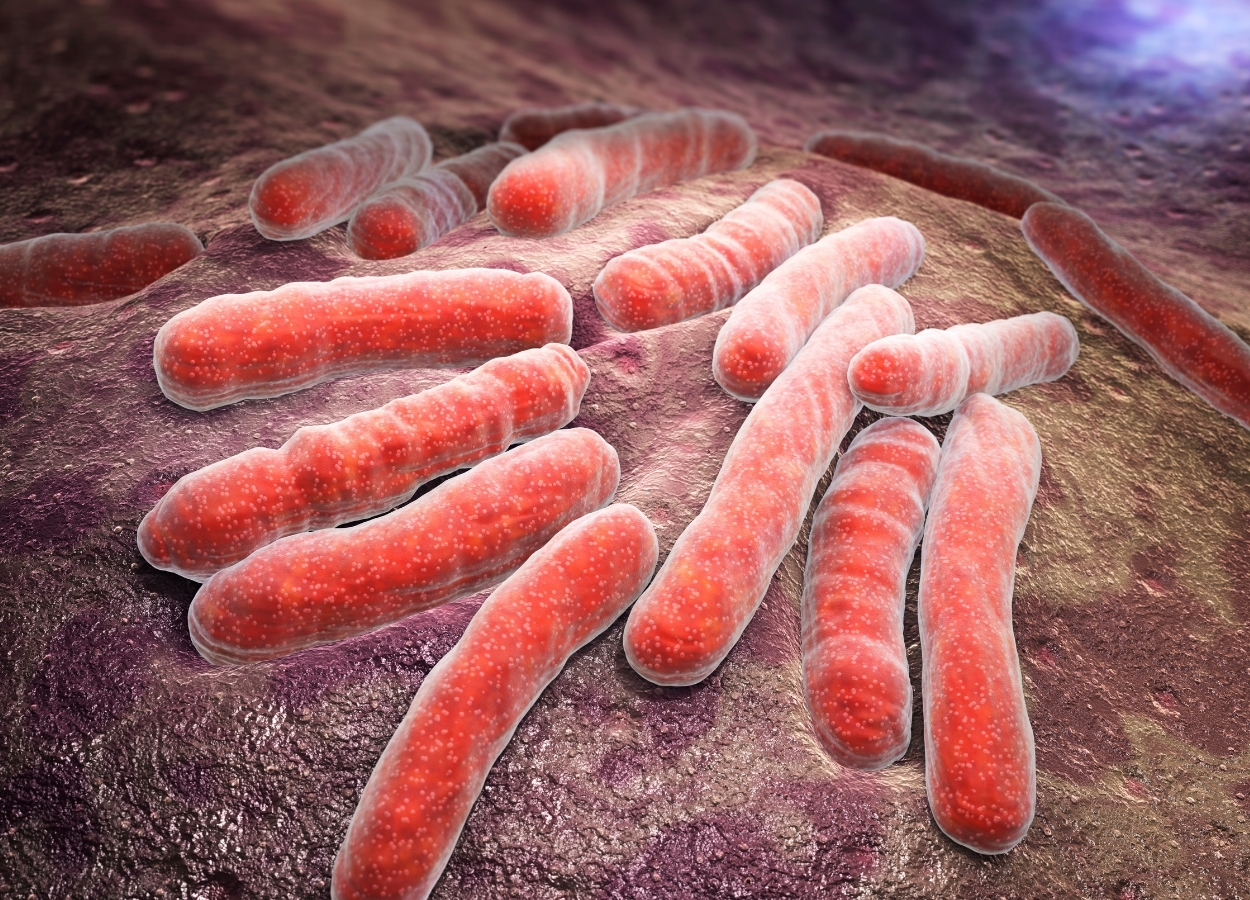 Scientists studying the body’s natural defenses against bacterial infection have identified a nutrient taurine that helps the gut recall prior infections and kill invading bacteria, such as Klebsiella pneumoniae (Kpn). The finding, published in the journal Cell by scientists from five institutes of the National Institutes of Health, could aid efforts seeking alternatives to antibiotics.

Scientists know that microbiota the trillions of beneficial microbes living harmoniously inside our gut can protect people from bacterial infections, but little is known about how they provide protection. Scientists are studying the microbiota with an eye to finding or enhancing natural treatments to replace antibiotics, which harm microbiota and become less effective as bacteria develop drug resistance.

The scientists observed that microbiota that had experienced prior infection and transferred to germ-free mice helped prevent infection with Kpn. They identified a class of bacteria Deltaproteobacteria involved in fighting these infections, and further analysis led them to identify taurine as the trigger for Deltaproteobacteria activity.

Taurine helps the body digest fats and oils and is found naturally in bile acids in the gut. The poisonous gas hydrogen sulfide is a byproduct of taurine. The scientists believe that low levels of taurine allow pathogens to colonize the gut, but high levels produce enough hydrogen sulfide to prevent colonization. During the study, the researchers realized that a single mild infection is sufficient to prepare the microbiota to resist subsequent infection, and that the liver and gallbladder—which synthesize and store bile acids containing taurine—can develop long-term infection protection

The study found that taurine given to mice as a supplement in drinking water also prepared the microbiota to prevent infection. However, when mice drank water containing bismuth subsalicylate a common over-the-counter drug used to treat diarrhea and upset stomach—infection protection waned because bismuth inhibits hydrogen sulfide production.