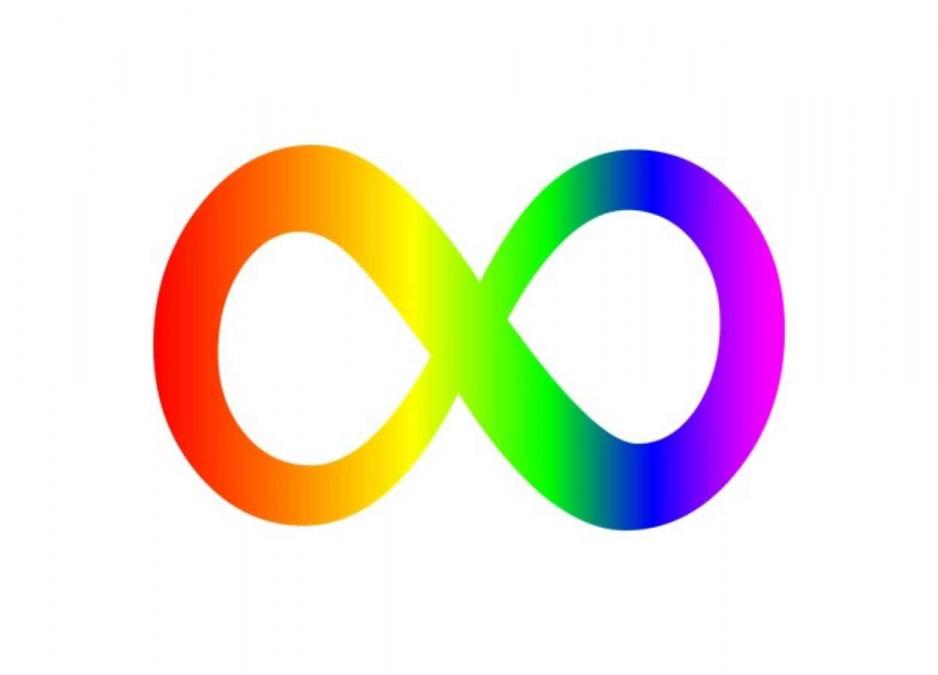 A group of Indian researchers has developed a compound that promises to offer a better treatment for Autism Spectrum Disorder. They have found in studies with a mouse model that it had the potential to improve daily activities like learning and recollecting new tasks in patients suffering from the disorder.

Autism Spectrum Disorder is one of the major health issues causing a tremendous burden to human society. Despite strenuous efforts around the world, there still is no drug available to treat it. Current therapeutics aim to only alleviate symptoms such as epileptic seizures or sleep issues but not to treat the multiple problems of the disorder. A major challenge in finding therapeutics to treat it is to help the patients perform their daily activities with efficiency close to that of a healthy person.

In the new study, researchers from Jawaharlal Nehru Centre for Advanced Scientific Research (JNCASR), an autonomous research institute of the Department of Science & Technology (DST), Government of India, have developed a compound that has demonstrated a potential to restore neuronal function, learning and memory, and reduce epileptic seizures in a mouse model.

Interestingly, the study showed that the compound restored the neural functions not only when administered during development (the equivalent of babies (1-2 years)) and childhood stages (3-6 years)) but also after mid-childhood (7-11 years) when most of the brain regions are considered to have formed properly.

Previous studies have attributed disruption in optimal brain development, mainly neuronal connections, during the early stage of development (i.e., babies/childhood) as one of the causes of the disorder. Due to the altered brain development, information processing becomes aberrant, and understanding simple tasks becomes exceptionally challenging for patients suffering from it.

Using electrophysiology, which helps understand how neurons communicate, and behavioral experiments, which indicates the overall brain function, the JNCASR team has shown that the new compound named 6BIO can restore the information processing in the mouse model. Thus, it has a strong potential as a therapeutic to treat the disorder.