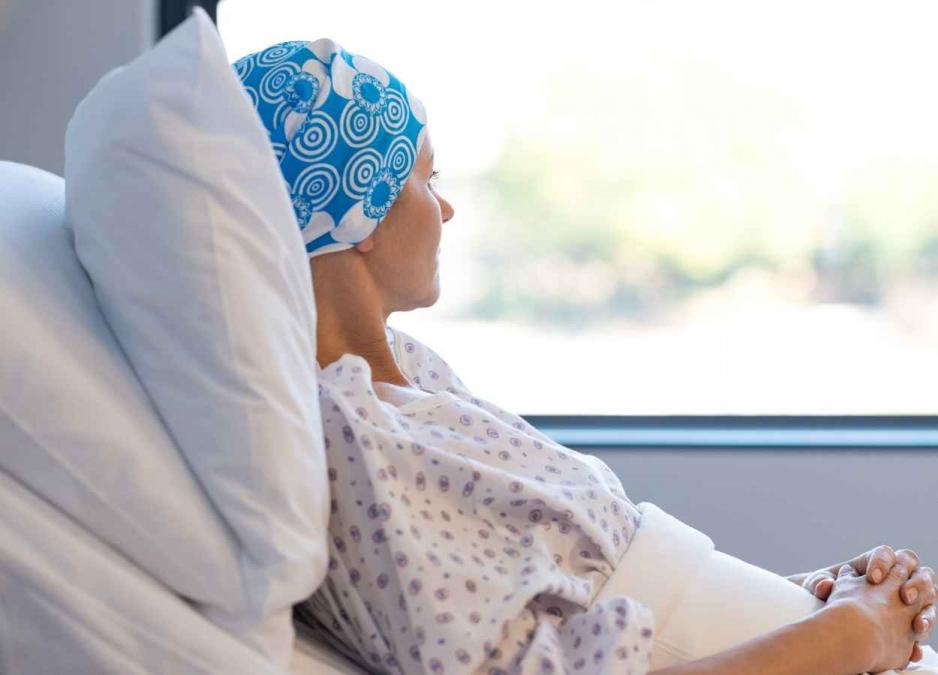 After patients with cancer undergo surgery to remove a tumor and sometimes additional chemotherapy, tools are used to identify patients at highest risk of recurrence. Non-invasive tools to detect microscopic disease are of especially high value. In a new study published in Clinical Cancer Research, a team led by investigators at Massachusetts General Hospital (MGH) has evaluated the first tumor-uninformed test that detects cancer DNA circulating in the blood of patients following treatment.

The test, called Guardant Reveal, developed by precision oncology company Guardant Health, is "tumor-uninformed" because, unlike previous tests for circulating tumor DNA (ctDNA) in the blood, this test does not require knowing the particular mutations that were present in the patient's tumor.

"The use of ctDNA, which is a type of 'liquid biopsy', is a powerful prognostic tool to detect residual disease, and many prospective trials are under way in the United States, Europe, Asia and Australia to use ctDNA to guide treatment decision-making," says lead author Aparna R. Parikh, MD, an investigator in the Division of Hematology and Oncology at MGH and an assistant professor of Medicine at Harvard Medical School. "Most studies have used a tumor-informed ctDNA approach that requires testing of the tumor and knowledge of tumor-specific alterations, which can't be used when a patient has insufficient tumor tissue for analysis.

In this study, Parikh and her colleagues at MGH and Guardant Health evaluated the first tumor-uninformed ctDNA assay to detect residual cancer cells in patients who underwent surgery for colorectal cancer. Instead of relying on DNA sequencing of individual patients' tumors, the approach looked for known cancer-specific alterations.

When the researchers analyzed ctDNA results from 84 patients and examined how accurately the results correlated with cancer recurrence, they found that this "plasma only" approach was similar in sensitivity and specificity to tumor-informed approaches.

"This is one of the first studies to report on a plasma-only approach. There are advantages and disadvantages to each of the approaches," says Parikh. She notes that ongoing prospective studies will provide additional information on the performance of this assay for detecting residual cancer cells and for guiding treatment decisions.