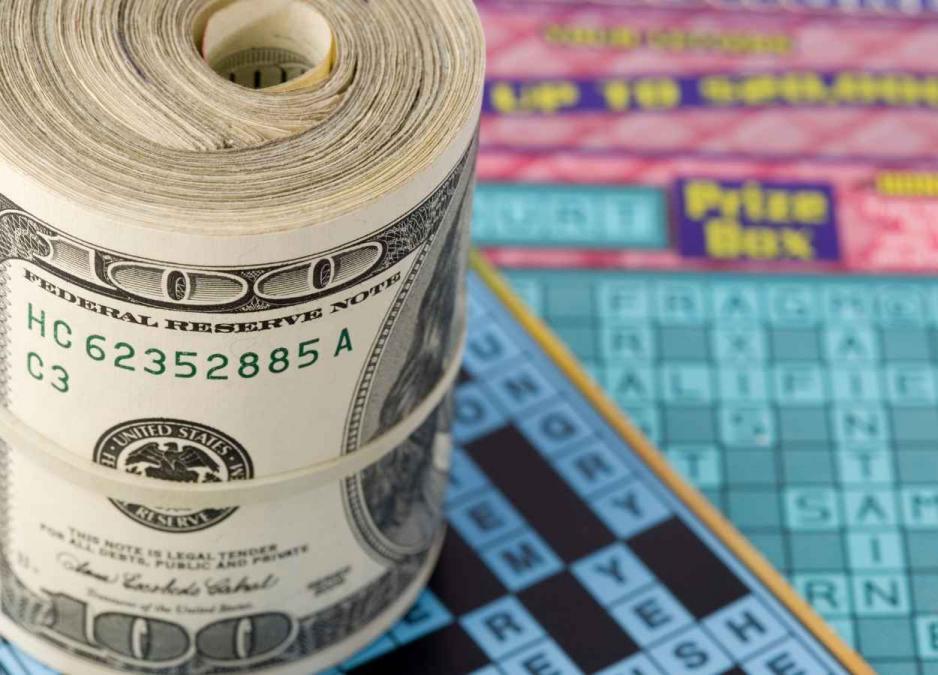 Winning first place honors isZzapp Malaria, in second place is Aifred Health, followed by Marinus Analytics. These finalists were selected out of a pool of 10 semifinalists following presentations of their solutions to a panel of judges during an event held at TED headquarters in New York City last year. A $3 million grand prize, $1 million second place prize, and $500k third place prize will be awarded to the teams. In total, over 150 teams throughout the world joined the competition.

"After five years of hard work and dedication, XPRIZE is thrilled to announce Zzapp Malaria as the grand prize winner of IBM Watson AI XPRIZE,” said Anousheh Ansari, CEO of XPRIZE. “Zzapp Malaria, Aifred Health and Marinus Analytics are on the forefront of AI advancement, and we are looking forward to seeing firsthand the positive impact they will have on our future.”

"Each of the three finalists of the IBM Watson AI XPRIZE showcase what's possible when the power of AI is used to address some of the world’s toughest challenges,” said Daniel Hernandez, General Manager, IBM Data and AI. “It’s inspiring to witness how the AI technologies we developed at IBM help these organizations realize and scale their good tech solutions to drive positive societal change.”

Based out of Tel Aviv, Israel, Zzapp Malaria is committed to malaria elimination. The team’s AI technology is geared towards tackling the main challenges faced by malaria elimination campaigns by creating custom models, built with tools like IBM Watson Studio for Cloud Pak for Data, to predict the number of small water bodies caused by weather, enabling it to optimize the timing for launching larviciding operations.
• Marinus Analytics(based out of Pittsburgh, PA): A woman-owned company founded in 2014 out of Carnegie Mellon Robotics that is driven by a single social mission: To fight human trafficking. Their solution, Traffic Jam, is a suite of analytics tools that saves hours and sometimes days of investigative time to find traffickers and recover victims by quickly turning big data into actionable intelligence. Marinus Analytics has used IBM Watson Discovery and IBM Watson Assistant to extend their Traffic Jam application, aiding investigation into financial fraud and the illicit flow of proceeds to international crime groups.
• Aifred Health (based out of Montreal, Canada): A digital health company focused on clinical decision support in mental health, starting with depression. The team’s solution uses AI to learn from thousands of patients to help tailor treatment, reducing the time it takes for a patient to reach remission. IBM Watson Health is providing Aifred Health with millions of records of observational depression data to improve their ML models.

To determine the winner, XPRIZE AI convened a global jury of representatives from around the world. The jury evaluated each team based on their performance in the following four dimensions: achieved technical impact, evidenced real-world impact, scalability of real-world impact, and ethics and safety.