BRICS meeting deliberated on emerging issues in Biotechnology and Biomedicine 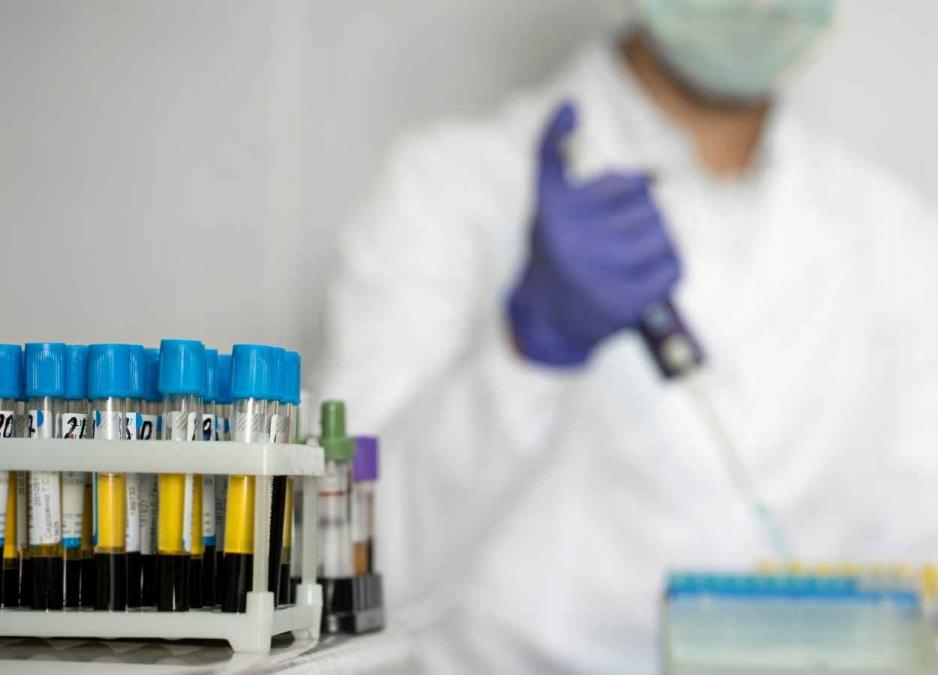 Experts deliberated on emerging issues in the various fields of Biotechnology and Biomedicine at the fourth BRICS Working Group meeting on the subject area.

More than 60 participants, including researchers, academicians, and government officials participated from all five BRICS countries Brazil, Russia, India, China, and South Africa, participated in the online meeting organized from May 25 to May 26 2021.

The members of the working group on Biotechnology and Biomedicine suggested future directions of research collaboration among BRICs countries in the areas such as Antimicrobial Resistance, Artificial Intelligence and Digital Health Medicine, Non-Communicable Diseases, Neurological Disorders, Agro-biotechnology, Food and Nutrition, Cancer, long Post-Covid Challenges and Complications including Molecular Pathogenesis of COVID-19 virus.

The BRICS call secretariat representative indicated that the next call may likely be announced in the second half of 2021 and would include the Working Group recommendations.

The Indian side was led by Dr Sanjeev Kumar Varshney, Advisor & Head, International Cooperation Division, DST, who reiterated Indian commitment for co-investment of resources, including funding for supporting BRICS multilateral projects. Each BRICS country shared their experiences in fighting against Covid-19 and their pandemic preparedness. They presented their present work, their interests of joint funding areas, including opportunities for collaboration with other BRICS countries, their strengths, milestones and achievements in the field of Biotechnology and Biomedicine, highlighting research activities.

This meeting is part of BRICS Science, Technology and Innovation Calendar of Activities 2020-21 adopted by all BRICS countries. India has assumed the BRICS Presidency from January 2021; about 100 events, including Ministerial level meetings, Senior Official meetings, and sectorial meetings/ conference, will be organized as part of BRICS 2021 Calendar.