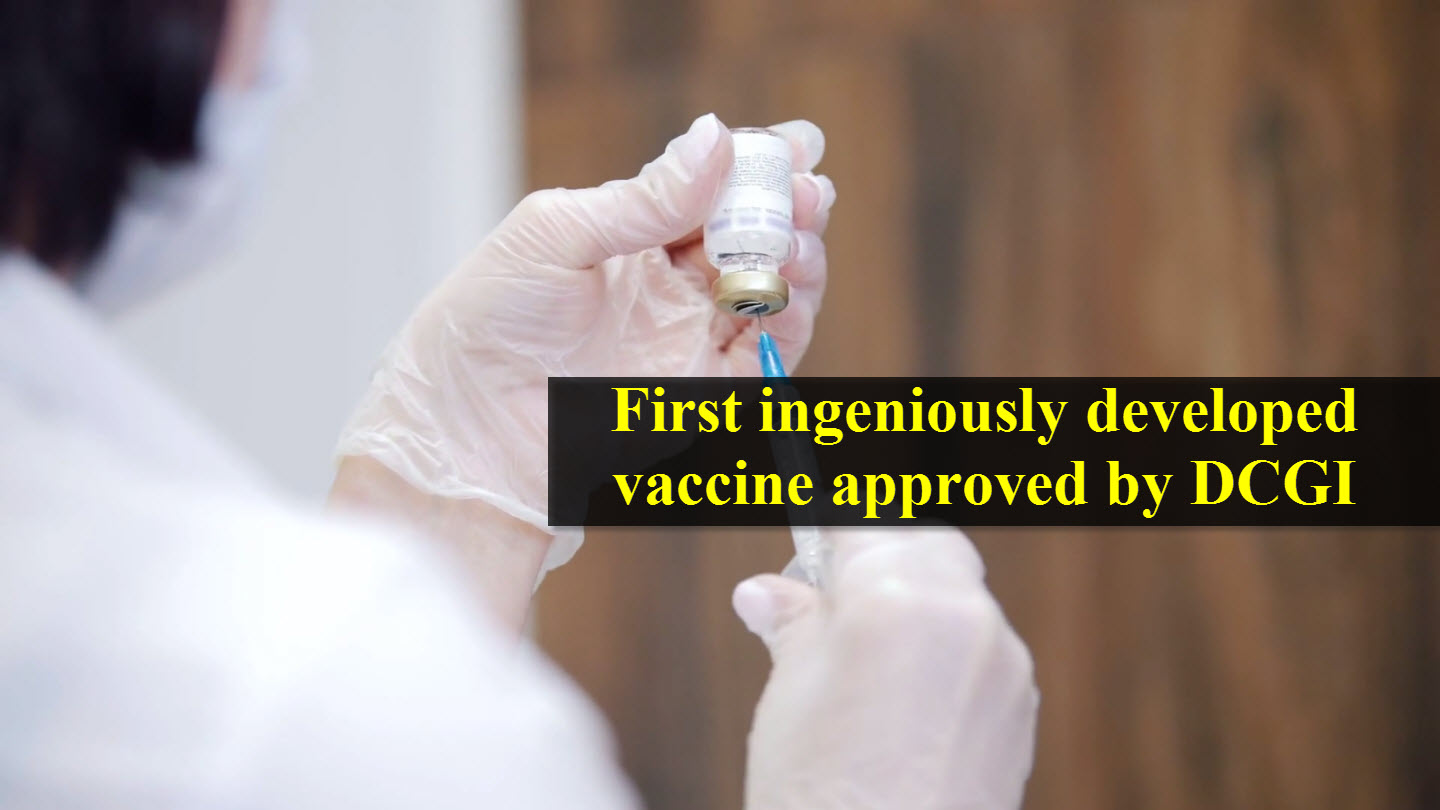 Drug Controller General of India (DCGI) has given approval to the first fully indigenously developed Pneumococcal Polysaccharide Conjugate Vaccine. This vaccine has been developed by Serum Institute of India, Pune.

Serum Institute first obtained the approval of DCGI to conduct Phase I, Phase II and Phase III clinical trials of Pneumococcal Polysaccharide Conjugate Vaccine in India. These trials have since been concluded within the country. The Company has also conducted these clinical trials in another country i.e. Gambia.

Thereafter, Serum Institute of India applied for approval and permission to manufacture this vaccine. The application along with the clinical trial data has been reviewed by the Office of Drug Controller General of India with the help of the Special Expert Committee (SEC) for vaccines.

The Committee recommended for grant of permission of market authorization to the said vaccine. On 14/07/2020, Serum Institute of India Pvt. Ltd, Pune has been granted permission to manufacture domestically developed first Pneumococcal Polysaccharide Conjugate Vaccine.

This is the first indigenously developed vaccine in the field of pneumonia. Earlier the demand of such vaccine was substantially met by licensed importers in the country since the manufacturers were all vaccine companies based outside India.

This vaccine is used for active immunization against invasive disease and pneumonia caused by “Streptococcus pneumonia” in infants. The vaccine is administered in a intramuscular manner. Other pneumococcal conjugate vaccines include Wyeth Pfizer’s Prevenar 13, and GlaxoSmithKline plc’s Synflorix.