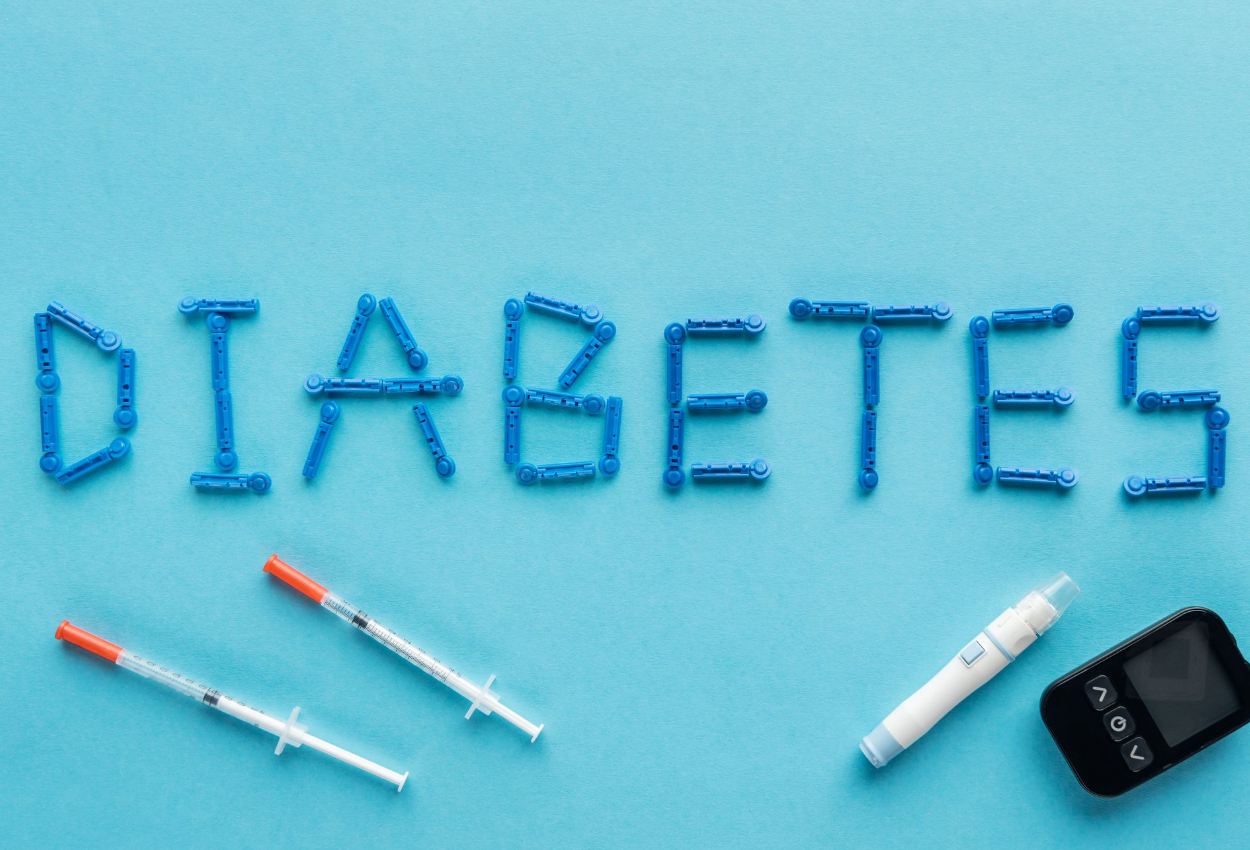 Researchers from the Indian Institute of Technology Mandi have unravelled the mechanism by which insulin overload in the body causes insulin resistance that is associated with diabetes. They have found the drug that is used in treating opioid addiction can potentially reverse this phenomenon.

The results of the research work that was funded by the Science and Engineering Research Board (SERB) grant, have recently been published in the Journal of Biological Chemistry. The paper has been authored by the lead scientist on this research Dr Prosenjit Mondal, Associate Professor, School of Basic Sciences, IIT Mandi, and Co-investigators on the study were research scholars, Abhinav Choubey, Ms.Khyati Girdhar of IIT Mandi along with Dr Debabrata Ghosh, Aditya K Kar, and Shaivya Kushwaha of CSIR-IITR, Lucknow and Dr Manoj Kumar Yadav of SRM University, Delhi-NCR, Sonipat, Haryana.

The team has also discovered a solution to this problem. The researchers found that low-dose naltrexone (LDN), a drug commonly administered for opiate addiction, can activate SIRT1, thereby reducing inflammation and increasing insulin sensitivity of cells. The significance of this discovery is enormous. “Naltrexone at low doses could potentially restore some of the diabetes-associated events in cellular and animal models”, says Dr Mondal, who is confident that this is a viable path to follow for Type-2 diabetes management. Naltrexone is already an FDA-approved drug that is used for the treatment of opioid addiction and can easily be repurposed for inflammation reduction and diabetes control. The research team intends to study this thread further, to understand the mechanistic aspects of LDN’s effects on hyperinsulinemia-induced inflammation and resulting insulin resistance.

The study by the IIT Mandi researchers and its collaborators is timely given the urgent need to understand and address the issue of diabetes in India. “India is the diabetes capital of the world”, says, Dr Mondal of IIT Mandi, adding that one of every six diabetics in the world is Indian.  “It is important to understand the various causative factors for diabetes to find cures and management strategies”, says the lead researcher, whose work seeks to understand and treat insulin resistance.