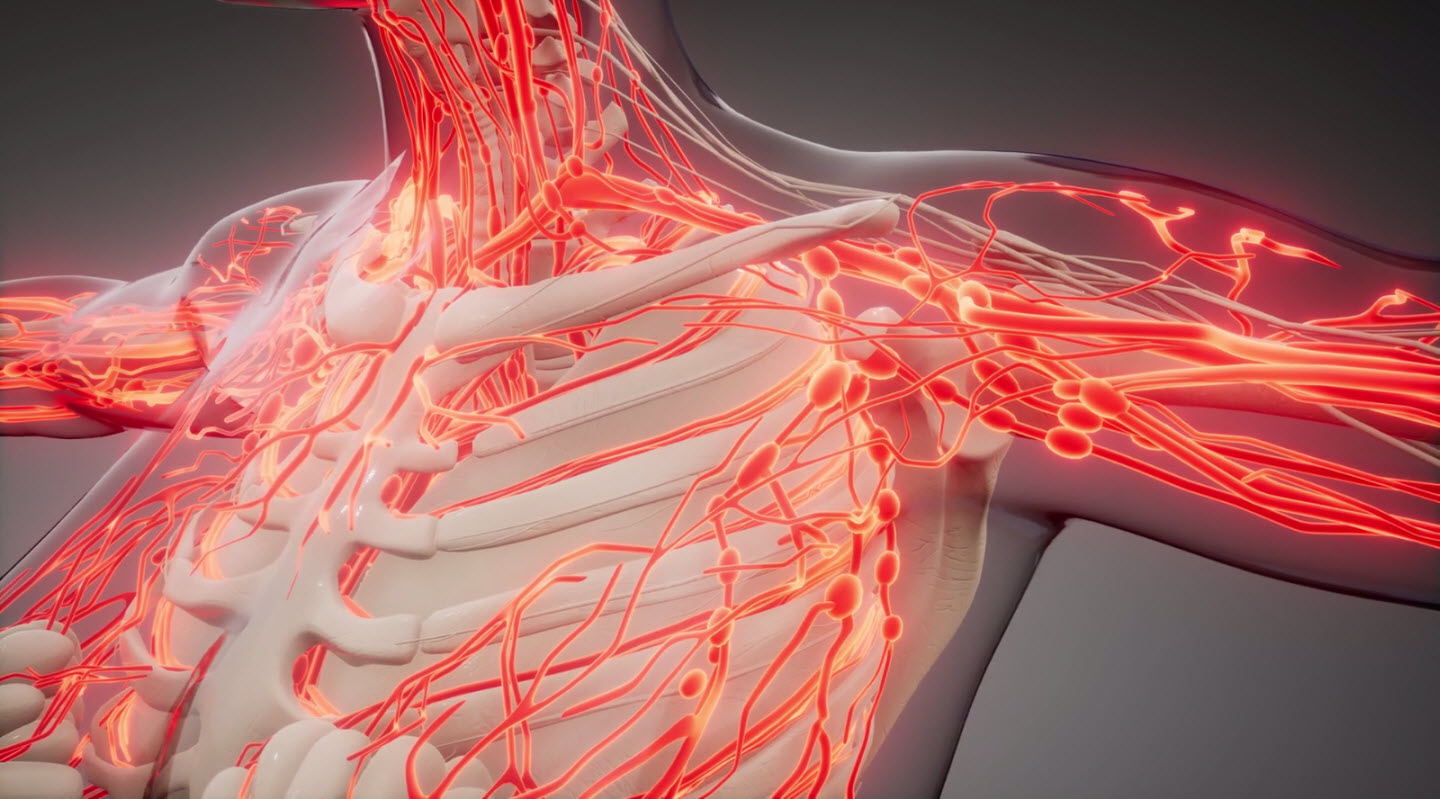 Myeloid leukemias are cancers derived from stem and progenitor cells in the bone marrow that give rise to all normal blood cells. One of the most common mutations involved in driving myeloid leukemias are found in the TET2 gene, which has been investigated for the last decade by Jaroslaw Maciejewski, MD, PhD, a practicing hematologist and chair of the Cleveland Clinic Department of Translational Hematology & Oncology Research. In the new study, Dr. Maciejewski and his collaborator in the Department of Translational Hematology & Oncology Research, Babal Kant Jha, PhD, report a new pharmacological strategy to preferentially target and eliminate leukemia cells with TET2 mutations.

"In preclinical models, we found that a synthetic molecule called TETi76 was able to target and kill the mutant cancer cells both in the early phases of disease--what we call clonal hematopoiesis of indeterminate potential, or CHIP--and in fully developed TET2 mutant myeloid leukemia," said Dr. Maciejewski.

The research team designed TETi76 to replicate and amplify the effects of a natural molecule called 2HG (2-hydroxyglutarate), which inhibits the enzymatic activity of TET genes. The TET DNA dioxygenase gene family codes for enzymes that remove chemical groups from DNA molecules, which ultimately changes what genes are expressed and can contribute to the development and spread of disease.

While all members of the TET family are dioxygenases, the most powerful enzymatic activity belongs to TET2. Even when TET2 is mutated, however, its related genes TET1 and TET3 provide residual enzymatic activity. While significantly less, this activity is still enough to facilitate the spread of mutated cancer cells. Drs. Maciejewski's and Jha's new pharmacologic strategy to selectively eliminate TET2 mutant leukemia cells centers on targeting their reliance on this residual DNA dioxygenase activity. "We took lessons from the natural biological capabilities of 2HG," explained Dr. Jha, a principal investigator.. "We studied the molecule and rationally designed a novel small molecule, synthesized by our chemistry group headed by James Phillips, PhD. Together, we generated TETi76--a similar, but more potent version capable of inhibiting not just TET2, but also the remaining disease-driving enzymatic activity of TET1 and TET3."

The researchers studied TETi76's effects in both preclinical disease and xenograft models (where human cancer cells are implanted into preclinical models). Additional studies will be critical to investigate the small molecule's cancer-fighting capabilities in patients. "We are optimistic about our results, which show not just that TETi76 preferentially restricts the growth and spread of cells with TET2 mutations, but also gives survival advantage to normal stem and progenitor cells," said Dr. Jha.

Myeloid leukiemias are commonly treated with chemotherapy, either alone or in combination with targeted drugs. More research is needed, but this early preclinical data suggest TETi76 may be a promising, more effective candidate to replace the targeted drugs currently used.